The Ambassadors’ conference was opened on Monday, August 27, by President Sarkozy who received France’s 180 ambassadors at the Elysée Palace.

France’s upcoming presidency at the United Nations Security Council, global issues and challenges facing the world today as well as France’s development assistance were some of the themes at the conference. 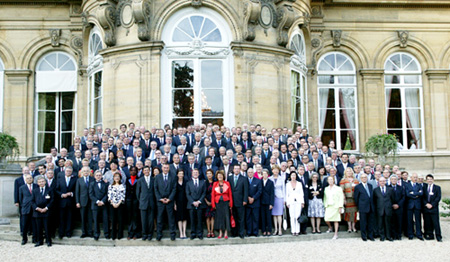