Paris ranks sixth among the world’s most attractive cities, according to a PricewaterhouseCoopers (PwC) study published on May 20. 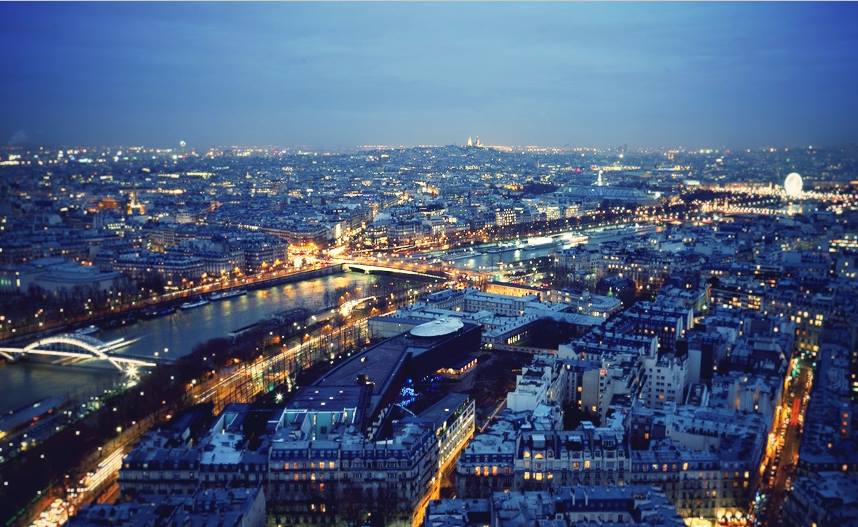 Of the 30 cities in the competition, the French capital came in second for Europe and sixth for the world. In seven of the 10 categories, Paris ranked among the top cities. It has improved its previous scores in health and safety.

Paris has taken the lead for the categories of intellectual capital and innovation, placing it just ahead of London and unseatingStockholm and Toronto, which ranked first and second respectively in 2012. Paris :

Leading metropolis in the euro zone

Paris ranks 4th in terms of its economic power for2014. It remains the most dynamic city in the euro zone, thanks to its relatively good results in a variety of criteria.

Paris came in third for the number of Fortune Global 500 company headquarters based there, ahead of New York and London, and fifth for productivity and hiring in financial and commercial services.

Among the top five cities in terms of culture, quality of life and international attractiveness

The Paris Metro helped the city move up five slots in the area of transportation and infrastructure. Paris once again beat out San Francisco and Stockholm, ranking first for its mass transit system. It placed among the top five cities in the categories of mass transit and taxis.