Ph.D in Agriculture (Animal Science) candidate Felicitas Esnart Mukumbo from the Department of Livestock and Pasture Science conducted her doctoral research under the framework of the DST-NRF SA-France collaborative research grant (Protea) from 2015-2016.

More info about the Protea programme

The cross-continental collaborative project enabled the student to conduct her research between two institutions in South Africa : University of Fort Hare (UFH) and Stellenbosch Universi-ty (SUN) and in France CIRAD UMR-Qualisud Research Unit in Montpellier.

The focus of the research was on the use of Moringa oleifera leaves as a natural antioxidant and functional additive in the production of pork “droëwors”, a traditional South African dried sausage which is typically produced without using pork because of its susceptibility to oxidative dete-rioration. 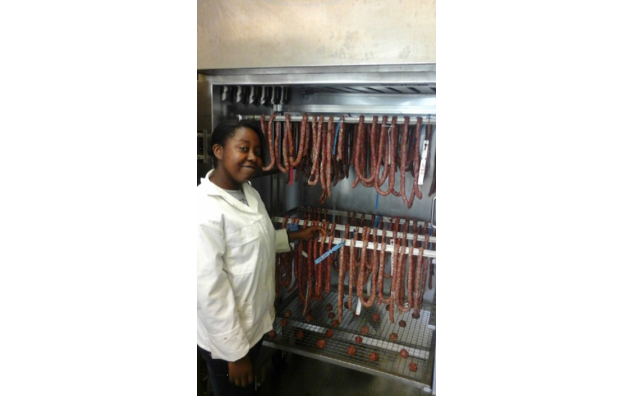 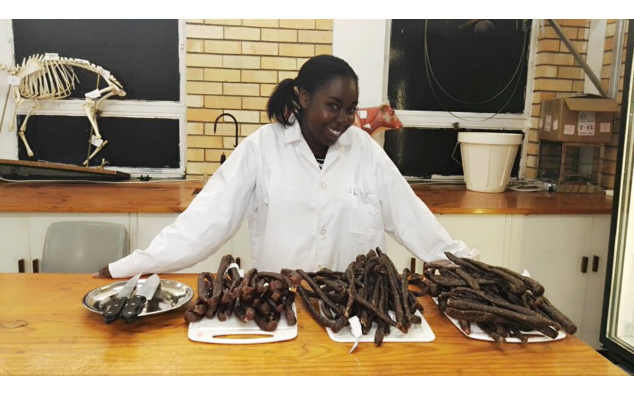 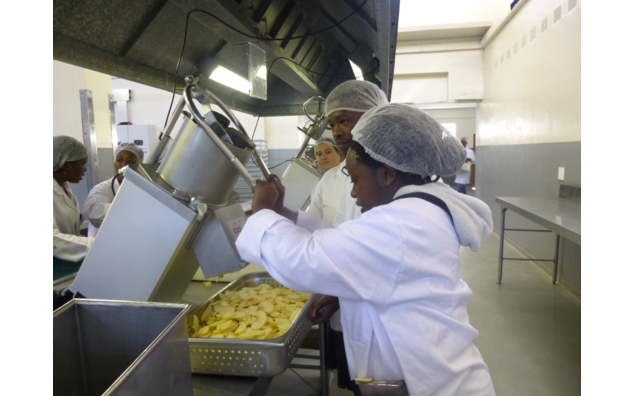 The study investigated the use of Moringa oleifera leaf powder as a natural antioxidant to inhibit lipid oxidation during processing and storage and to enhance nutritional value, creating a novel and health beneficial product.

Felicitas completed the French South-African Agricultural Institute (F’SAGRI) short course on the “Drying of Food and Agriculture Products”, conduct-ed at the UFH in August 2015. She described the practical and theoreti-cal training received in the course as being instrumental to the execu-tion of her Ph.D research. During her 3 months stay at CIRAD UMR-Qualisud, Felicitas assisted with training Masters students from Montpellier SupAgro in the pro-cessing of traditional South African dried-meat products (biltong and droëwors). She was also involved in training UFH students following the F’SAGRI semester programme 2016 in Food Science in practical sessions on the sensory evaluation of droëwors. Felicitas is due to gradu-ate in 2017 and F’SAGRI is proud to have contributed to her academic and professional development.

Search for information on Moringa : www.sciencedirect.com