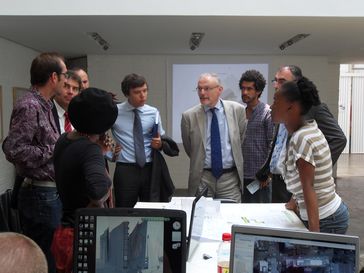 This visit underlined the spread of AFD’s cooperation actions and parterships built since 1994 and reflected the diversity of AFD’s developmental approaches and its innovative vision of the role of a Development Financing Institution in today’s world. 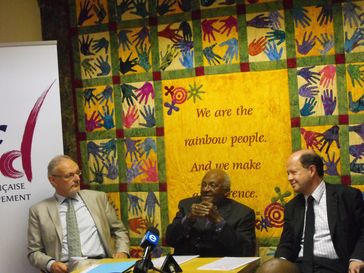 The visit included the signing of four funding agreements for a total of 320 million euros, symbolising the three main pillars of intervention of AFD in South Africa : 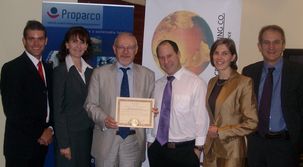 Supporting economic growth, via important infrastructure programme within the contra cyclic role of AFD (loan to Transnet for the extension of Cape Town port)

Encouraging the preservation of Public Goods and the fight against climate change (funding of a research programme on Carbon Capture and Storage, implemented by the Department of Energy via the Central Energy Fund) 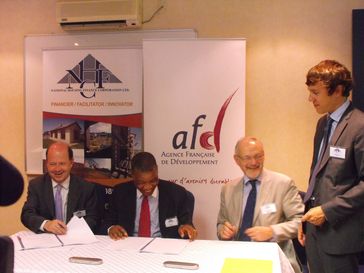 Furthermore, a grant agreement was signed with the Desmond Tutu HIV Foundation, in line with the committment made by President Sarkozy during his visit to South Africa in 2008. 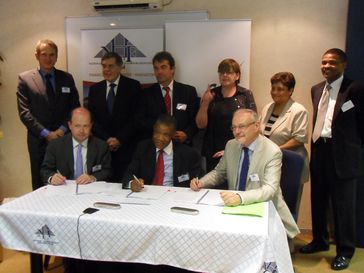 Jean-Michel Severino has also met with partners of Proparco : CAPITEC Bank and the first African rating agency, Global Credit Rating. He also had a tour of the extension of O.R. Tambo airport which has been partially financed by AFD through a loan to ACSA.

Last, but not least, Jean-Michel Severino met with the Minister of Finance, Mr Pravin Gordhan, and the Deputy Minister of International Relation and Cooperation, Ms. Susan Van Der Merwe.