On 13 September 2007 the French Development Agency (AFD) and the Development Bank of South Africa (DBSA) renewed the NEPAD Project Preparation and Study Facility. The purpose of this facility is to assess the feasibility of NEPAD projects in four sectors: transport, energy, communication and water and sanitation. These projects can then be financed jointly by DBSA and AFD. Priority is given to public-private partnership projects with a regional and continental impact. 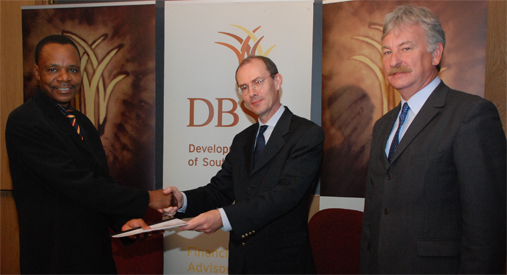