On 5 June 2009 the French Embassy awarded Tinus van Niekerk with the Agricultural Order of Merit for his achievements in the South African wine industry and the promotion and import of French wines in this country.

At the award ceremony the French Ambassador, Denis Pietton, said: "More recently, you launched the first import programme of French wines for the SPAR Group, South Africa’s largest supermarket chain. This will play a key role in making French wines more affordable to a much broader range of South African consumers."

Mr Van Niekerk has further written extensively on wine and has produced an SABC series on the wines of Champagne, Alsace, Bordeaux and Burgundy.

Read the French Ambassador’s speech at the award ceremony. 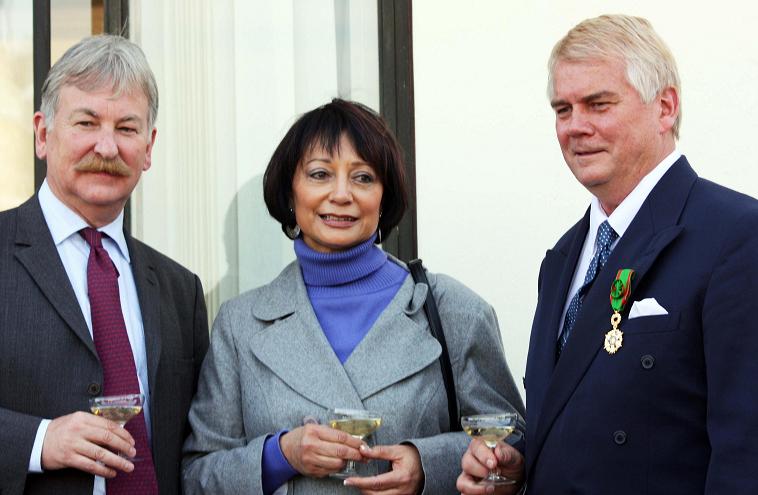 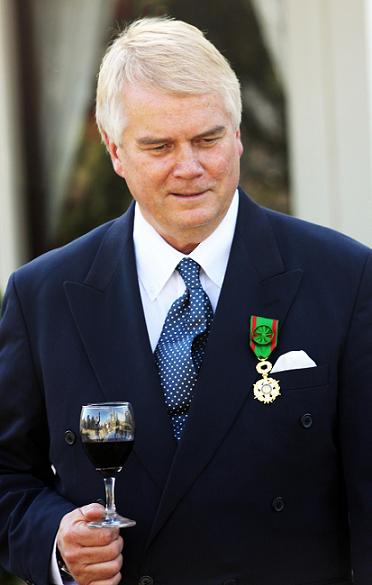 Tinus van Niekerk, recipient of the Agricultural Order of Merit