On Friday 4 March 2016, Ambassador of France to South Africa HE Elisabeth Barbier attended the launch of a new manufacturing site that will build 580 suburban trains for the Passenger Rail Agency of South Africa (PRASA). The launch took place outside Johannesburg, in the town of Dunnotar. 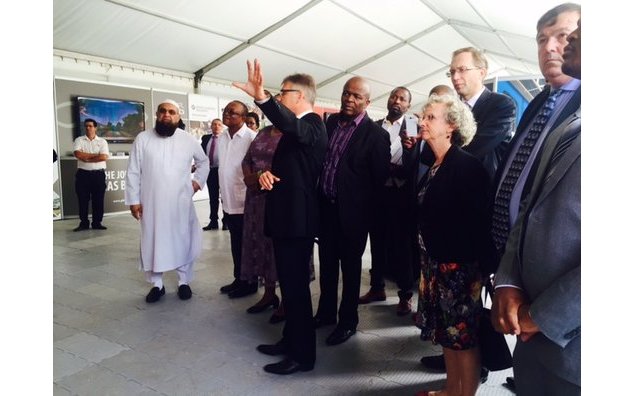 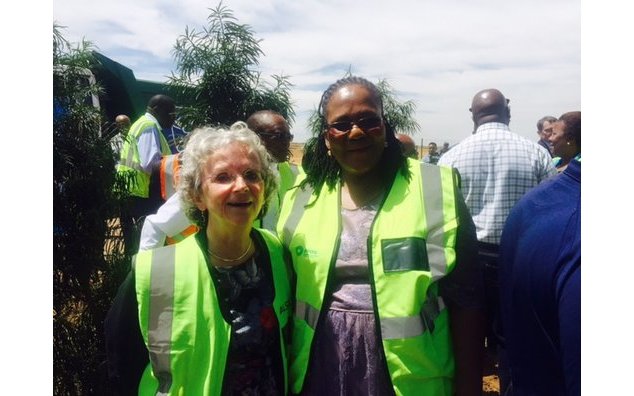 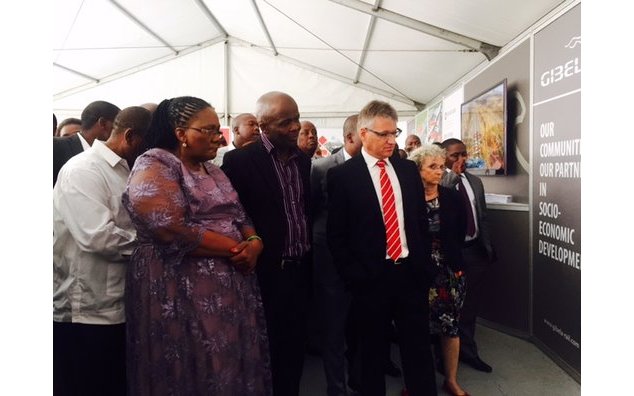 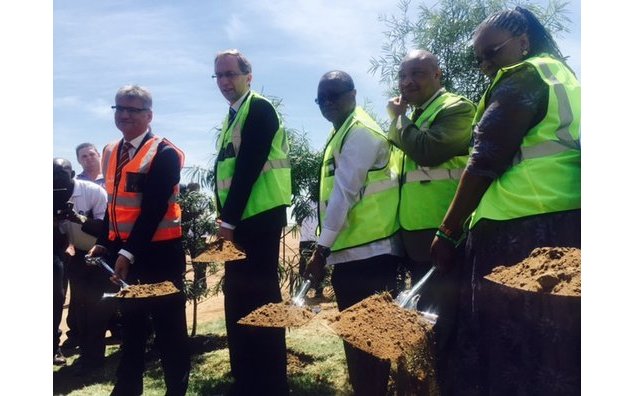 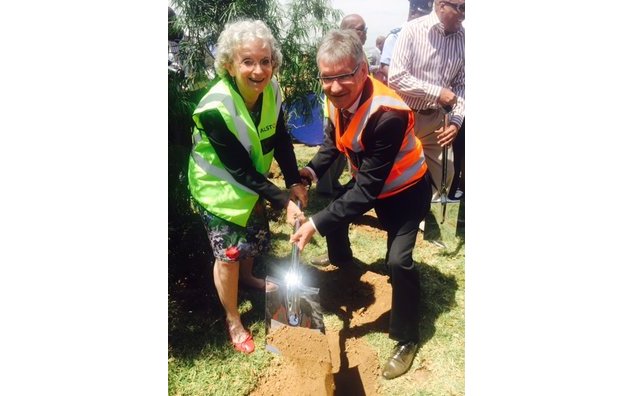 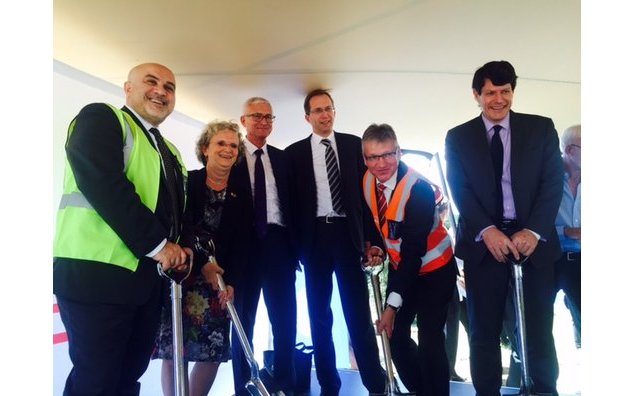 Construction of the site is expected to take 18 months and will deliver 3480 train couches over the next 10 years. The very first South African-manufactured train will be completed by the end of 2017.

The manufacturing plant is set to employ 1500 people.

Alstom, through its local South African joint venture company Gibela, was awarded the €4 billion contract in 2013 (which includes a 19-year service agreement).

About Alstom As a promoter of sustainable mobility, Alstom develops and markets systems, equipment and services for the railway sector. Alstom manages the widest range of solutions in the market – from high-speed trains to metros and tramways – and associated maintenance, modernisation, infrastructure and signalling solutions. Alstom is a world leader in integrated railway systems. It recorded sales of €6.2 billion and booked €10 billion of orders in the 2014/15 fiscal year. Headquartered in France, Alstom is present in over 60 countries and employs 32,000 people today. Source: www.alstom.com