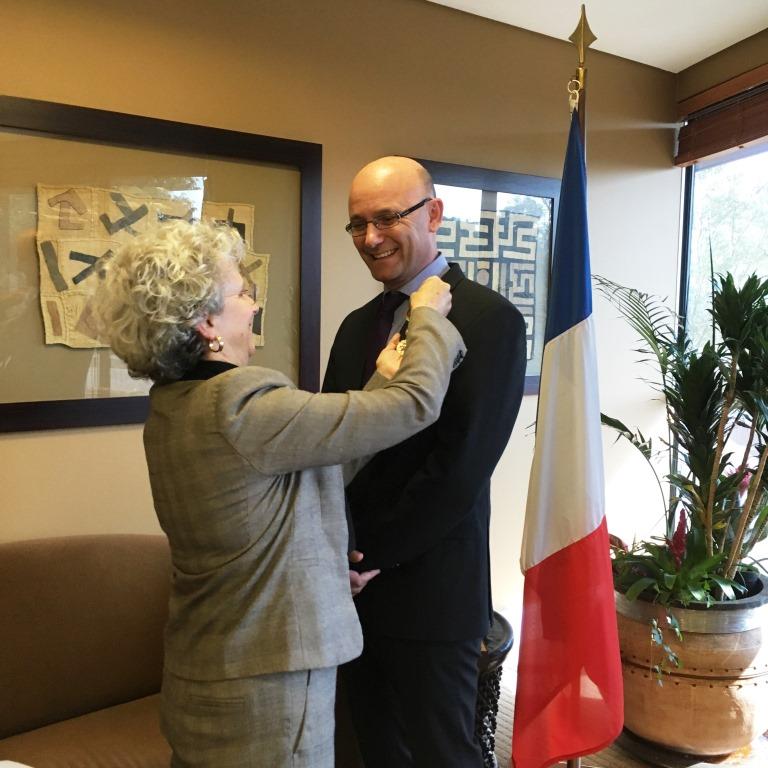 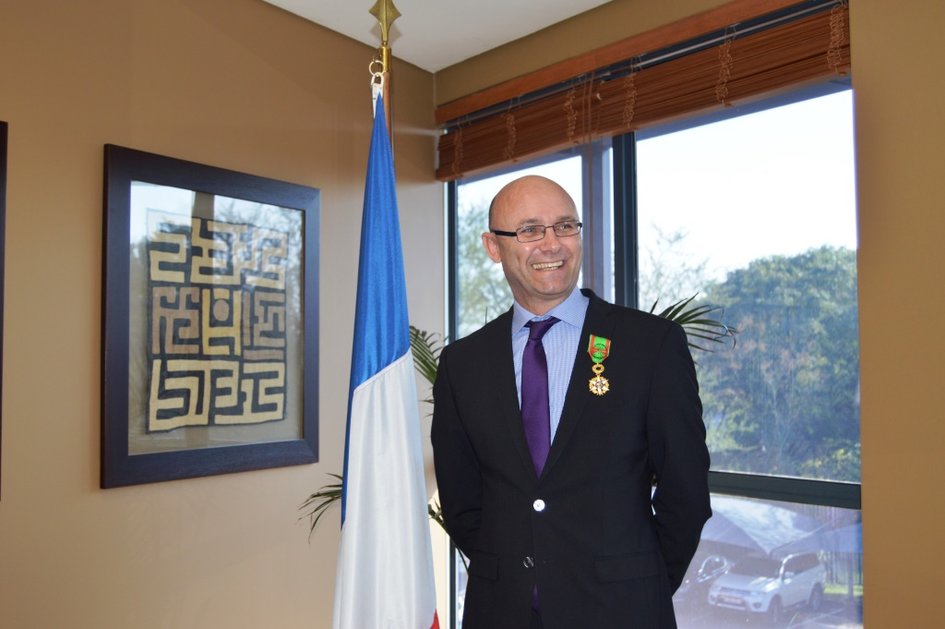 The Order of Agricultural Merit is an order bestowed by the French Republic for outstanding contributions to agriculture.

The order was established on 7 July 1883 based on the proposition of the then Minister of Agriculture Jules Méline in an effort to adequately reward services to agriculture in view of the maximum number of the Legion of honour that could be awarded yearly.

The Order of Agricultural Merit rewards people who rendered exceptional services to agriculture whether in public duties or in the very practice of agriculture.

He worked in different places around the world, having always more and more responsibilities. M. Pascal Fouquet has always promoted the image of French luxury and French gastronomy. 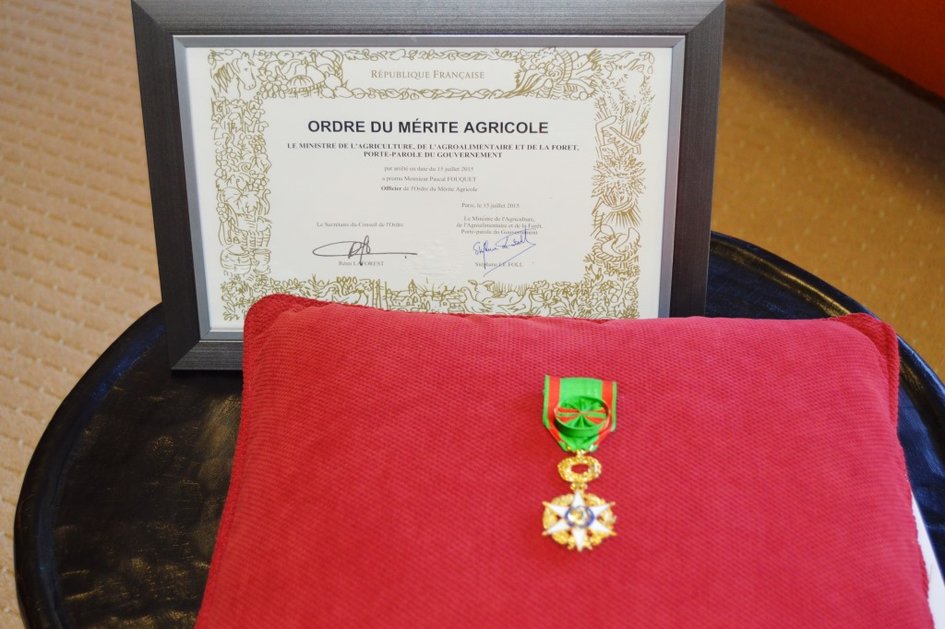 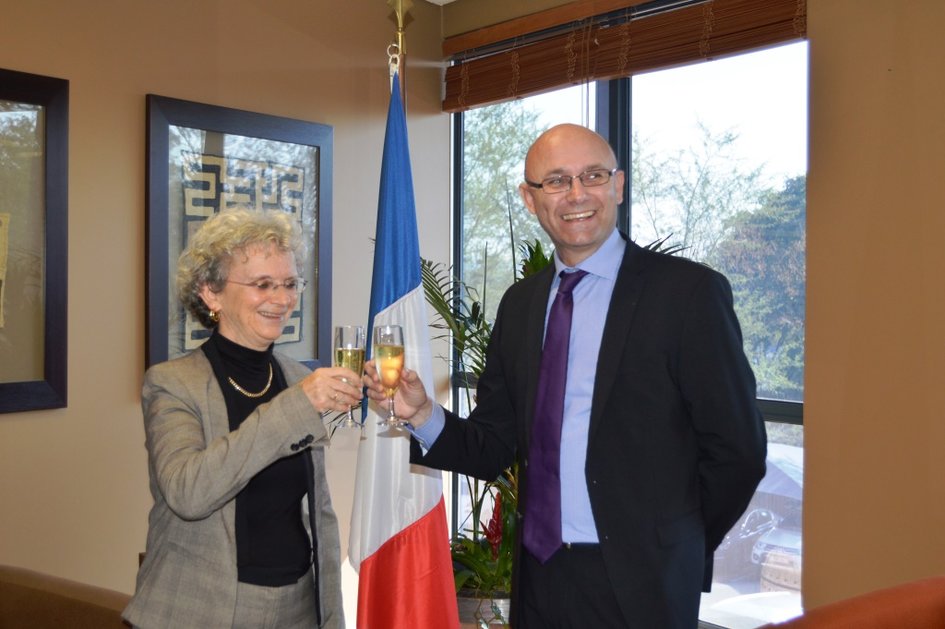