Ambassador of France to South Africa and Lesotho HE Elisabeth Barbier celebrated Independence Day in Lesotho on Tuesday 4 October 2016.

This celebration, hosted by King Letsie III, commemorates the independence of the Kingdom of Lesotho from Great Britain in 1966. 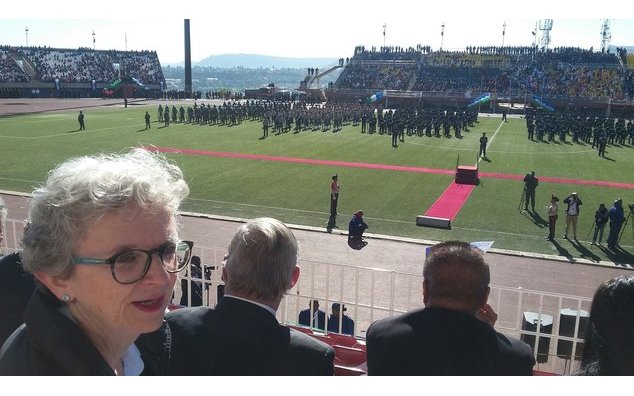 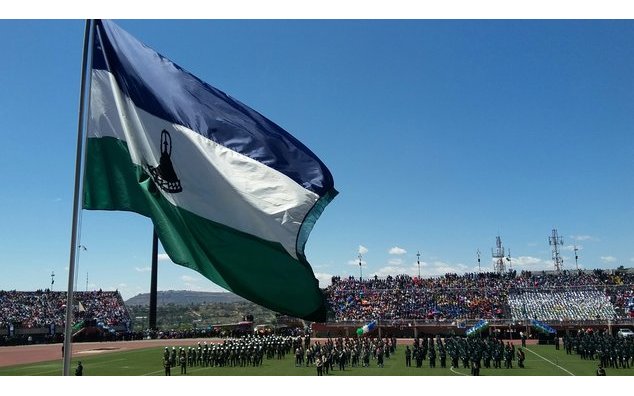 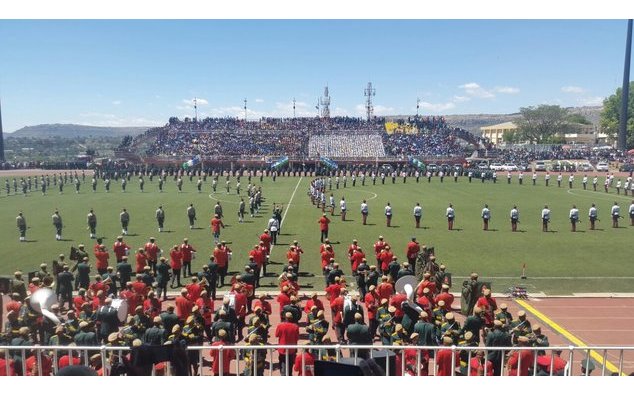 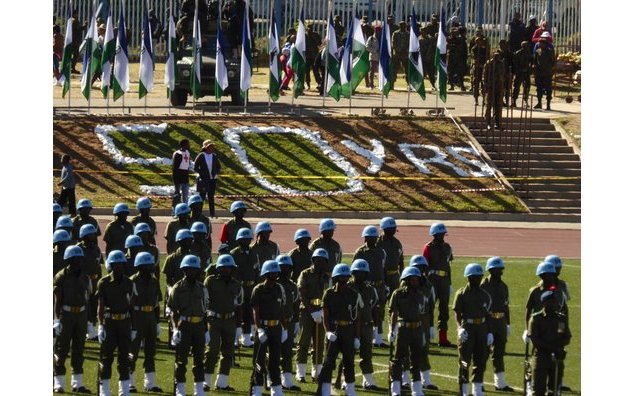 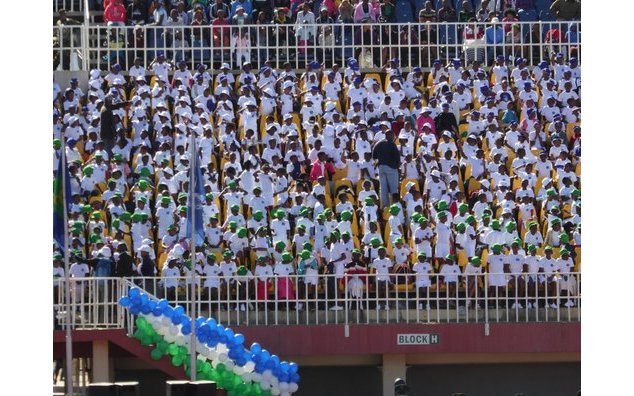 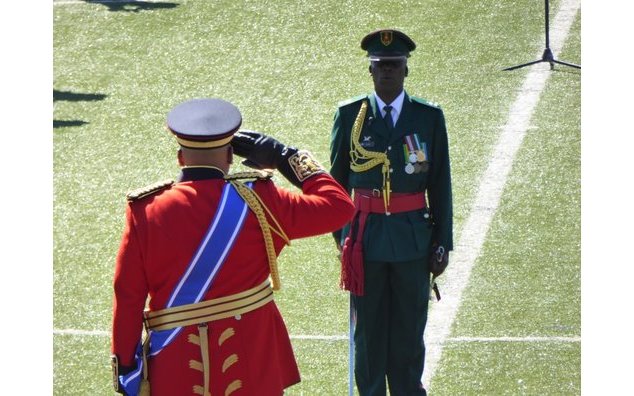 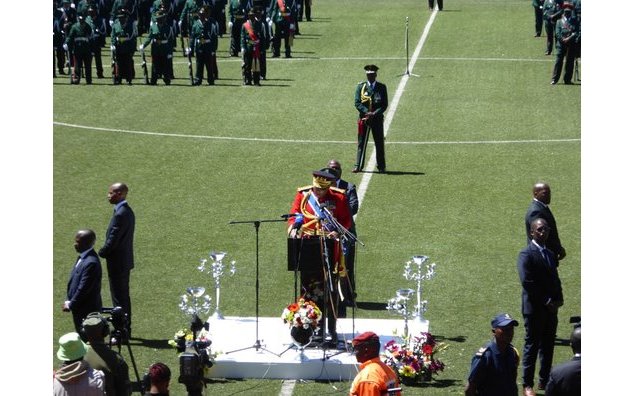 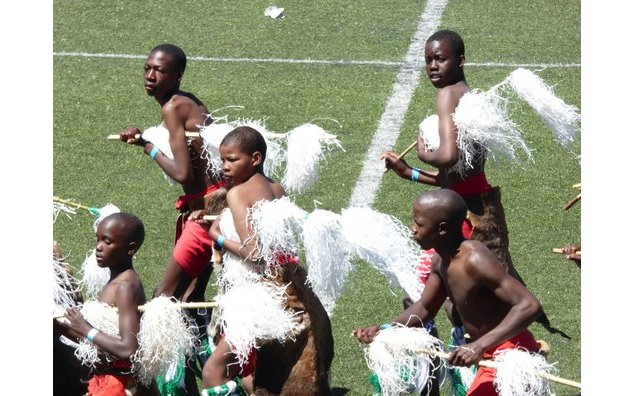 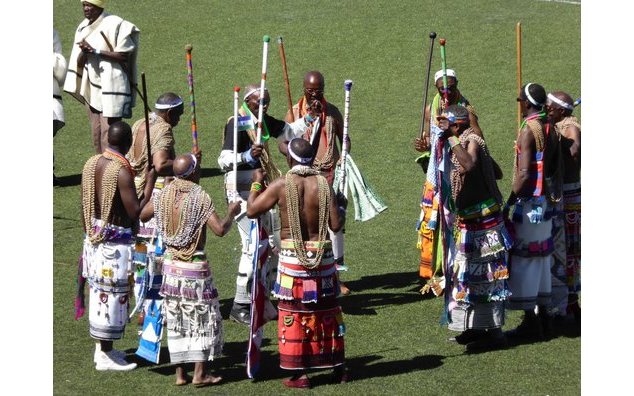 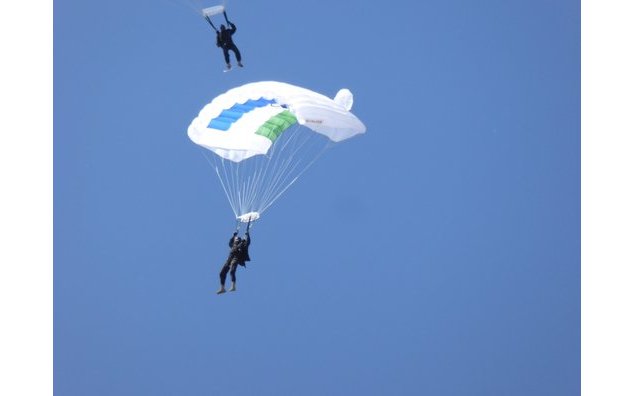 In addition, Ambassador Barbier attended a dinner on 3 October hosted by European Union Ambassador Michael Doyle for Heads of Mission at the EU Residence in Maseru.