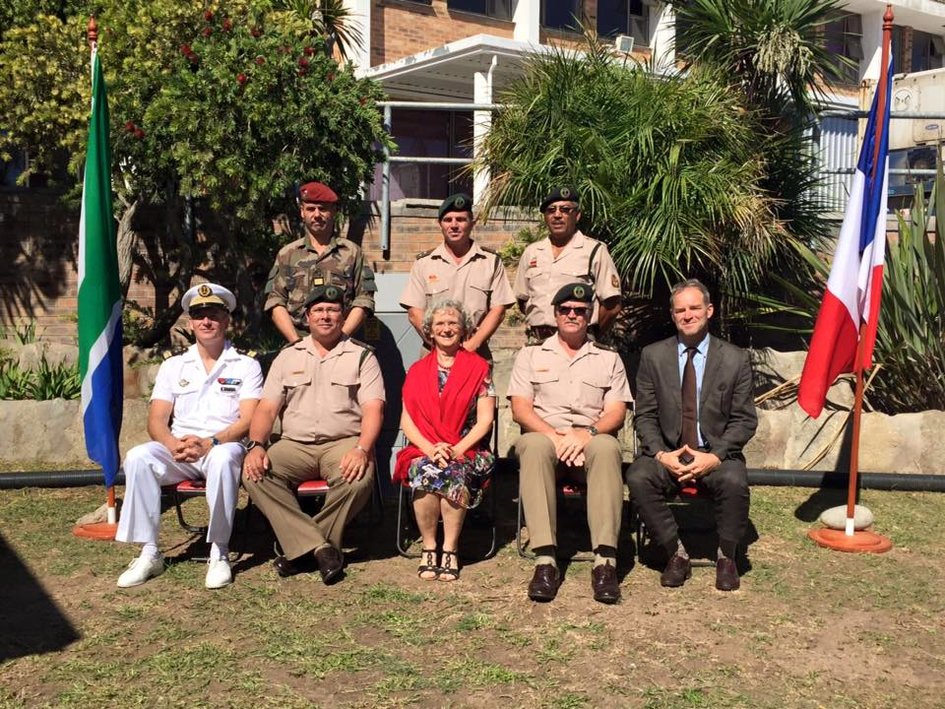 Every year since 2009, some French sub-lieutenants from Ecoles de Saint-Cyr Coëtquidan go to Saldanha to study for four months. 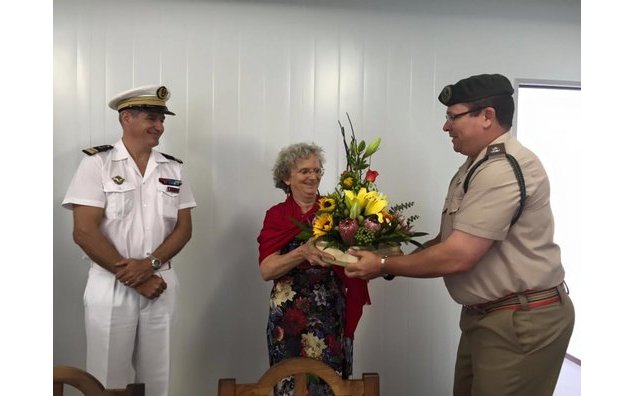 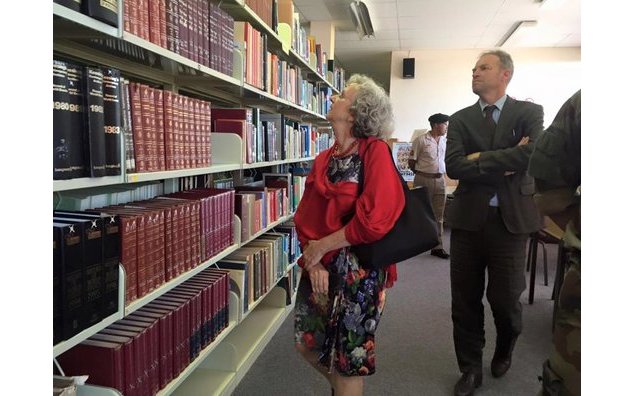 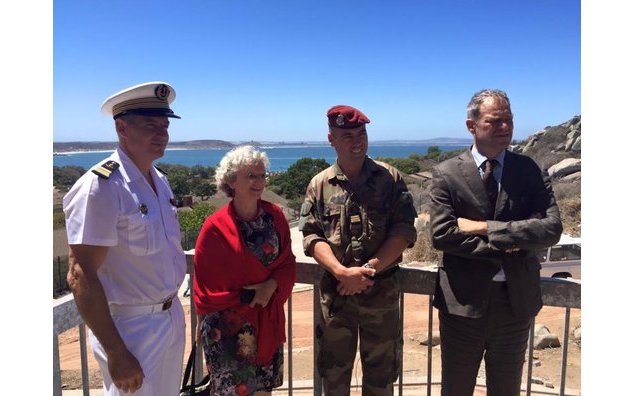 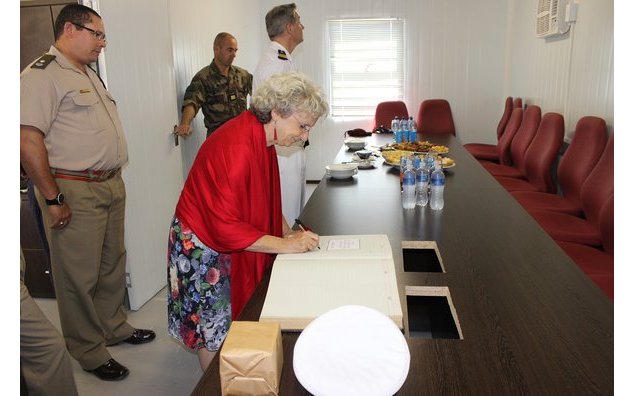 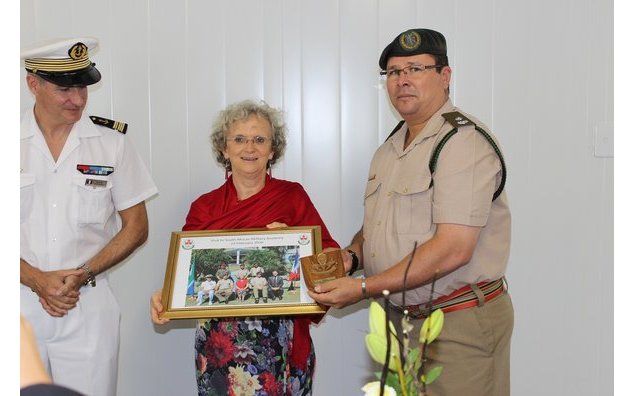 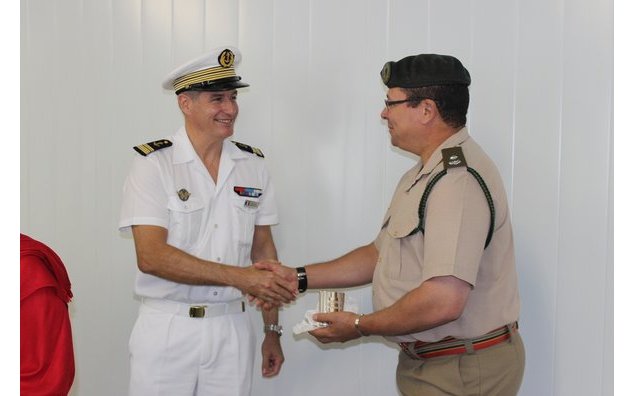 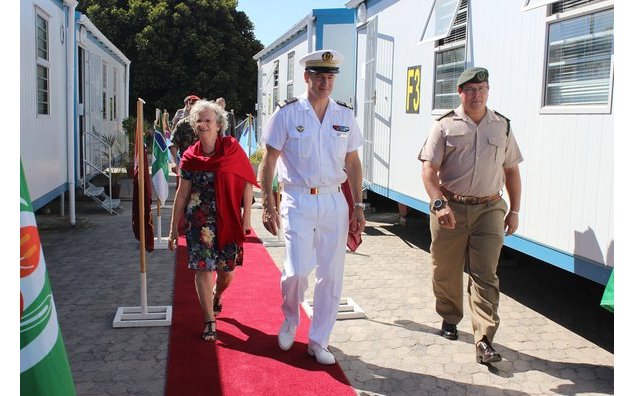