Home > Newsroom > Archive EN > The Ambassador bestowed the Medal of national Order of Merit on Ndumi (...)

On February 28th 2014, the Ambassador Barbier bestowed the award of the Knight of the French National Order of Merit* upon Ndumi Funda, to celebrate her work for the LGBTI community. 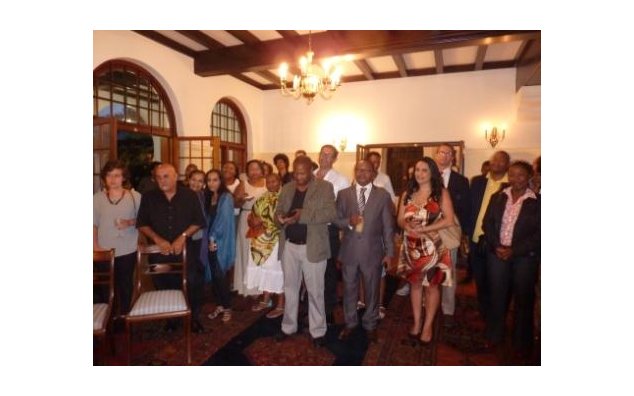 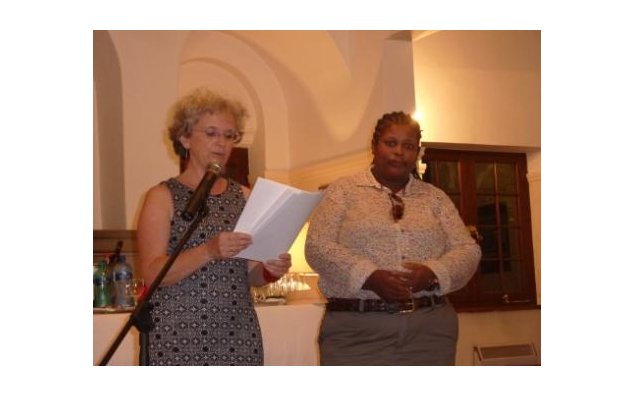 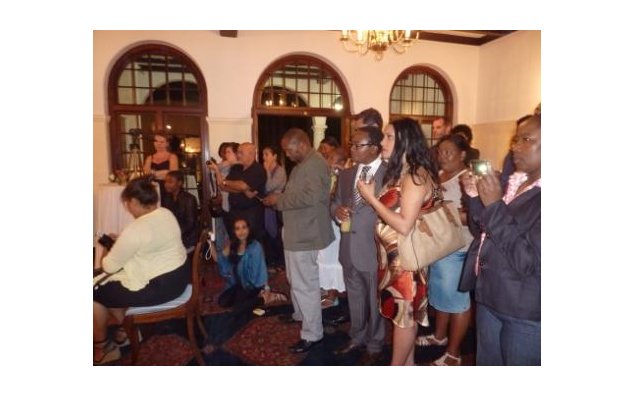 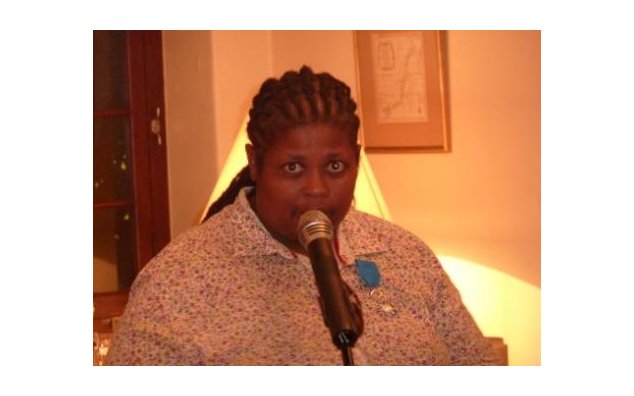 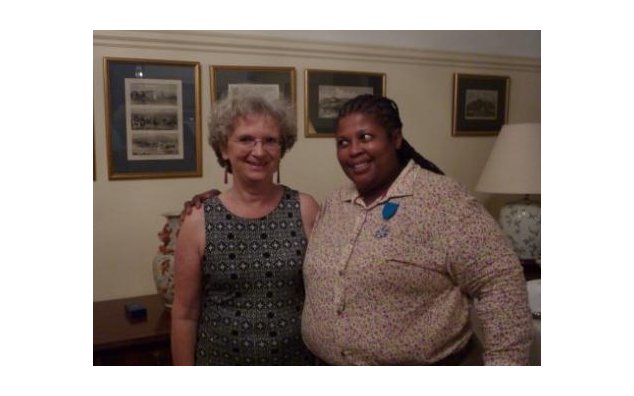 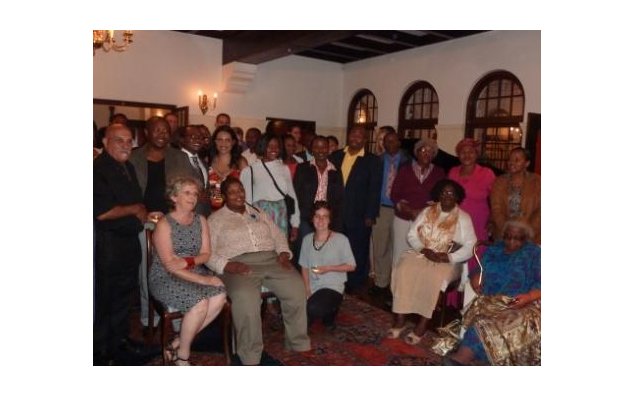 Activist since her teens, Ndumi Funda founded, in 2008, the non-profit organisation Luleki Siswe in an attempt to highlight the practice of “corrective rape” and to lobby the government to action. The organisation is also aimed to rescue, support and nurse survivors of ‘corrective rape’, providing them with a place to stay, meals, and advice to help them get through the trauma of such an ordeal.

Further, to challenge the general belief that lesbian women are a low risk group in terms of sexually transmitted diseases, among them HIV, she runs educational workshops in her community with other local organisations and church groups. The Embassy of France has the privilege to support the “We are one project”, which aims to inform religious leaders about LGBTI rights in order that they condemn homophobic discourse and acts.

In 2010, Ndumi Funda started an online petition which turned into one of the most successful digital activist campaigns hosted by the global social justice petition site Change.org. Over 170,000 people from 163 countries signed to urge the South African government to take action against so-called ‘corrective’ rape. This action internationally highlighted the issue and put South Africa under the spotlight, which led to the creation of the task team by the Ministry of Justice and Constitutional Development.

This reward ceremony was an opportunity to reaffirm France’s commitment to the universal decriminalization of homosexuality and the fight against discrimination based on sexual orientation and gender identity.