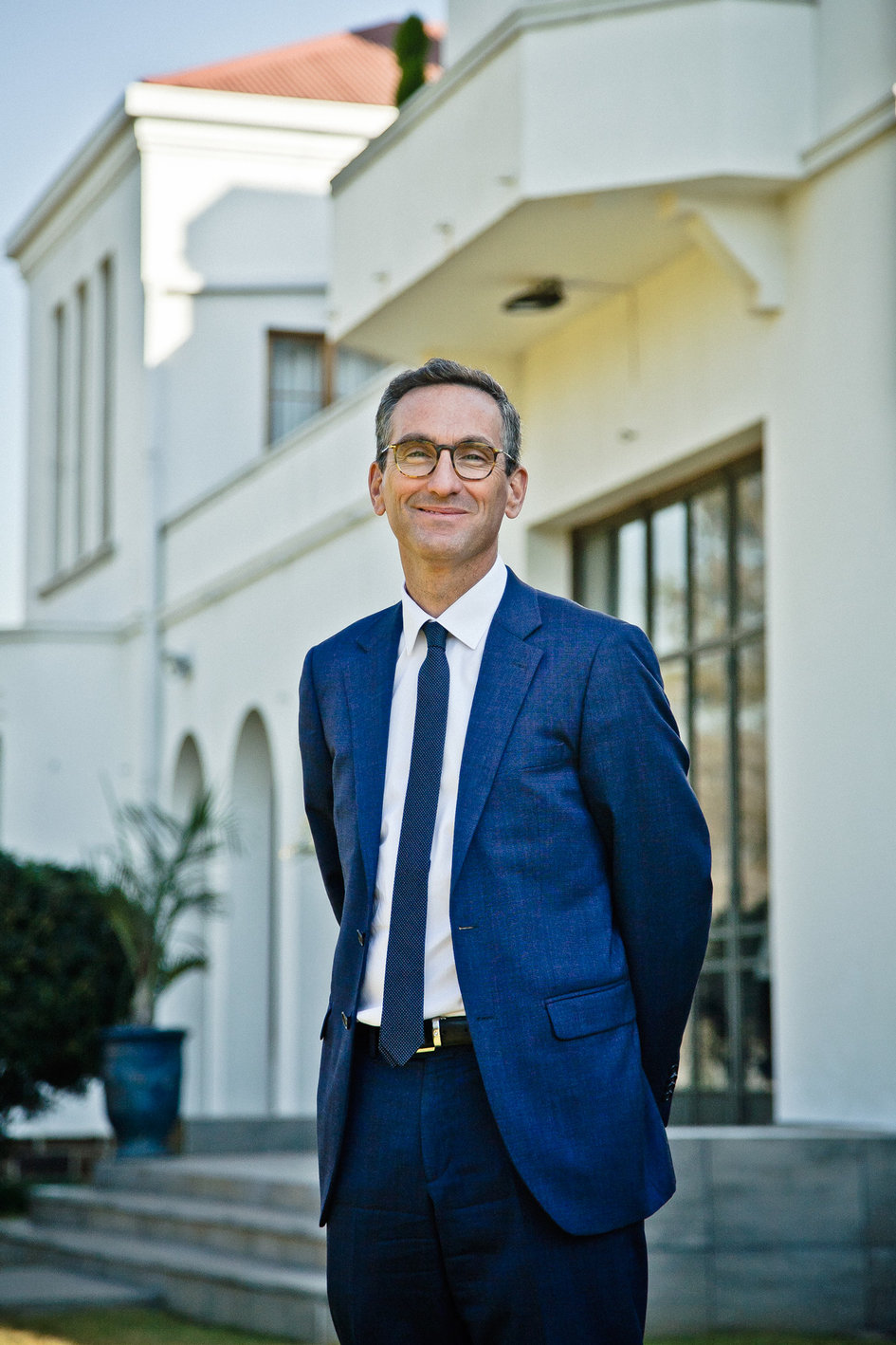 A career diplomat, he was born in 1976 in Poitiers (Nouvelle-Aquitaine).

He holds diplomas from HEC business school, the Institute of political sciences in Paris (Institut d’études politiques), and is an alumni of the National School of Administration (Ecole nationale d’administration), promotion "Leopold Sédar Senghor" (2004).

Before his posting to South Africa, Ambassador Lechevallier has held many positions:

He is married with two children.

He speaks English and Spanish.