Ambassador of France to South Africa and Lesotho, HE Elisabeth Barbier, hosted the 2015 Bastille Day celebrations in Maseru, Lesotho, on 3 August 2015.

French National Day, known outside of France as Bastille Day, celebrated on 14 July, marks the beginning of the French Revolution with the storming of the ancient royal fortress on this day in 1789. In Paris, the day is celebrated with a grand military parade, attended by the President of the Republic.

The celebrations in Maseru took place at the residence of the European Union - courtesy of Ambassador Michael Doyle. 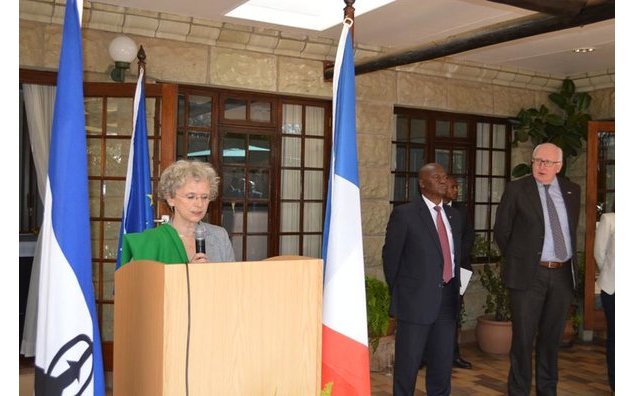 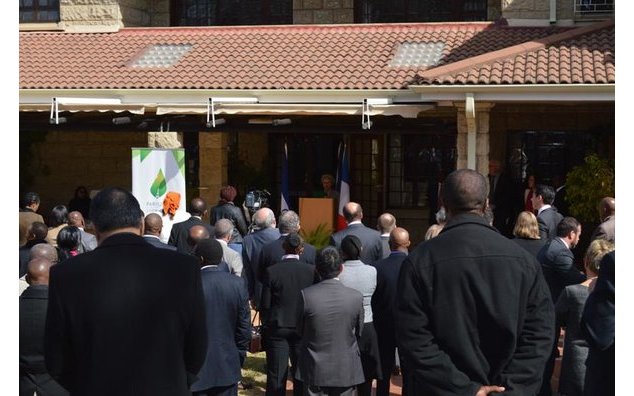 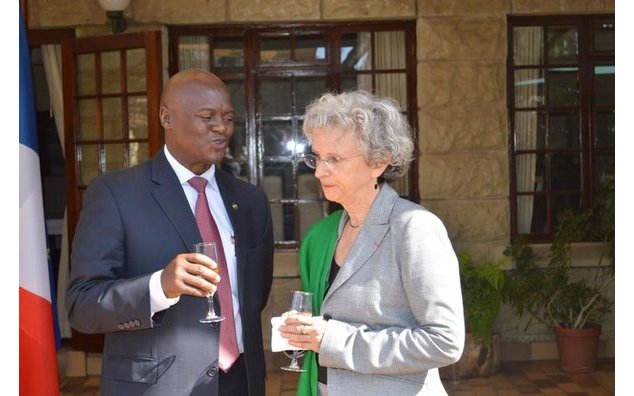 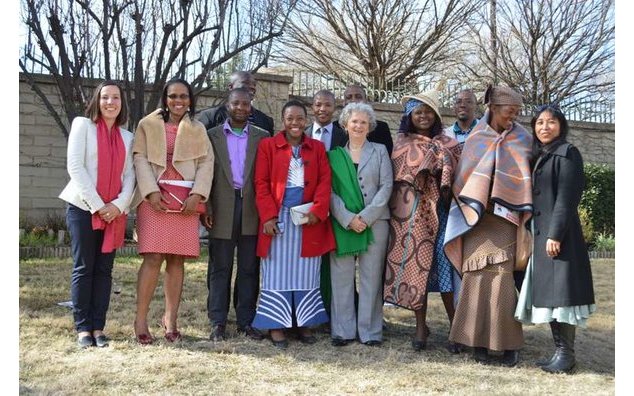 In her addresss, Ambassador Barbier said: "I would like to remind you that the relationship between France and Lesotho goes back to almost as far as the French Revolution. Indeed, it started with the summoning of the first of three missionaries of the Paris Evangelical Mission by King Moshoshoe the first in 1833."

The event was an opportunity to highlight France and Lesotho’s recent cooperation in various fields such as French language cooperation.

She added: "Because of those bonds between our two countries, I would like to extend a message of friendship, respect and solidarity to the people of Lesotho. Lesotho has been in a troubled political situation lately and France remains committed in assisting the Basotho people on their way to reconciliation, security and unity.