French forces based in La Reunion took part in the bilateral maritime exercise Oxide 2015 that was held in Richards Bay from September 9 to October 2, along with South African armed forces. The aim of this exercise is to reinforce co-operation and to strengthen the interoperability of Fench and South African armed forces, in order to respond more effectively to regional security issues. 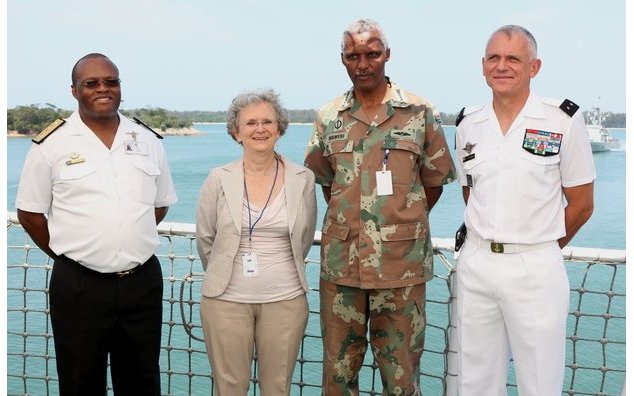 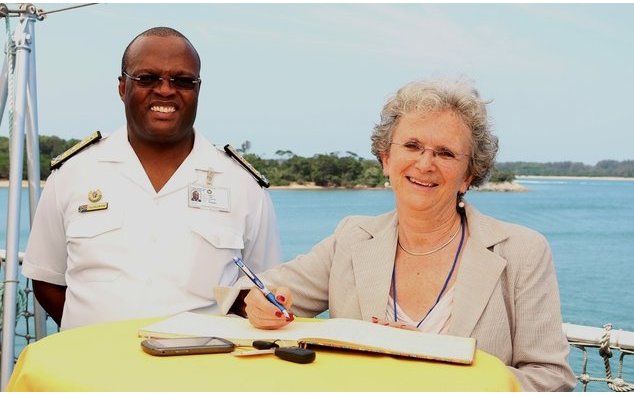 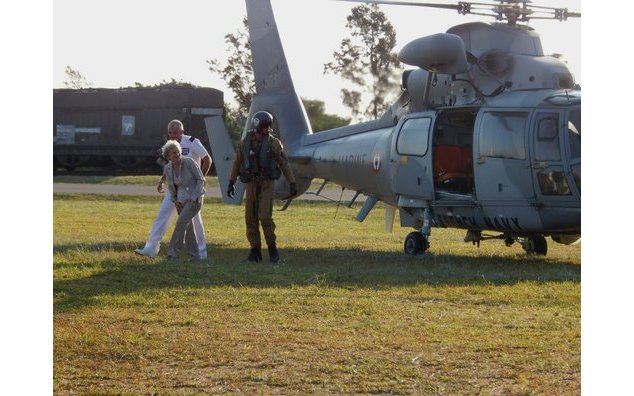 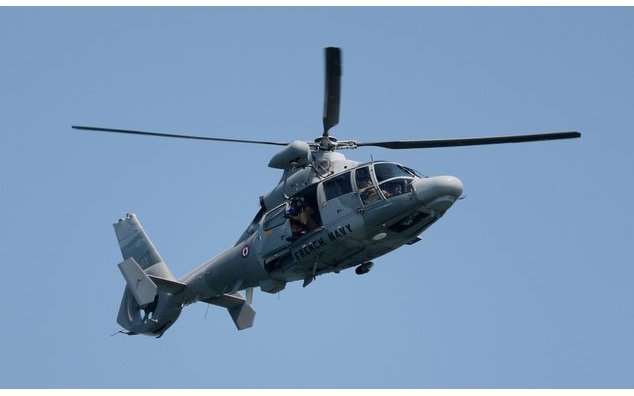 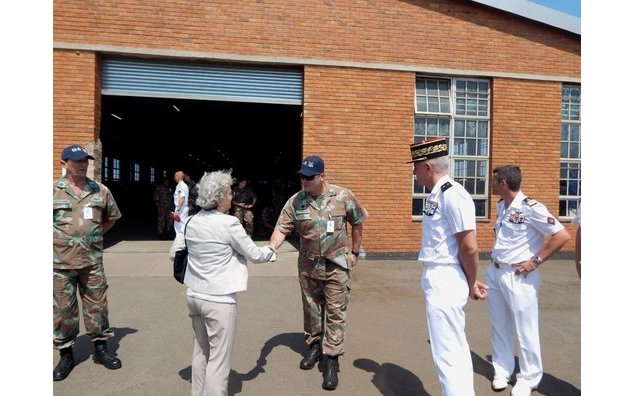 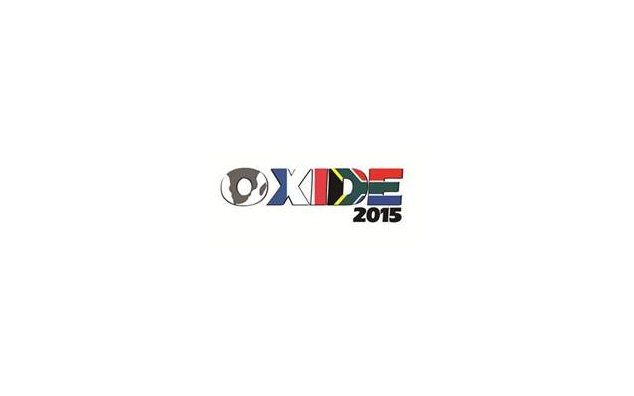 This year was the fourth edition of this exercise and had an inter-forces dimension. The South African navy engaged two ships and one submarine for the exercise: the SAS Protea (hydrographic ship), the SAS Isaac Dhyoba (offshore patrol vessel) and the submarine Queen Modjadji. France deployed the surveillance frigate Floréal. A C130 BZ and a CASA 235 also participated in parachuting operations by the South African Special Forces and French commandos. A C47 TP conducted rescue missions and maritime surveillance at sea. In addition, an Oryx and the Panther on board the Floréal dropped off inspection teams and evacuated wounded people as part of a sea rescue operation.

Floréal is a surveillance frigate, mainly designed to uphold the sovereignty of the French State in distant maritime areas. In this regard, its missions are the fight against piracy, policing of commercial traffic, monitoring fishing activities, controlling of illegal trafficking and sea rescues.

The Floréal is 93,5m long, 14m wide and it displaces 2800 tons. It is armed with a 100mm cannon, two 20mm cannons and four 12,7mm machine guns. A Panther type helicopter is permanently fixed.