The French National Centre for Scientific Research is among the world’s leading research institutions.

Its scientists explore the living world, the universe and the functioning of human societies in order to address the major challenges of today and tomorrow.

Internationally recognised for the excellence of its scientific research, the CNRS is a leading example in the world of research and development, as well as for the general public.

With 450-580 co-publications per year over the last 5 years, the CNRS represents more than half of the co-publications with France and is the 2nd highest ranking foreign institution collaborating with South Africa, after the University of London and tied with the network of Universities of California.

Its main scientific fields of cooperation with South Africa are of increasing importance: Physics, Astronomy-astrophysics, Environmental Sciences – Ecology, and Geology. 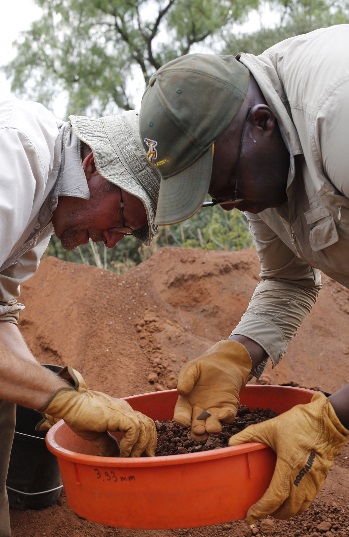 A jointly defined procedure with the South African National Research Foundation allows its possible co-funding of IRP and IRN after evaluation.