Eight French teachers from Lesotho are attending training at the International Centre of Pedagogical Studies (CIEP) on Reunion Island from the 20th of June to the 6th of July.

The overall objective of the training is to improve the language teachers’ skills so that they can gradually introduce French in their schools. 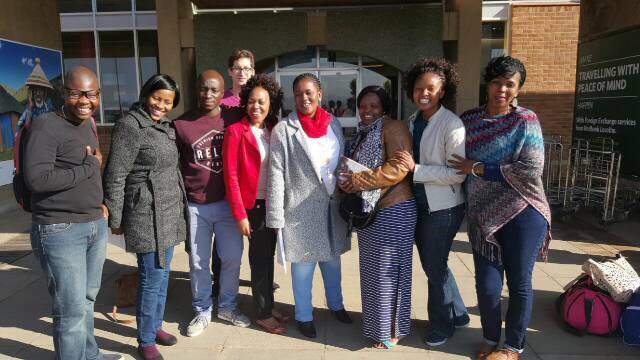 This is part of a project which started in 2008 at the Ministry of Education and Training’s request (MoET), to introduce French in secondary schools: 11 schools implemented French to 5 000 students.

The French Embassy, as part of its agreement with the MoET, is training the teachers in linguistic and pedagogical skills with its partner in the region, the CIEP in Reunion Island. Twenty-eight teachers have been trained so far. Eight teachers have recently been recruited by the MoET as part of the second phase of the project, which is supposed to be extended to five new schools in 2016.

This is made possible by the support of the Alliance Française of Maseru which lends a helping hand within the framework of the cooperation between the Embassy and the MoET.