An event to highlight South African and French cooperation

On 21 February 2019, the Embassy of France in South Africa and Stellenbosch University (SU) jointly organized a French Day, an event to showcase and develop French-South African scientific and university cooperation and promote international student mobility to France. The Deputy Vice-Chancellor of Strategy and Internationalisation, Prof Hester Klopper, and the Consul General of France in Cape Town, Mr Laurent Amar, opened the French Day. Both of them highlighted the critical role of student mobility for the internationalization of higher education and, in a larger extent, to build up knowledge-based societies. 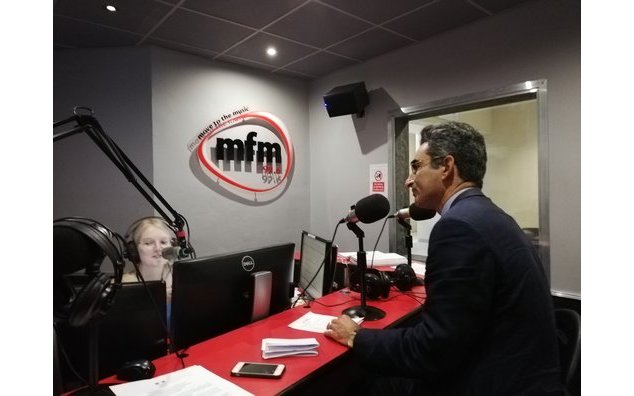 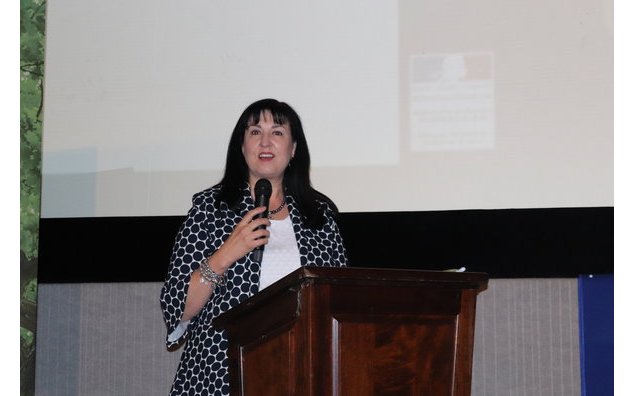 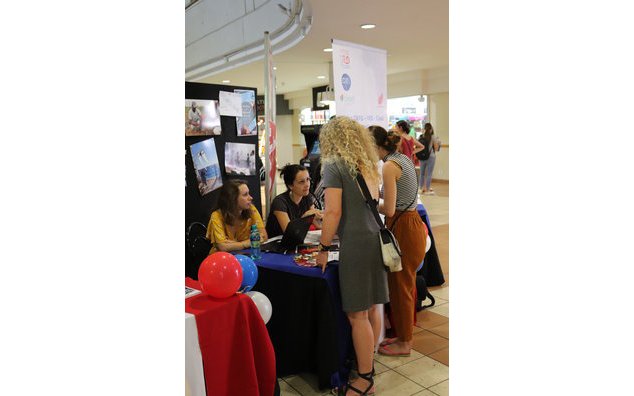 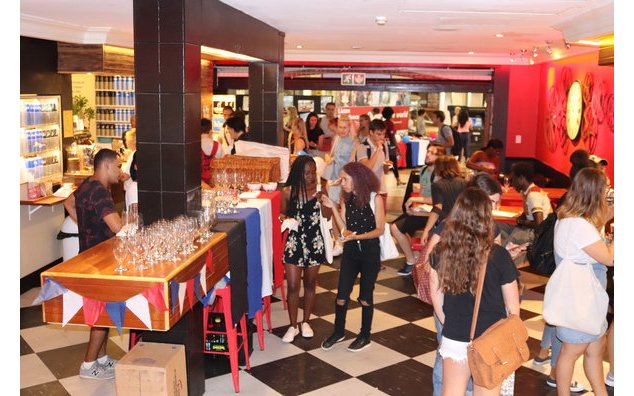 The students, key target of the French Day

For half a day, the SU students and staff had the opportunity to learn French through yoga, an innovative lesson offered by the Alliance Française in Stellenbosch, and to meet and exchange with South African alumni of French universities. The Campus France Officer helped the prospective students to explore the French higher education opportunities as well as the scholarship program implemented by the French Embassy in South Africa.

An afternoon session, dedicated to scientific cooperation between France and South Africa and hosted by the Department of Viticulture and Oenology, gathered researchers and students already involved in a bilateral collaboration and those interested to set-up new partnerships with French teams.

In her opening speech, Dr Therina Theron, Senior Director for Research and Innovation at Stellenbosch University, stressed the importance of international collaboration tools for research advancement, including the incentive programs that facilitate the mobility, as the South African – French PROTEA program.

The positive impacts of these tools in terms of training and scientific production have been highlighted thanks to the presentations of four speakers: Dr Dirk Basson and the international research network in geometry and arithmetic “GANDA”; Prof Gary Stevens and the International associated laboratory in geology, Prof François Rocaries, Scientific Director of the French South African Institute of Technology and Prof Benoît Divol, Head of Department of Viticulture and Oenology and the collaborations of SU with French researchers in the field of viticulture. 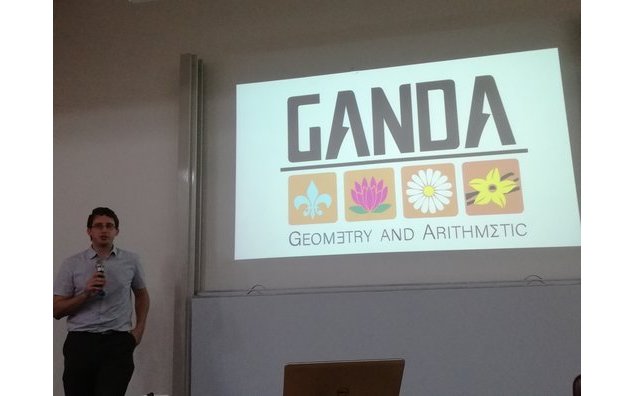 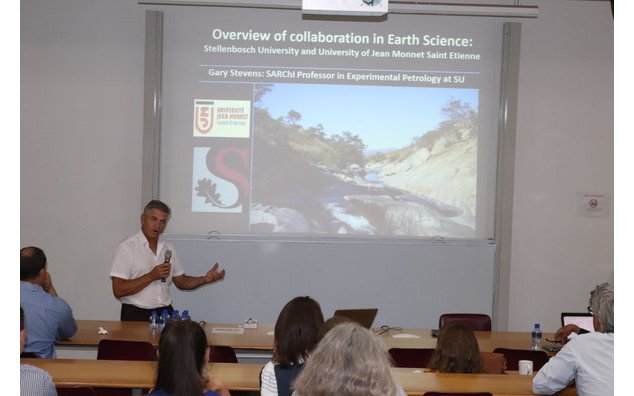 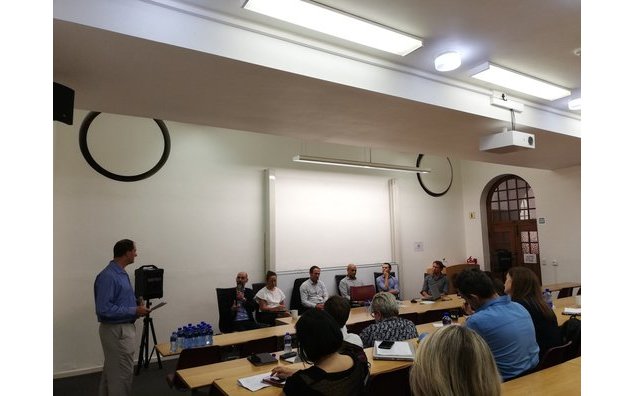 The French Day also served as the launch of a new bilateral collaboration on wine technologies, a sector which has a prominent place in France and South Africa. A panel discussion on the impacts of climate change on the wine industry allowed French and South African researchers and those working in the industry to exchange ideas about the challenges of global warming on viti-viniculture, and to debate the link between science and innovation. The panel was composed of a delegation of France, with representatives from Institute of the science of vines and wine, Inno’vin cluster and New Aquitaine Regional Council as well as representatives and scientists from Vinpro, Launchlab, Winetech and SU.

The session was closed by the pitches of two start-up working in the field of wine: ask-jean and Revolute Systems.

The successful day was celebrated by a Cheese and Wine networking event, sponsored by Distell, and a French Movies night to highlight the French culture.

For information, the program of the French Day