On 1 June 2016 in Cape Town, Mr. Leonard Harries, a former British soldier was awarded La Legion d’Honneur for his efforts in Normandie, France, during the Second World War in 1944.

The ceremony took place on board French Navy Ship La Grandière which is in Cape Town from 28 May to 2 June 2016. 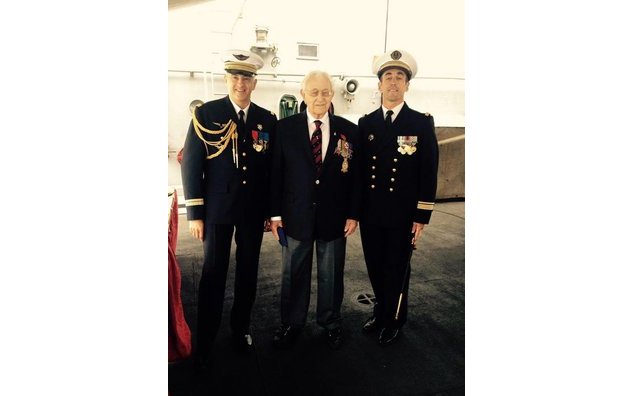 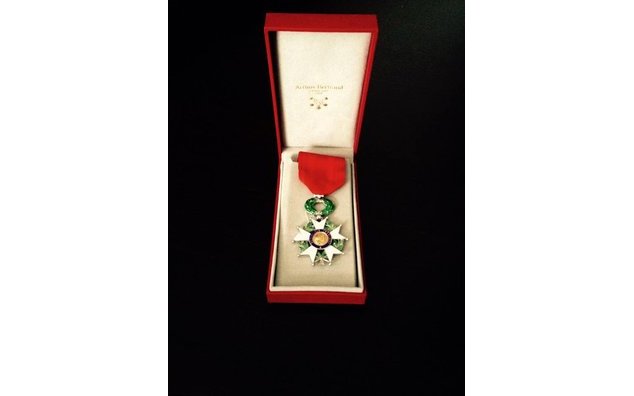 The medal of Knight in the French Legion of Honour bestowed upon Mr Harries.

Said Colonel Monot in his address: "This ceremony is not only a big ’thank you’ to men who were ready to give their lives to liberate us, it is also a message we, the French people, send to every citizen of the United Kingdom, that we shall never forget".

Mr Leonard Harries is a British citizen residing in South Africa. He joined the Royal Air Force at the age of eighteen.