Today, 22 January 2021, is the first anniversary of the entry into force of the Treaty on Franco-German Cooperation and Integration. The treaty was signed on 22 January 2019 in Aachen by the President of the French Republic and the German Federal Chancellor, 56 years to the day after the Élysée Treaty, which marked France and Germany’s historic reconciliation, was signed by General de Gaulle and Federal Chancellor Adenauer.

Against a backdrop marked by the global health crisis that has affected Europe since the spring of 2020, France and Germany have continued to solidly implement the Treaty of Aachen, fostering bilateral and European convergence for the benefit of our two countries’ citizens. The French-German Initiative for the European Recovery from the Coronavirus Crisis, proposed on 18 May 2020 by the President of the French Republic and the German Chancellor, marked a new historic step in the joint fight against the pandemic and in Franco-German cooperation for Europe. It produced its initial effects during the Germany presidency of the Council of Ministers of the European Union in the second semester of 2020.

The Treaty of Aachen enhances Franco-German cooperation to serve our fellow citizens and European convergence, and includes 15 concrete priority projects, among which:

The German and French Embassies in South Africa work together to promote global health, to combat climate change through the Paris Agreements and to advance peace and justice. This is what German-French friendship stands for.

The Ambassadors and the Embassy teams met virtually on 22 January, to discuss the strengthening of their bilateral cooperation, as well as with South African and European partners. 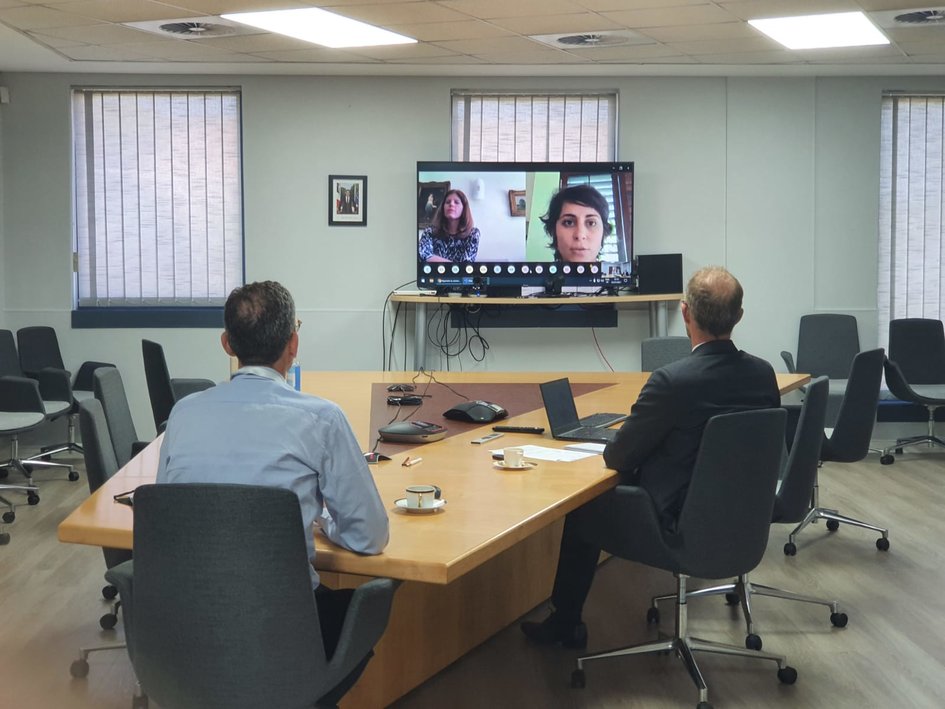 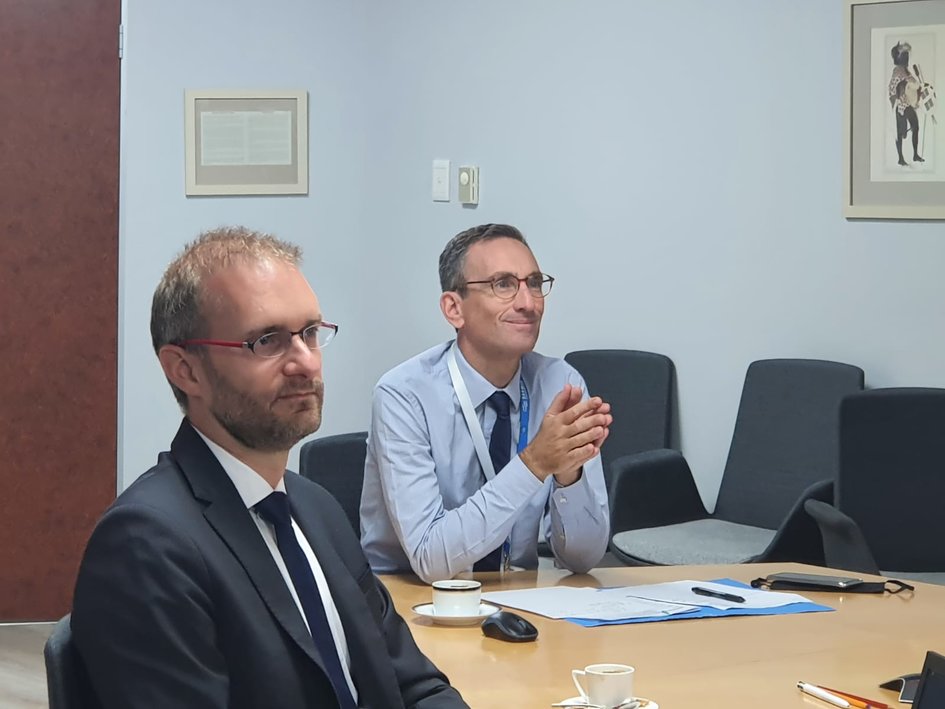