The event, which showcased French-South African bilateral cooperation within the fields of science, technology and higher education was held at the University of Western Cape on Tuesday 24 October 2017.

The main aim was to present scientific cooperation and the partnerships that exist between France and South Africa, and more particularly, the University of the Western Cape, and to further discussions on collaboration. 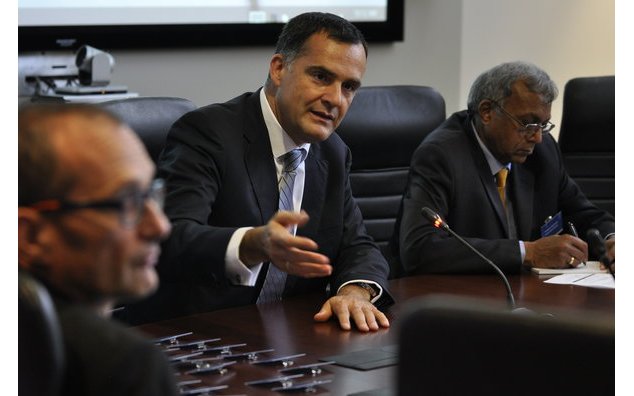 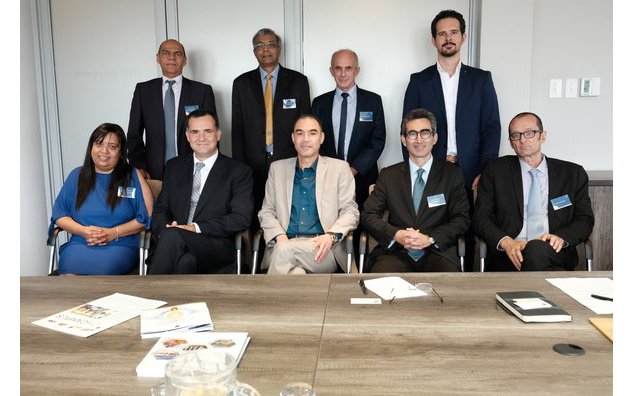 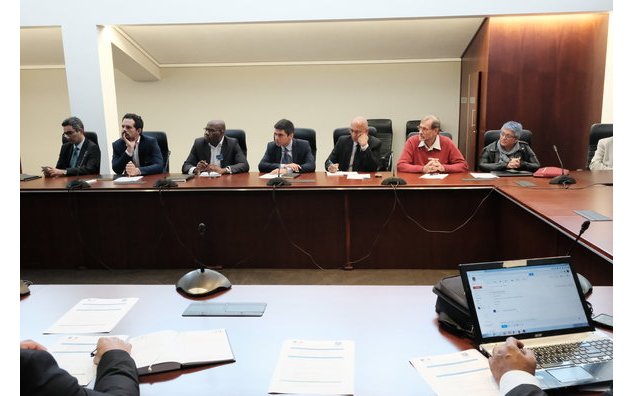 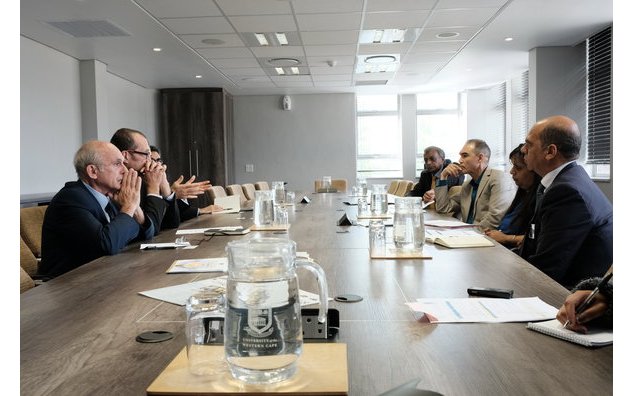 Professor Ramesh Bharuthram (Executive Special Projects, Office of the Vice-Chancellor) led the talks, and placed emphasis on consolidating partnerships and ensuring that they are sustainable.

Ambassador of France to South Africa, H.E. Mr. Christophe Farnaud, highlighted South Africa and France’s strong research partnership and expressed the importance of innovation for both countries’ economies and emphasised the need to establish strategic partnerships within the fields of science and economy.

Mr. Jean-Paul Toutain (Attaché for Scientific Cooperation at the French Embassy) presented the tools that have been put in place to increase the output of collaborative research between France and South Africa in the fields of geosciences, paleo sciences, life sciences, agronomy, social sciences, physics, maths and chemistry, engineering and health sciences. He highlighted the work of PROTEA, a French/South African research mobility programme – which celebrates its 20th anniversary this year at the Science Forum on 6 December.

Mr. Jean-Pascal Torréton (Director of the IRD-CNRS-CIRAD Joint Office) provided a dynamic overview of the research programs between France and South Africa and of French research agencies in South Africa. He enthused about the country’s “highly productive research output” and the existing tools for French/South African partnership spread to 11 locations across South Africa.

Mr. François Rocaries, the Director of the French-South African Technology Institute (F’SATI), presented the history of French training centres in South Africa and the possible collaboration opportunities within universities of technology. He emphasised F’SATI’s aim to broaden training opportunities through the BTech/MTech/DTech system and partnership opportunities with Université Paris Est Créteil (UPEC).

The French Day at UWC was also the occasion to showcase the specific French-UWC research programmes. Dr. Camilla Adelle, on behalf of Professor Julian May, presented GovInn, a public policy and governance platform in partnership between UP, CIRAD and UWC.

Professor Priscilla Baker gave insights into the fruitful collaboration between UWC and the Universities of Paris-Ouest and Lyon on the field of chemistry (bio-sensors) as part of the PROTEA bilateral French-South African scientific program.

Professor Maria Trindade presented the PHAGOCOPE project in Cellular Biology (a research partnership between UWC and the University of Marseille) and their work in the development of diagnostic tools to control bacterial infections in agriculture.

The French Day concluded with an information session on Campus France South Africa. The focus was on opportunities for South African student mobility to France, including the French Embassy postgraduate scholarship programme, providing professors and their students with hands-on information on funding opportunities for their Master’s and Doctorate research projects. Applications for the 2018/2019 academic cycle open on 15 November 2017 and close on 30 March 2018.