Ms. Anne-Marie Idrac, Minister of State for Foreign Trade, visited South Africa from 9-13 March, 2010. The focus areas of her visit included demonstrating France’s commitment to its strategic partnership with South Africa, sharing French experience and expertise in energy and nuclear power, and meetings with prominent French investors in South Africa. 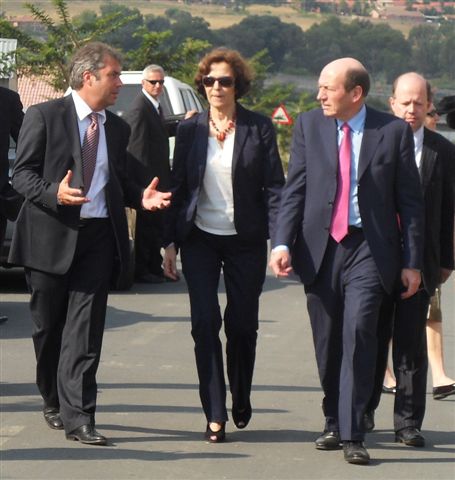 Minister Idrac was accompanied by officials of the French Treasury and by high level executives of state-owned enterprises. 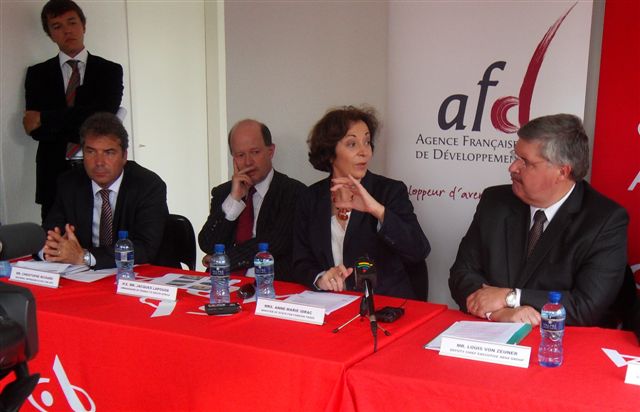 On Tuesday 9 March, after her arrival, Minister Idrac attended the launching ceremony of the new manufacturing facilities at the Sanofi-Aventis pharmaceutical plant in Pretoria-Mamoledi. 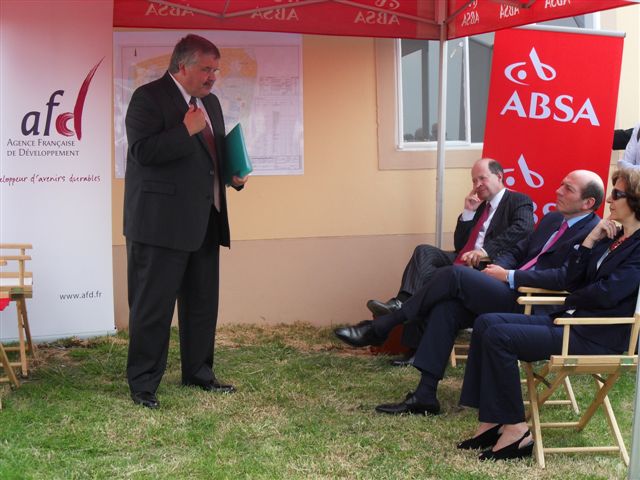 The day after, on Wednesday 10 March, the minister visited the Nissan-Renault car plant in Rosslyn which is going through a significant upgrade for the manufacture of the new Renault Sandero model. She then chaired with the Deputy Minister of Science and Technology, Mr Derek Hanekom, the signature of the cooperation agreement between the French Agency OSEO and the Technology Innovation Agency - TIA at the residence of the French Ambassador. 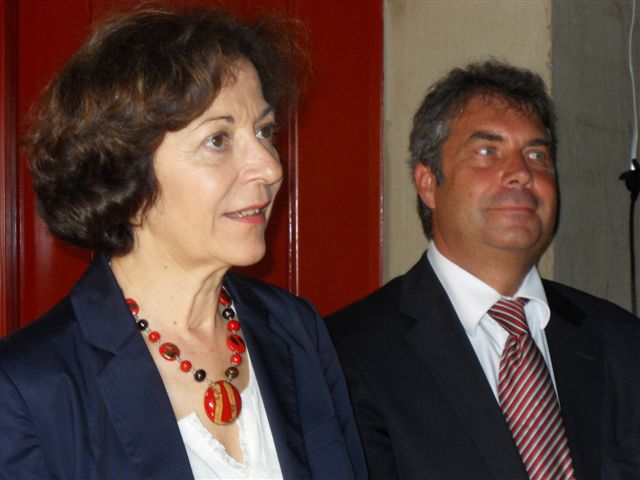 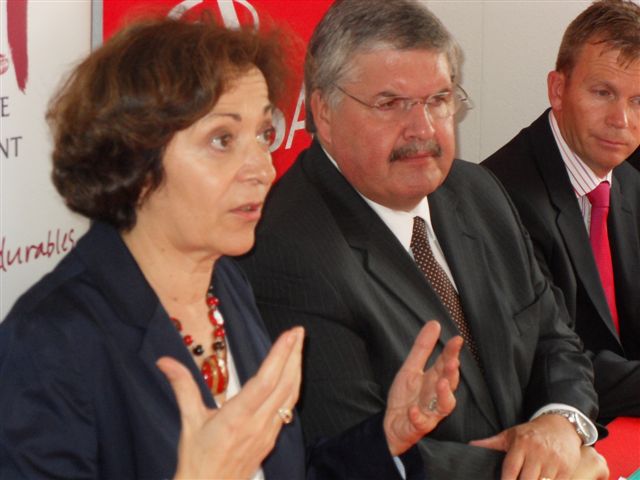 On Thursday 11 March, Minister Idrac flew to Cape Town and visited in the morning the Eskom nuclear power plant in Koeberg, which is an outstanding symbol of long term partnership between France and South Africa. At 2.00 PM she met Mrs. Barbara Hogan, Minister of Public Enterprises, to discuss the strengthening of the relationship and cooperation between South African state-owned enterprises and French business.