French language is an official language in 54 countries for more than 200 million people. Most native speakers of the language live in France, Belgium, Switzerland, Canada, Francophone Africa, Luxembourg, and Monaco. 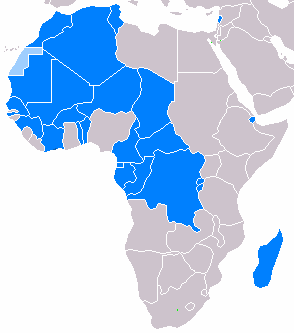 Canadian French, African and European French have identical rules of grammar, but expressions and pronunciation are quite distinct. A French translator from France should be used if your target is Francophone Africa or France, a Canadian one if you are marketing to Canada. Texts translated from French to English will contract by around 15%, French to English translations will expand by 15%. French language uses different punctuation rules, for example the use of a space before question, exclamation and colon marks.