Invited by the President of the Republic of South Africa, H.E. Cyril Ramaphosa, the Ambassador of France H.E. Christophe Farnaud took part in the inauguration of the new train manufacturing plant of Gibela, in Gauteng, on the 25 October 2018. Alstom is the majority shareholder of the Gibela consortium. 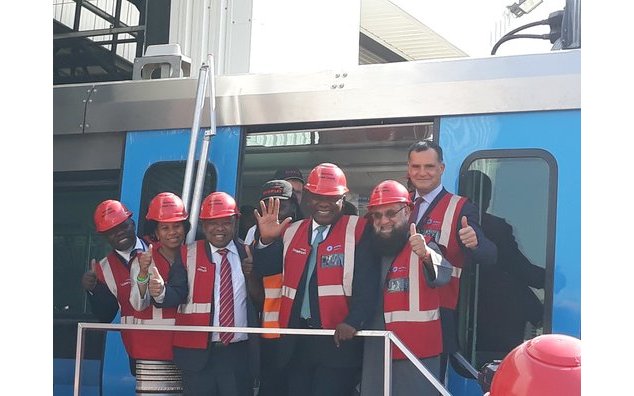 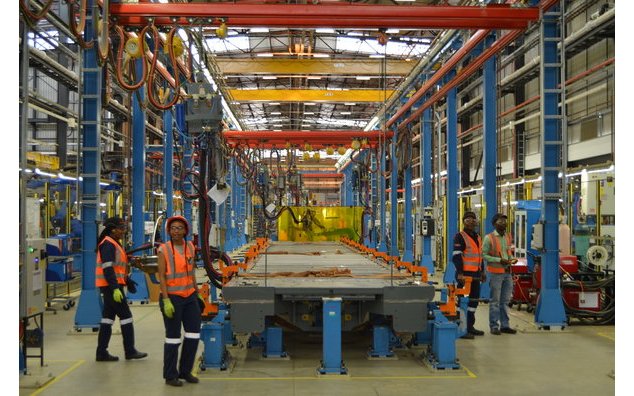 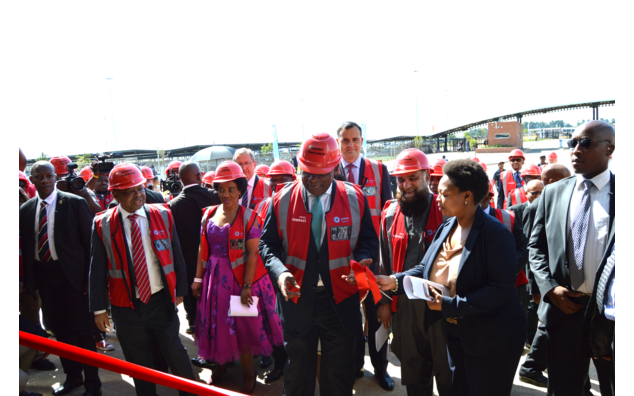 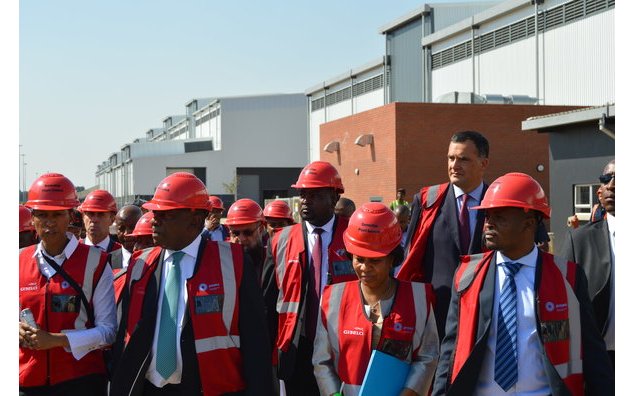 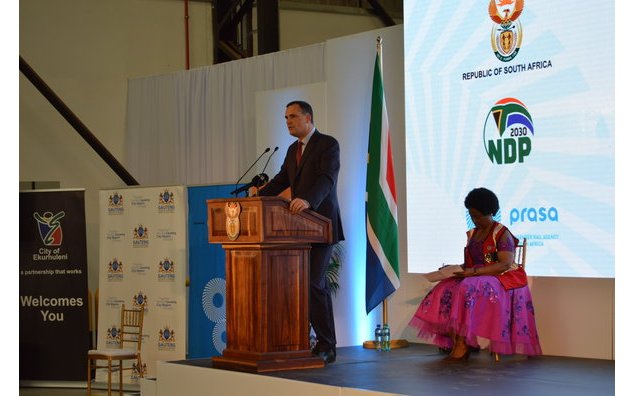 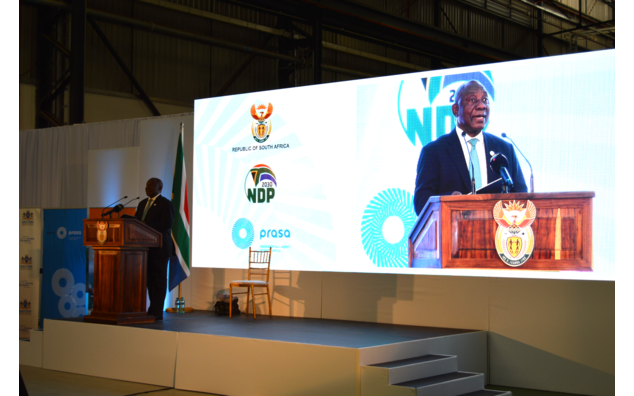 Gibela is the largest project of the Alstom company worldwide. This successful collaboration illustrates the privileged economic relationship that exists between South Africa and France.

This factory was designed to reach unprecedented production rates: 3600 coaches in ten years, two coaches a day at its fastest. It will support the government in implementing a strategy willing to make South Africa an industrial champion in the railway sector. Alstom has committed to train nearly 20.000 people to help in the creation of a genuine South African railway industry.

The South African government investment program to modernize rail transport services shows a political will to support a clean and environmentally friendly mode of transportation. It is also a public investment that benefits the entire population. In particular, it will allow the poorest to connect living and working places in good conditions and at an affordable price.