This high honor recognizes her immense contribution to journalism, media and various important charitable causes. It is a recognition of her extraordinary talent and resilience on our TV screens as she continues to inform South Africans through her daily programme Morning Live, which she has been hosting on South Africa’s public broadcaster SABC for almost two decades.

Leanne Manas’ passion for news and truth is evident. At a time when fake news are becoming more prevalent and journalists who cover important stories in conflict torn countries lose their lives, it is a vital contribution to our vibrant democracies. As such, the government and people of France want to recognize her contributions to the field of journalism and beyond.

Leanne is also an astute businesswoman, motivational speaker and philanthropist who has a number of charity projects that she is involved in. She was appointed as one of the first UNHCR Ambassadors on the African continent, advocating for refugees and displaced people.

“To bestow this award to someone who has excelled in their field is a privilege of mine. Leanne Manas exemplifies what it means to be a true South African who is at the forefront of news and journalism. South Africans wake up with her daily because they trust the news source. They have placed their trust in her as she has anchored some of the most important milestones in this country’s history,” said Ambassador Aurélien Lechevallier. 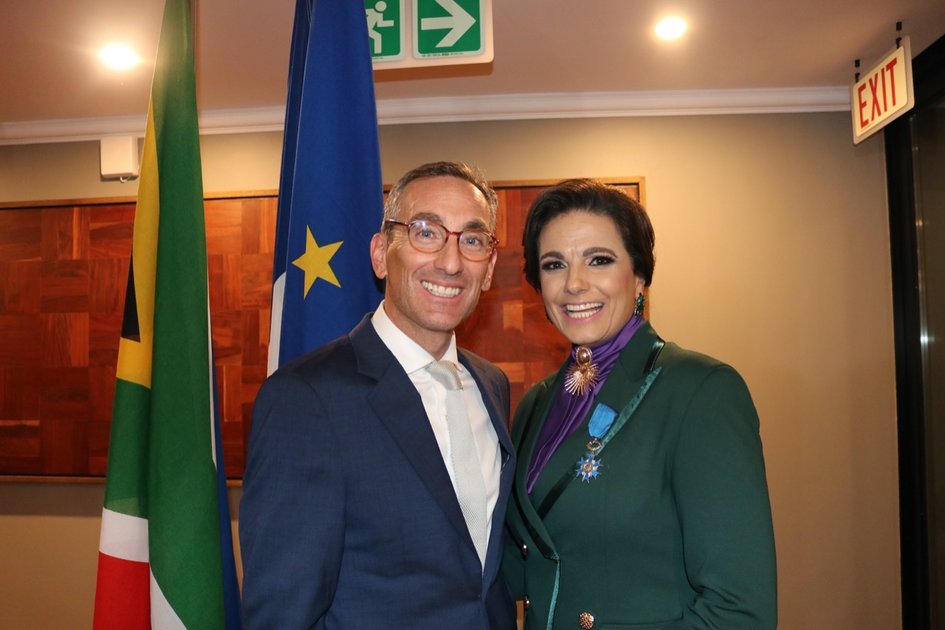 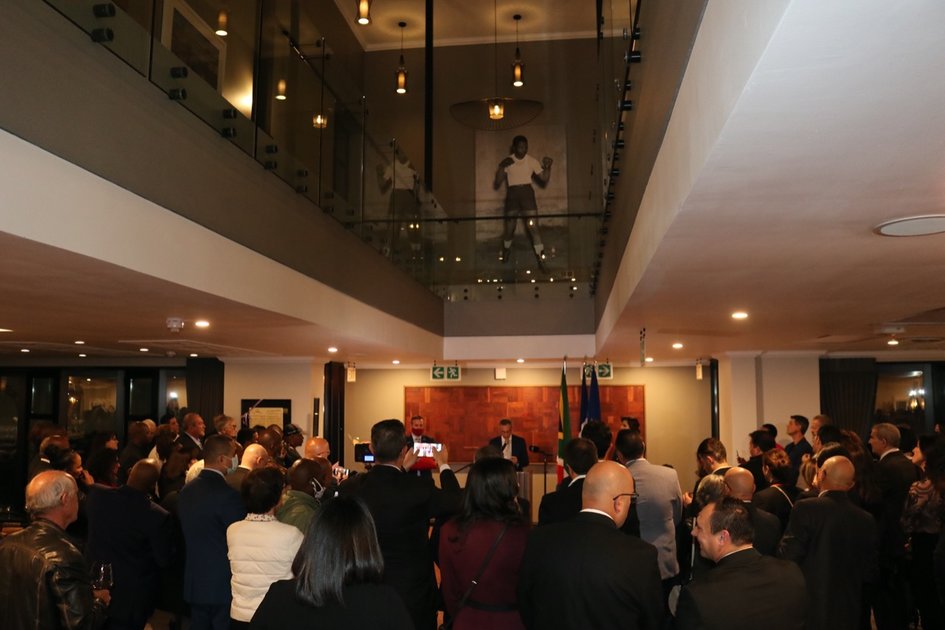 Multiple award-winning Broadcast Anchor, MC, Motivational Speaker and UNHCR Goodwill Ambassador Leanne Manas, is a renowned leader on the South African media circuit. From Oprah Winfrey to Nelson Man-dela, Leanne has interviewed an impressive range of public figures, heads of state, thought-leaders and local and international celebrities. She has also been at the forefront of bringing South Africans some of the biggest News stories over the last 2 decades.

About the French National Order of Merit:

The National Order of Merit, as awarded by the French President, recognises services and contributions rendered to France, and was created in 1963 by President Charles de Gaulle. Foreigners who have distinguished themselves by their merits in relation to France may be awarded a distinction in the National Order of Merit on the proposal of the Minister of Foreign Affairs and within the limits of specific quotas fixed by decree for a period of three years. Recent recipients of this prestigious award in South Africa include Aspen CEO Stephen Saad (2019), former youth activist and CEO of the Nelson Mandela Children’s Fund, Sibongile Mkhabela (2020), journalist Michelle Constant (2021) and philantrophist Carolyn Steyn (2022). 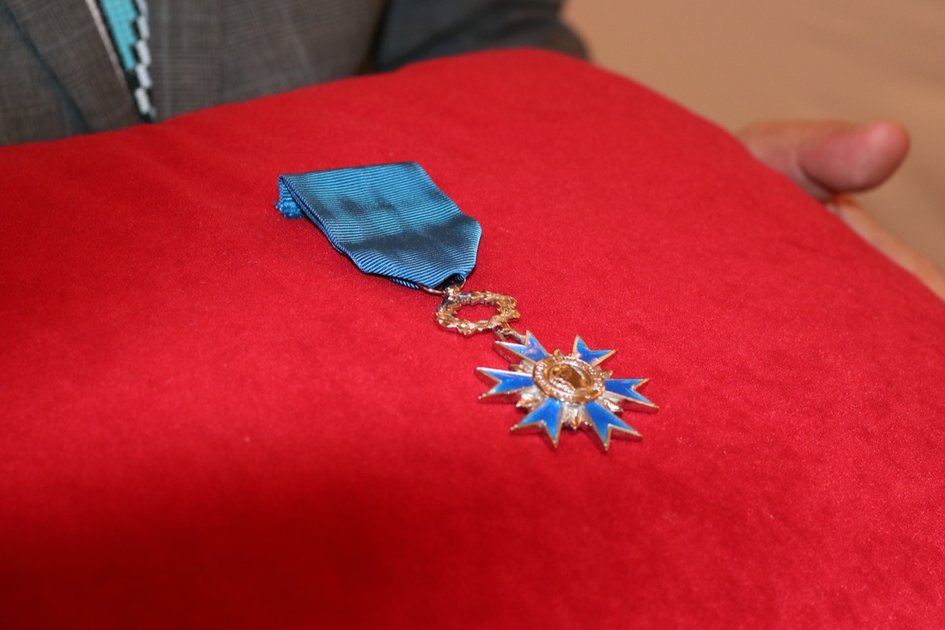