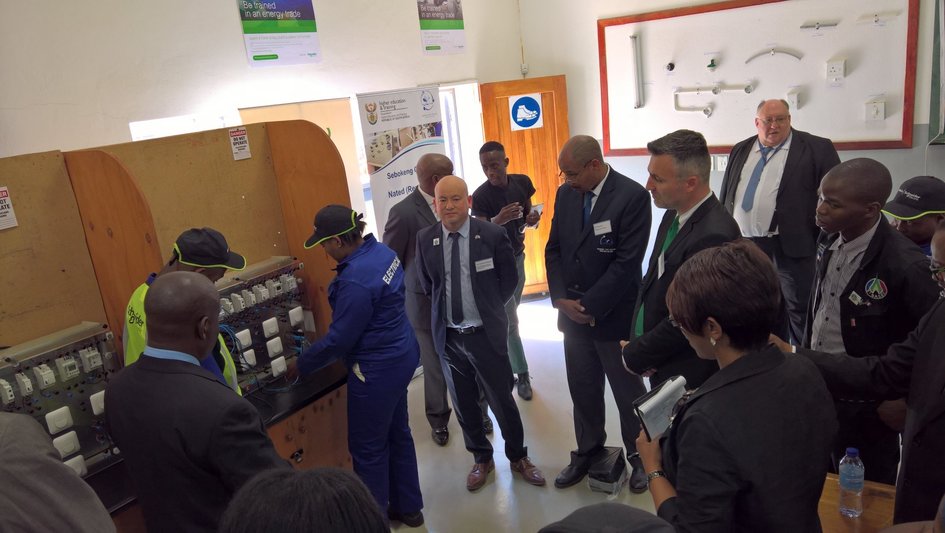 The primary objective for the establishment is to invest in education of underprivileged and previously disadvantaged youth in the field of energy, positively contributing to the economy and skills development. 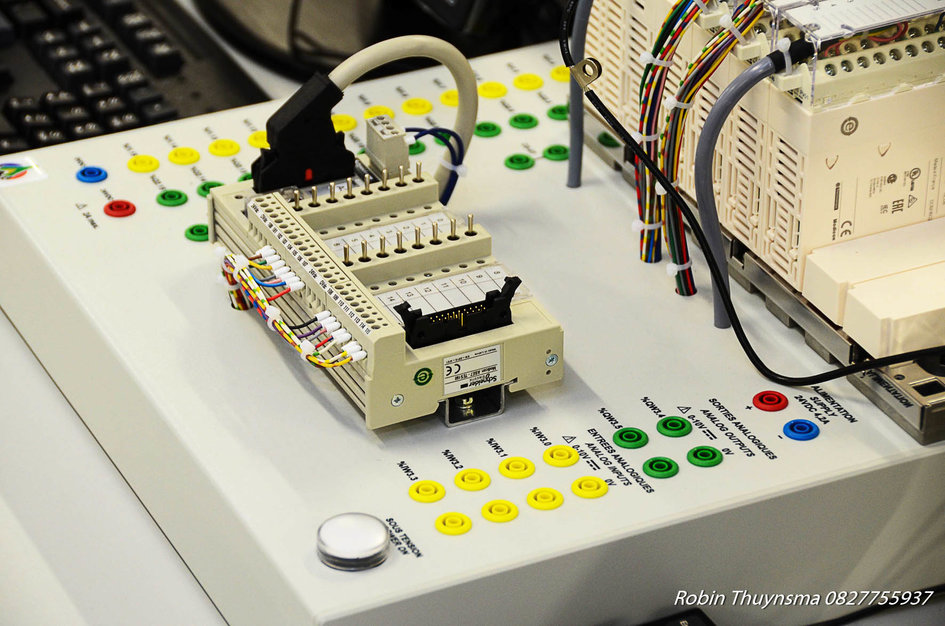