Conducting an operational mission in the area, the French patrol vessel “Le Malin”, based in La Réunion, paid a courtesy call to Durban from 11 to 15 February 2017 to rest her crew and replenish her stores as well as strengthen the links between the French Navy and its South African counterpart. 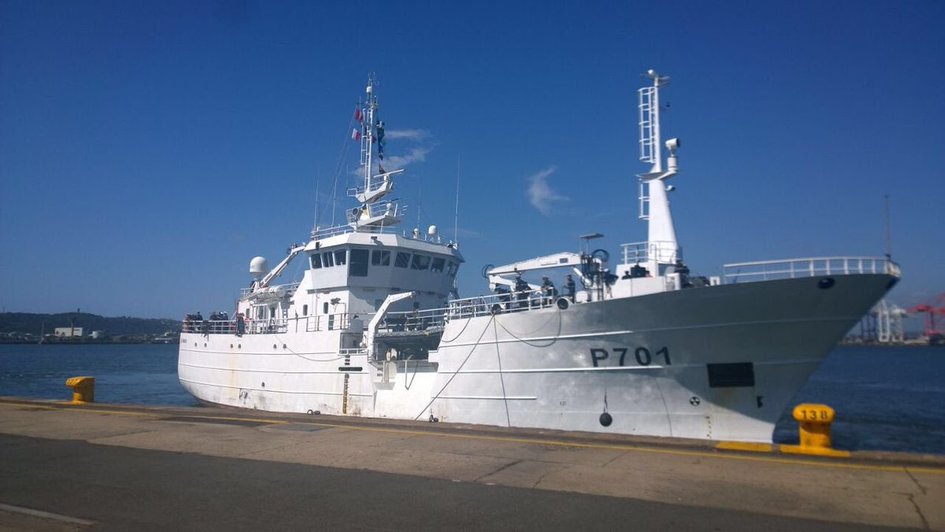 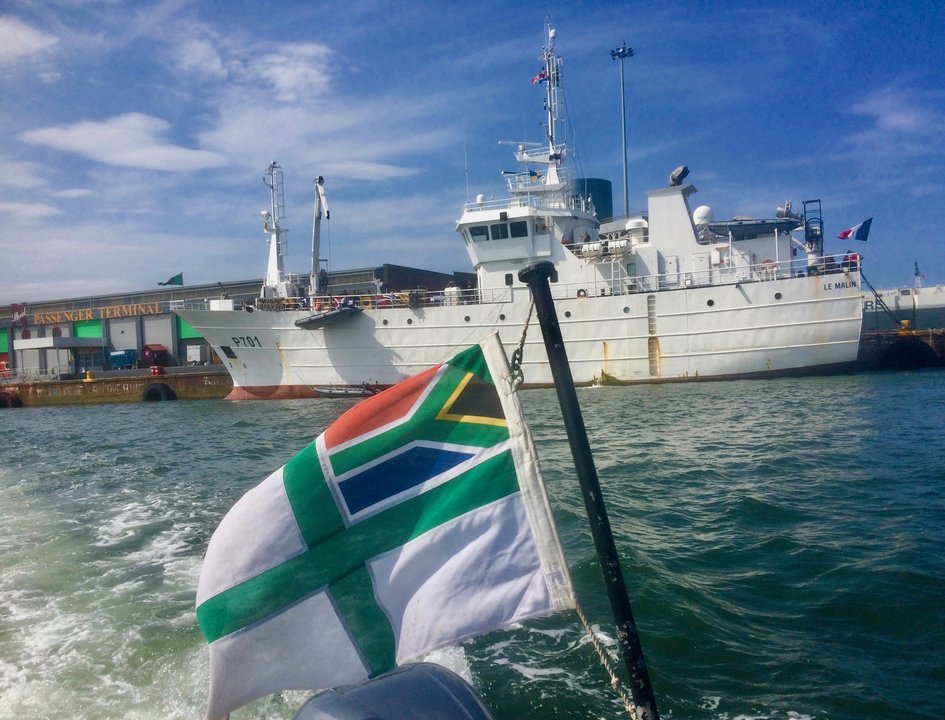 Formerly a 1.200 tons long liner built in Gdansk by a Norwegian shipyard in 1997, “Le Malin” was seized by the French Navy on 23 June 2004 for illegal fishery and then confiscated by the French State. Due to her perfect condition and potential (large storage capacity, suitable accommodation for crew members), Le Malin was acquired by the French Navy in November 2005.

Refitted in Toulon in 2006, Le Malin was operated as a support ship for divers and commandos and then served as an auxiliary support vessel dedicated to the State action at sea.

From September 2010 to August 2011, she was overhauled in order to become a public service patroller in the Piriou shipyard in Concarneau. Since the 25th of October 2011, she operates from Reunion Island. She performs maritime safety, State actions at sea and public service missions, in the southern area of the Indian Ocean.

- Crew and characteristics of Le Malin

French navy patrol vessel « Le Malin »’s port of call in Durban is a great occasion to underline the strong links between South Africa and France particularly in maritime security, as a regional stakeholder in the Indian Ocean, thanks to its regions in Mayotte and La Reunion, as well as its presence on the French islands of the canal of Mozambique.

France permanently deploys armed forces from its army, air force and navy in the area to insure the security of its citizens and territories, as well as participate in the security of the Mozambique canal, by the side of its southern African and Indian Ocean neighbours. South Africa is a natural and major partner of France in the region. This is characterised notably by the bilateral exercise Oxide, which involves joint forces of both countries every two years. The last exercise was held in Richards Bay in 2015, and the next occurrence should take place in La Reunion at the end of 2017. 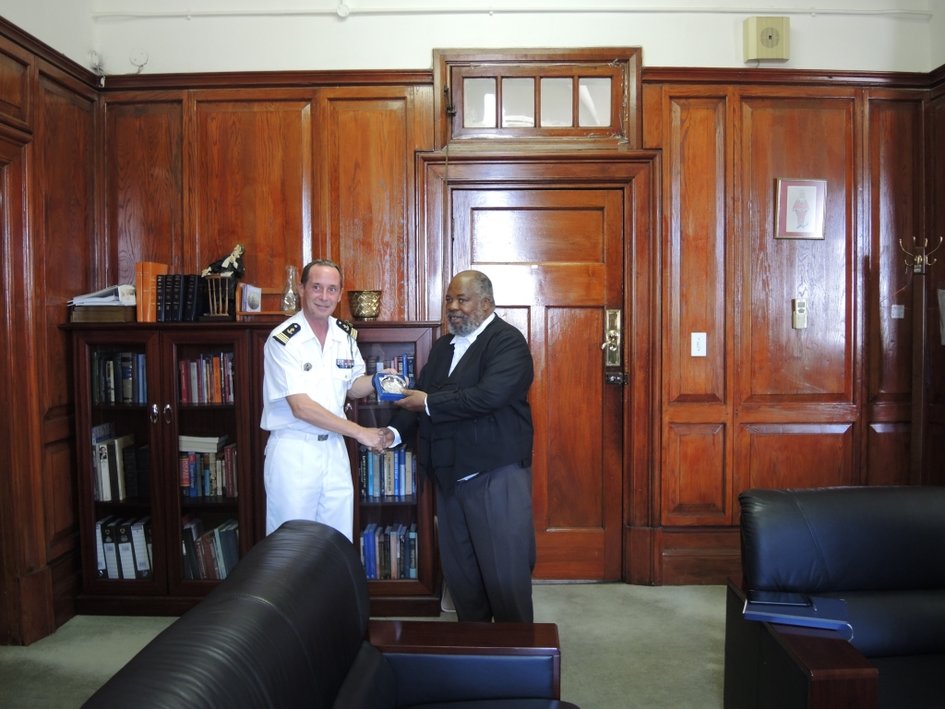 Meeting with the Chief of Justice 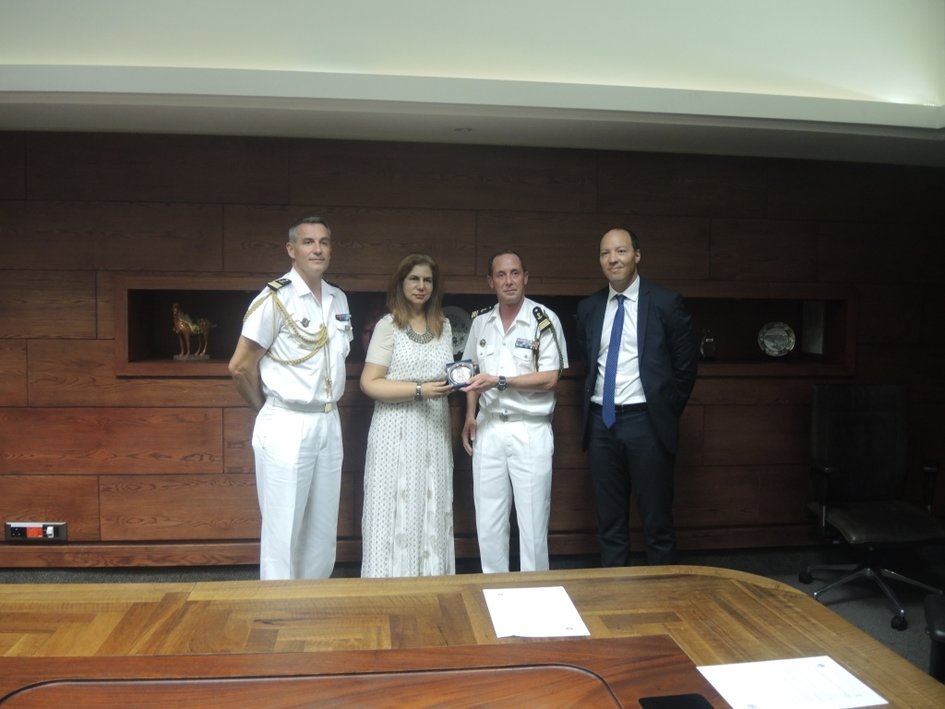 Meeting with the deputy Mayor of Durban

On February 13 a cocktail was organized onboard “Le Malin”. Honorary Consul Mr Marc SCHMITT, member of the Durban’s French community and several South African military and civilian officials attended the event. Vice-Consul Brice SARDAIN used this occasion to present the official campaign of the Paris 2024 candidacy to the Olympic Games. 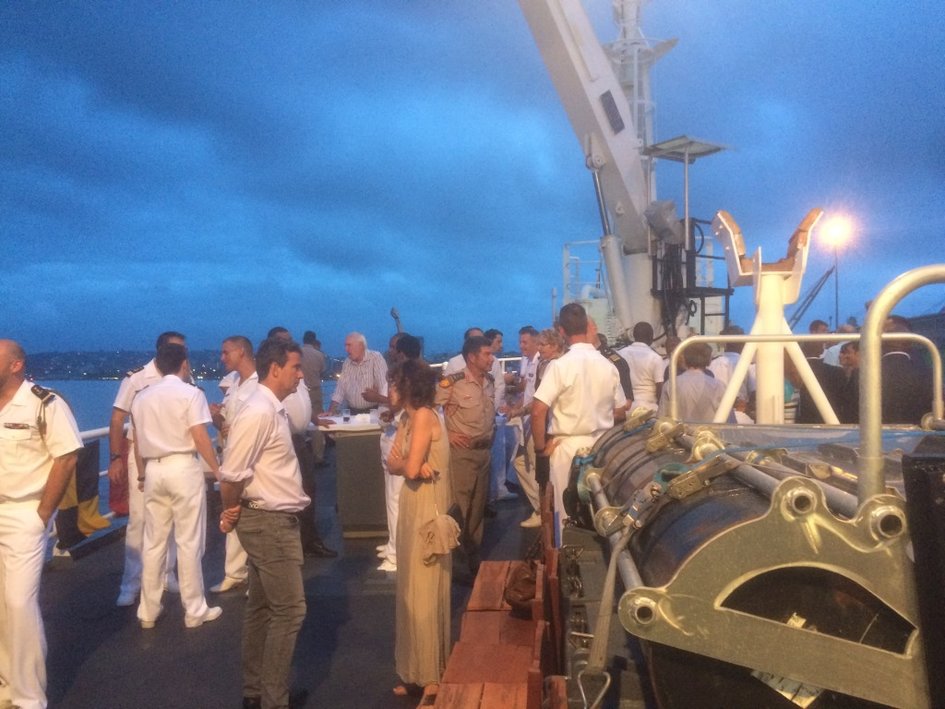 Deputy Defence Attaché, Captain Arnaut LACOTE, Commander of “Le Malin”, Lieutenant-Commander Nicolas FLURY and Vice-Consul Brice SARDAIN visited on February 13 the Naval Base of Durban. Welcomed by the Commander Deter Jones, head of the Naval base, they were presented the modernization plan of the Naval base’s infrastructures. They also visited the offshore patrol vessel SAS Galeshewe. 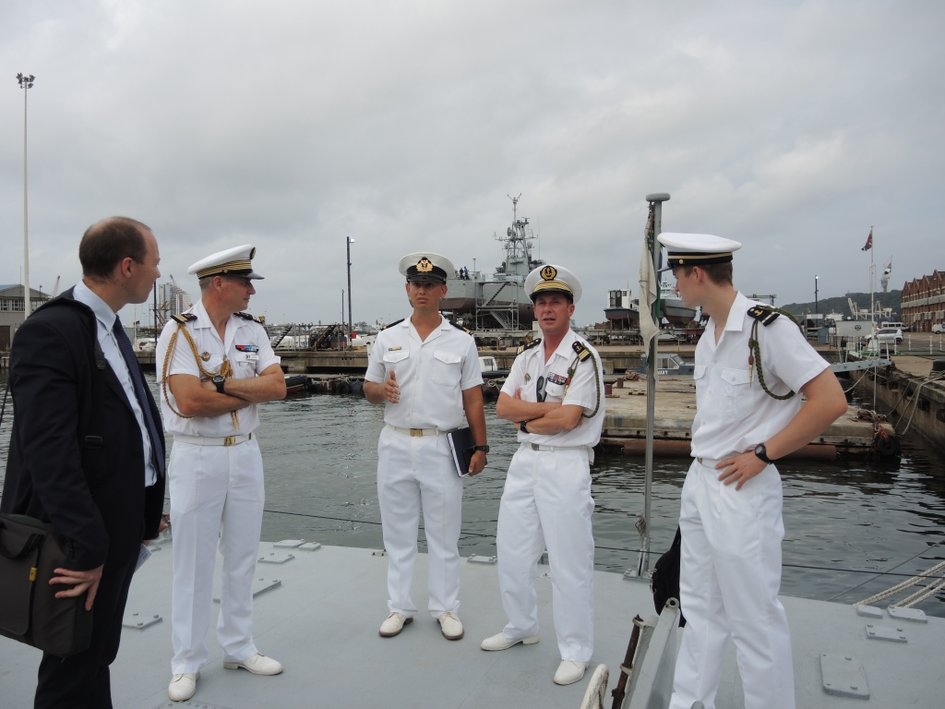 Visit of the Air Force base of Durban

On February 14 Deputy Defence Attaché, Captain Arnaut LACOTE, Commander of “Le Malin”, Lieutenant-Commander Nicolas FLURY and Vice-Consul Brice SARDAIN visited the South African Air Force base of Durban. They were presented the history of the base, and the helicopters Oryx and A109 LUH. They also had the opportunity to benefit from a flight onboard an Oryx helicopter above the city and region of Durban. 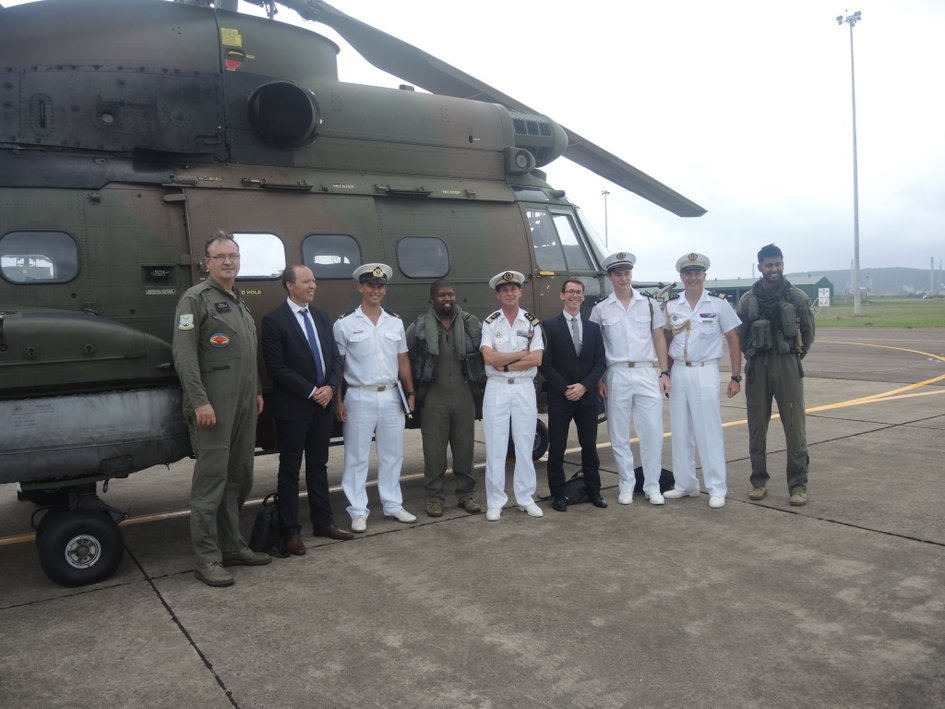 Visit of the Air Force base of Durban 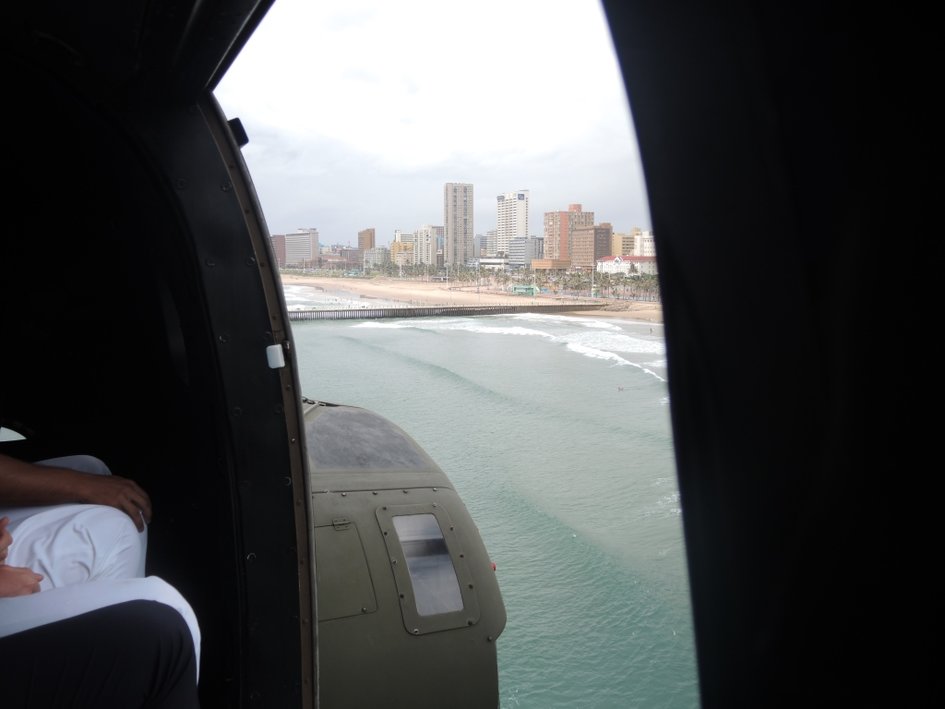