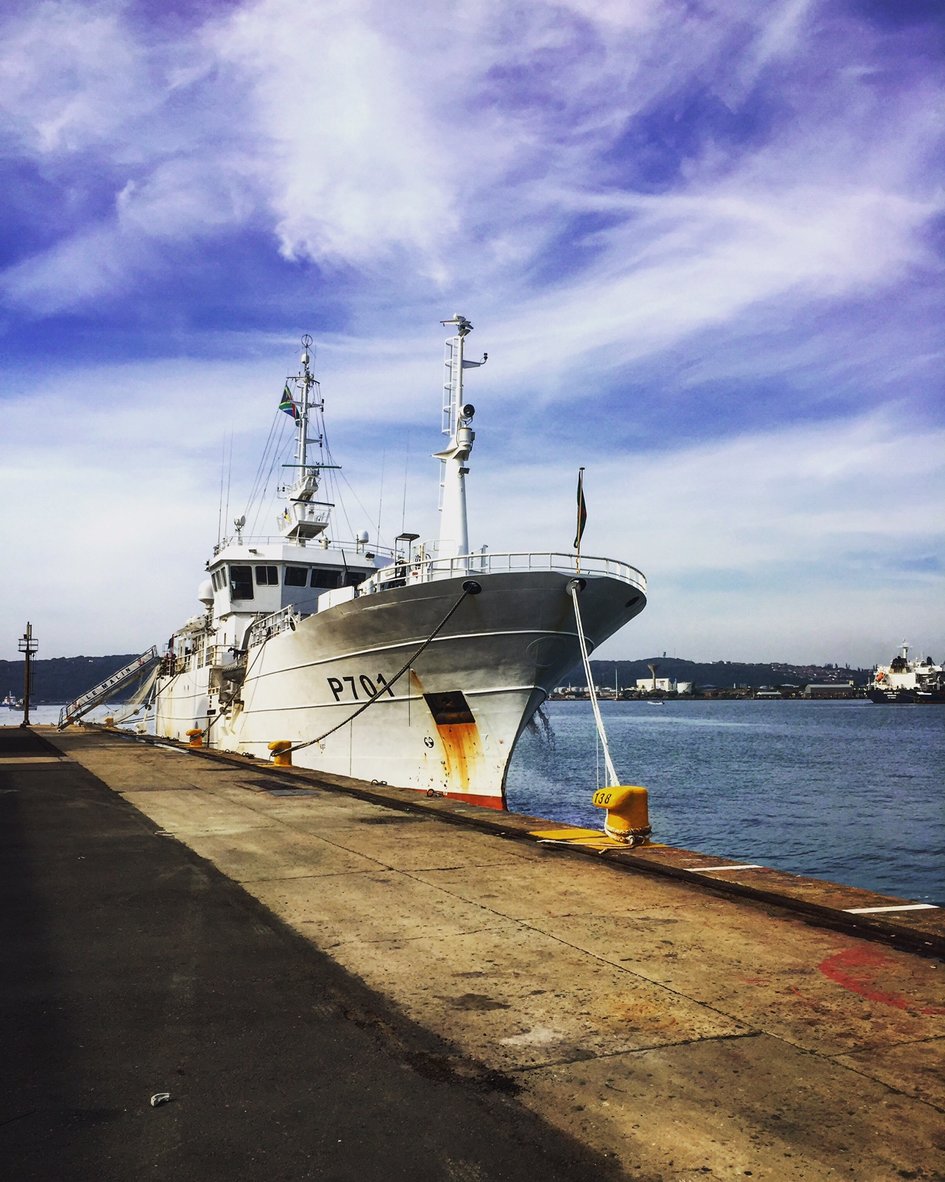 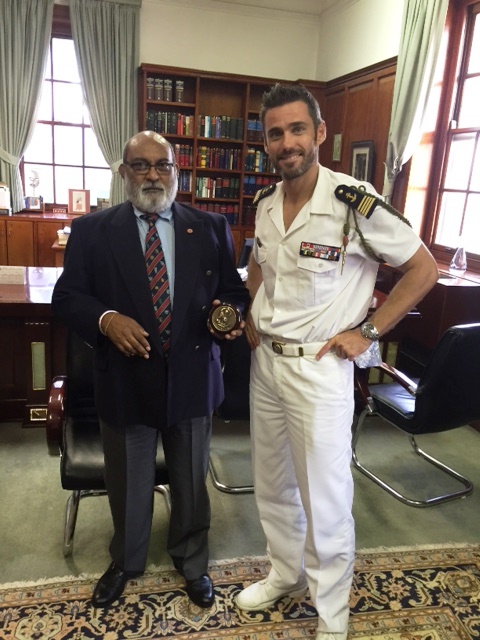 Refitted at Toulon in 2006, Le Malin was operated as a support ship for divers and commandos and then served as an auxiliary support vessel dedicated for the State action at sea.

From September 2010 to August 2011, it was transformed in order to become a public service patroller in the shipyard of Piriou in Concarneau. Since the 25th of October 2011, it operates from La Réunion Island. It conducts maritime safeguarding, State action at sea and public service missions, in the southern zone of the Indian Ocean.

Staff and characteristics of Le Malin: 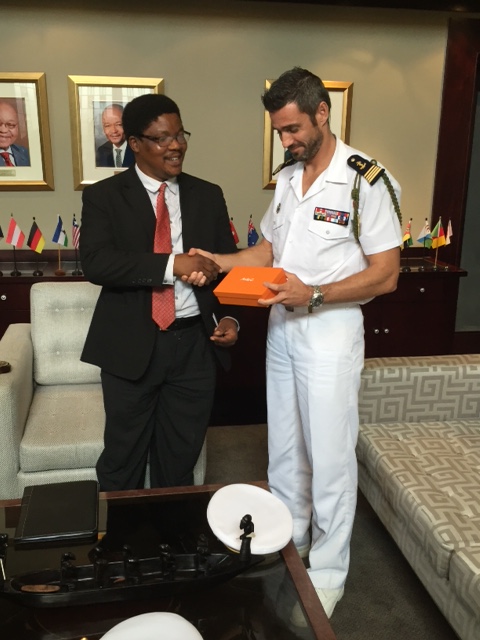 The Political advisor to the Mayor of eThekwini Metropolitan Municipality, Zakes Nkosi, and Lieutenant-Commander Axel FERRAND