The French Defence Attaché to the French Embassy in Pretoria, Colonel Olivier Ducret, bestowed, on the 5th of June, the insignia of Chevalier de l’Ordre National de la Légion d’Honneur upon one veteran of the Second World War, John Patrick Swale. 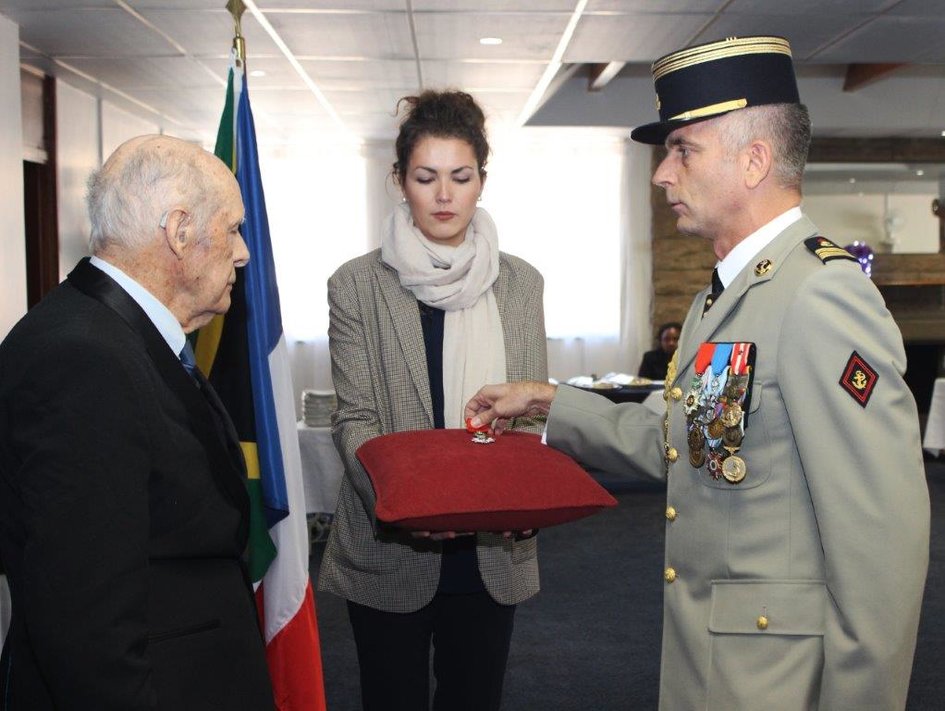 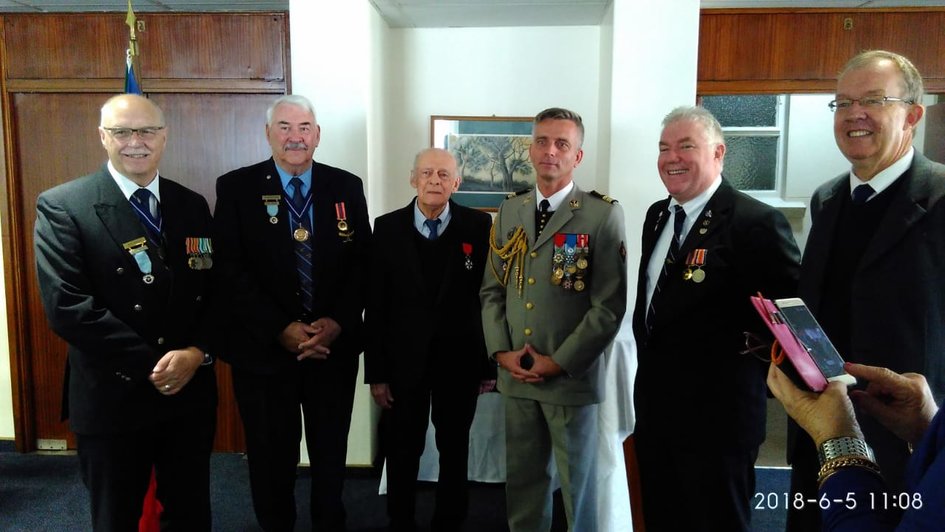 Born on the 12th of July 1923 in Chiddingly, Sussex in England, John Patrick Swale joined the Royal Air Force (RAF) in May 1942. Then he joined the 75 NZ Squadron where he served the British army until September 1944. 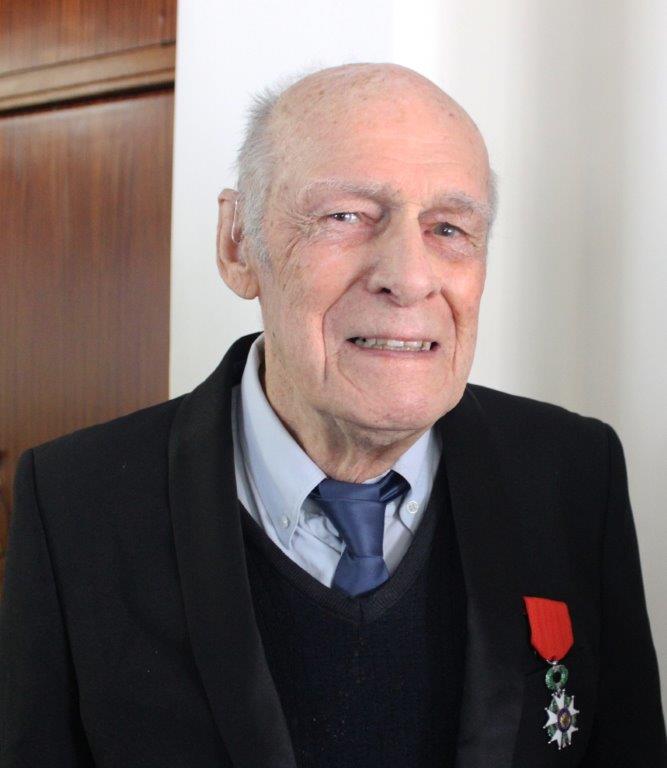 British national living in South Africa, Mr Swale was awarded for his participation in the Liberation of France during the Second World War. Rear Gunner on board of the Lancaster bomber he took part in 31 operational bombing missions against targets in Germany and France, near Le Havre and Calais. 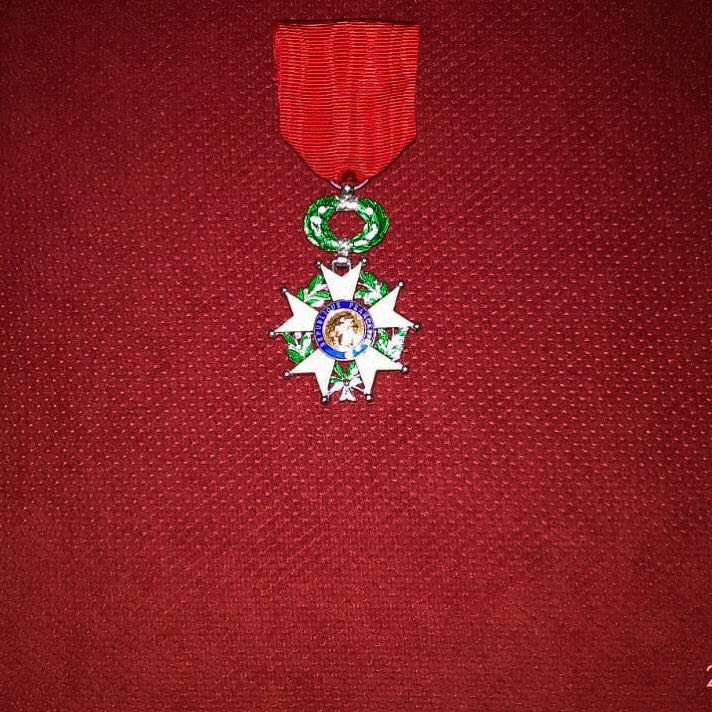 The national order of the Legion of Honour was established by Napoleon Bonaparte in 1802 and celebrates the accomplishments of distinguished individuals.