Movie projection at the Francophonie Festival

On 26 March, as part as the Francophonie Festival, the Ambassador of France to South Africa H.E. Christophe Farnaud hosted a French movie projection in Ster Kinekor Cinema. 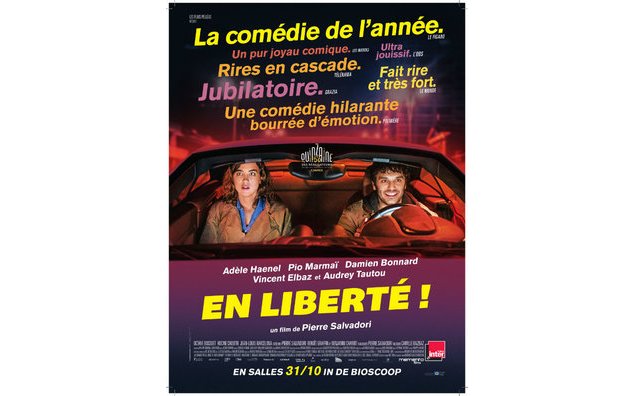 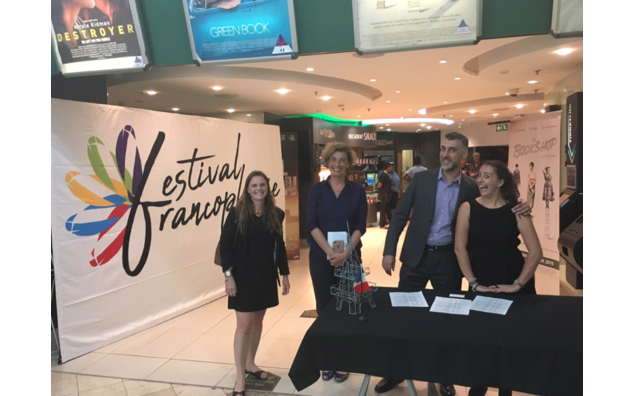 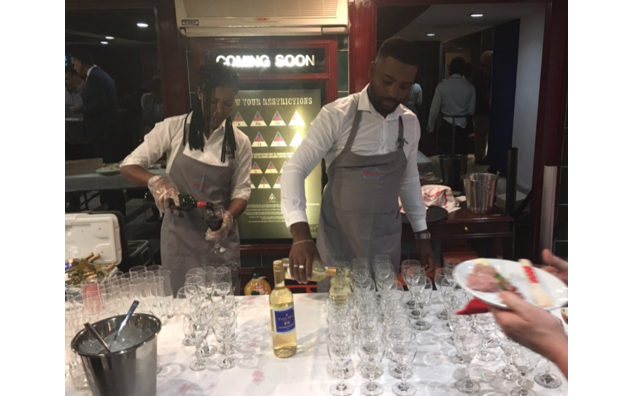 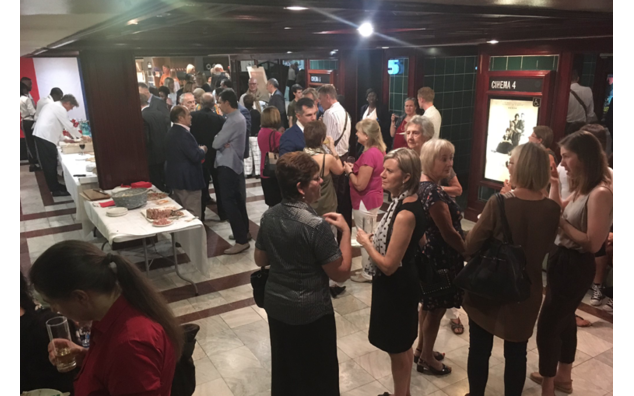 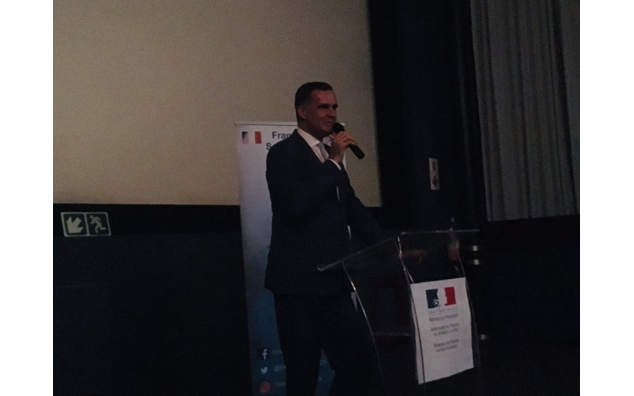 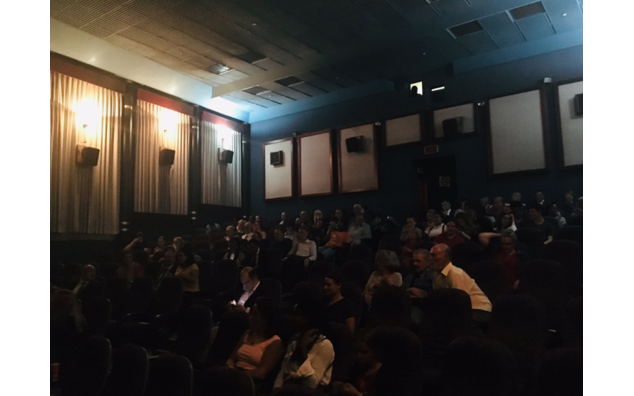 In a speech, the Ambassador highlighted the quality of French cinema and also the new stakes of this industry in the digital era.

The movie presented was “The trouble with you” ("En liberté !"), a comedy by Pierre Salvadori which encountered a great success in France in 2018.

Synopsis: On the French Riviera, the young widow of the police chief, a local hero, realizes her husband was not exactly a model of virtue…