The Executive Mayor of Tshwane, the French Ambassador to South Africa and a host of dignitaries officially inaugurated the French bilingual school in Pretoria on Friday. The school caters for learners from grade 000 to 5, is fully bilingual (French and English) and is part of the Lycée Français Jules Verne, which has campuses in Johannesburg and Pretoria.

In opening the school Ambassador Barbier welcomed Executive Mayor Kgosientso Ramokgopa and highlighted the importance of Pretoria not only as South Africa’s capital but also as an international and diplomatic venue. “With 129 accredited embassies, high commissions and representations of 34 international institutions, it was our duty to be able to welcome pupils of all nationalities in an environment that is on par with international standards”. Ambassador Barbier’s full speech is available here. 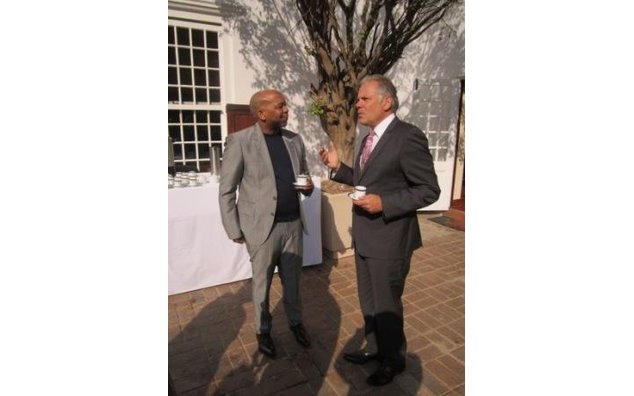 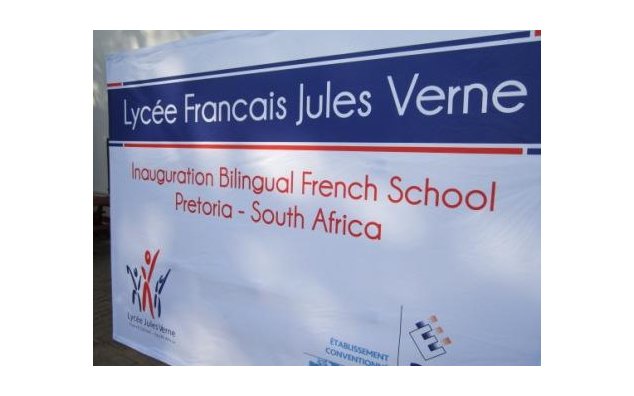 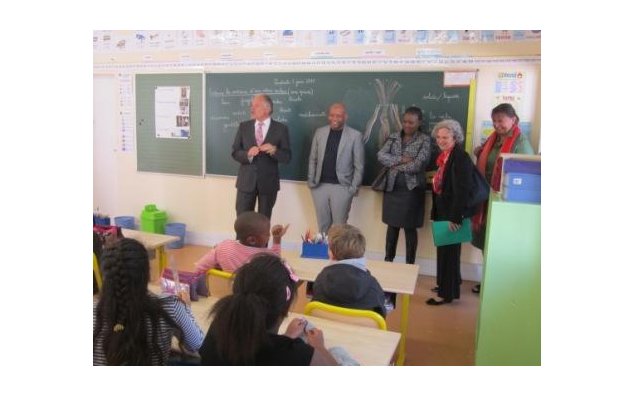 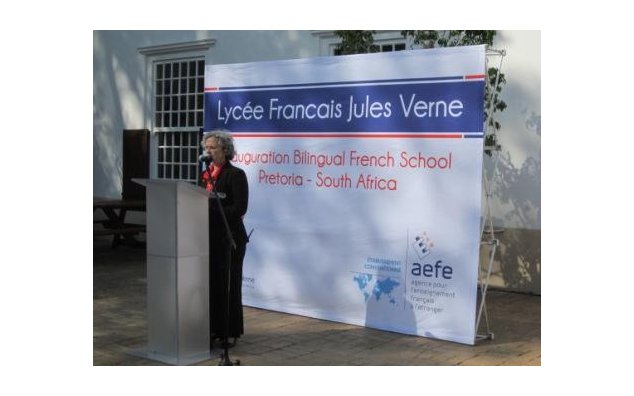 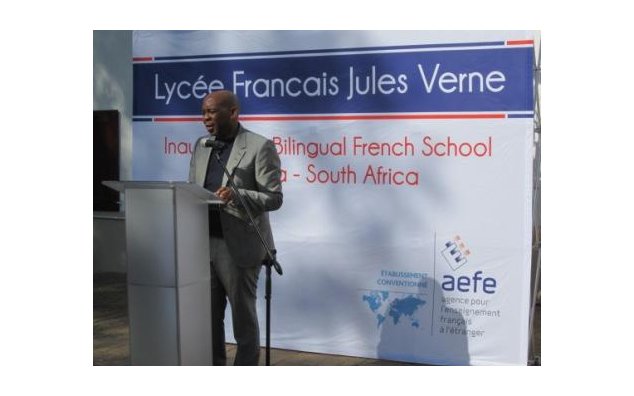 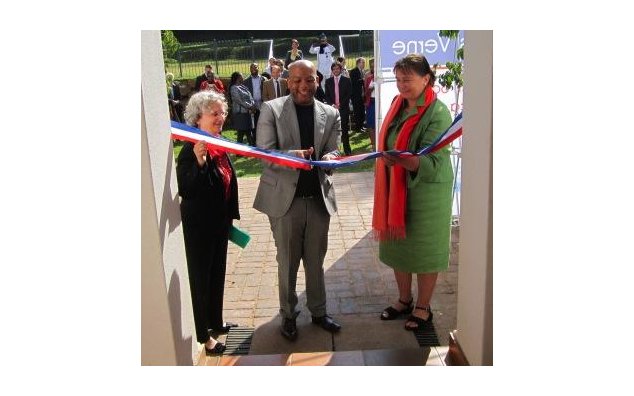 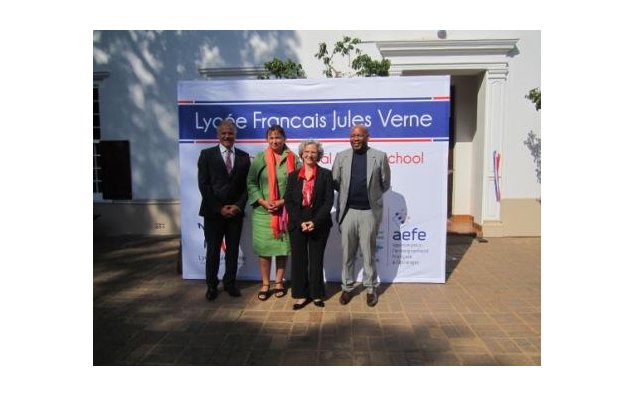 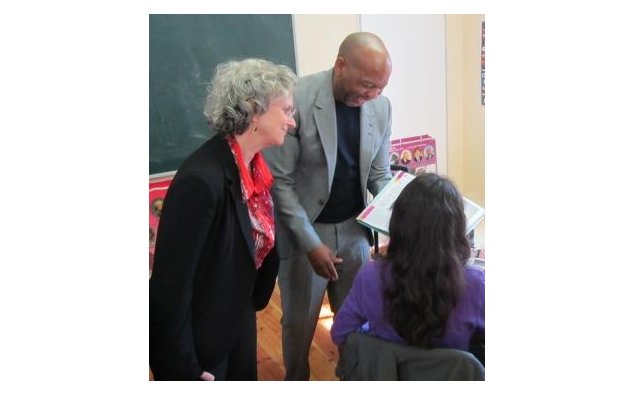 The school welcomes South Africans looking for international perspectives and pupils of all nationalities in an environment that is on par with international standards, as is the case in all major capitals. Like other French schools worldwide, over 60% of its pupils are non-French (fully 25% are South African !) ; indeed, over 50 nationalities are currently represented in the classrooms of the Lycée Français.

Moreover, Ambassador Barbier highlighted the potential of better integration between South Africa’s diverse society and the French network that this bilingual school in Pretoria will yield, through various interactions with Tshwane’s schooling community, through education programs or sports challenges for example. This sentiment was echoed by Mayor Ramokgopa who stated that bilingualism breaks down social barriers and that the presence of the French school is an important contributor to integration in Pretoria.

School Principal Marie-Hélène Despin-Hirlimann explained the teaching methods and curriculum construction of the school and highlighted the outdoor benefits of the new school for the learners, including a swimming pool and large grassy areas for sport and relaxation.

The school forms part of a growing French presence in South Africa and wishes to contribute to South Africa being a truly international place of learning ; as its status as one of the leading diplomatic capitals of the world entitles it to be, on a continent where French is the common language of half of the countries. It is iconic of the ever-strengthening relations at a people to people level between South Africa and France.

FrenchLinks - All the information about France in South Africa

Culture, science, tourism, development, commerce, politics: choose to register for free to any of the newsletters proposed by our many partners!