M. Jean-Yves Le Drian, French Minister for Europe and Foreign Affairs, has visited the Republic of South Africa from 28 February to 2 March 2019. 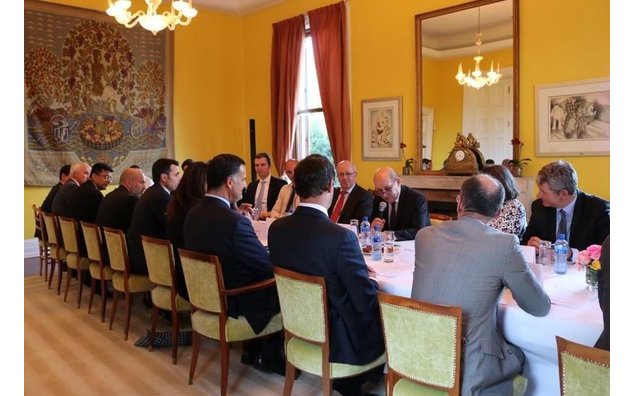 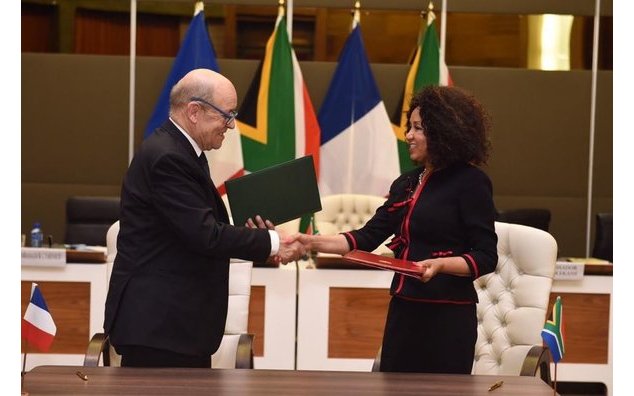 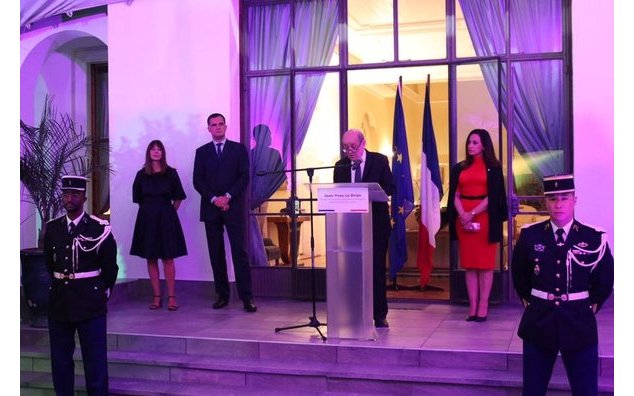 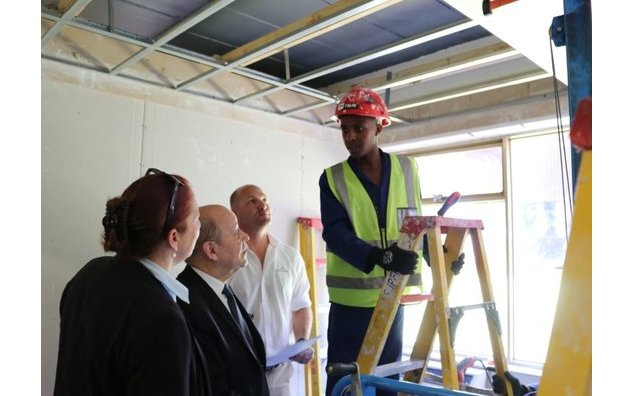 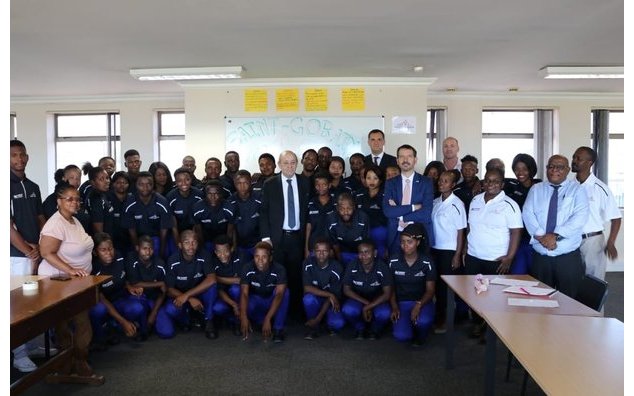 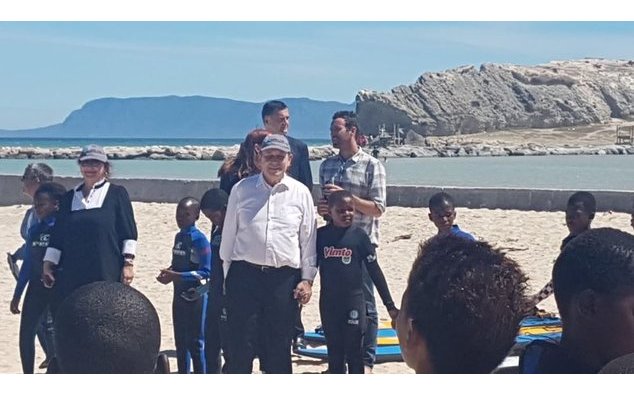 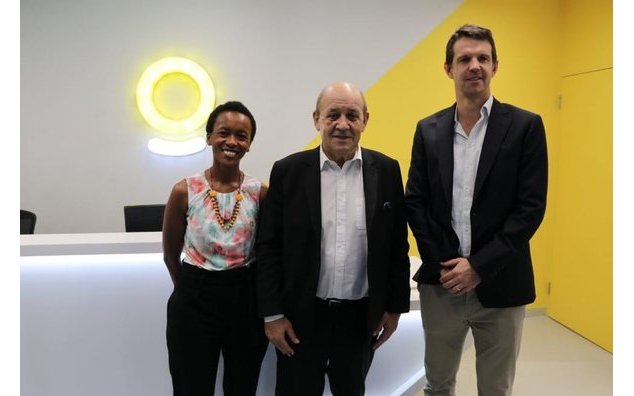 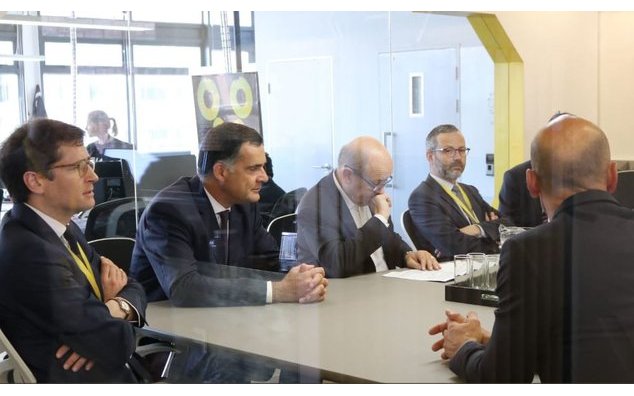 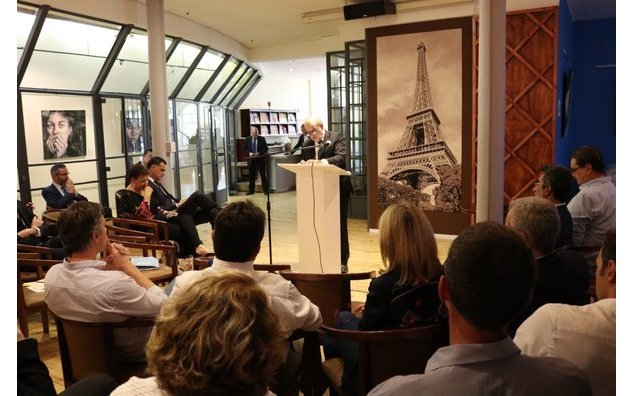 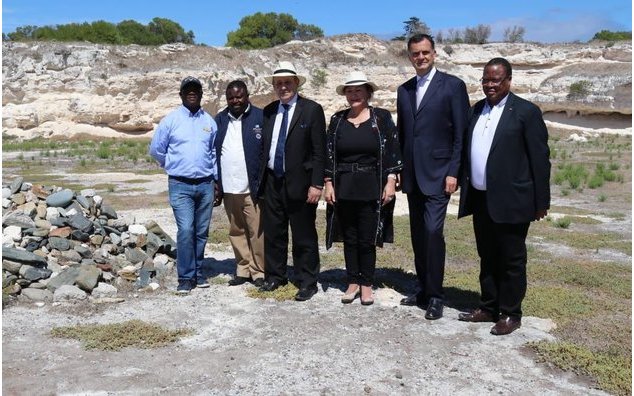 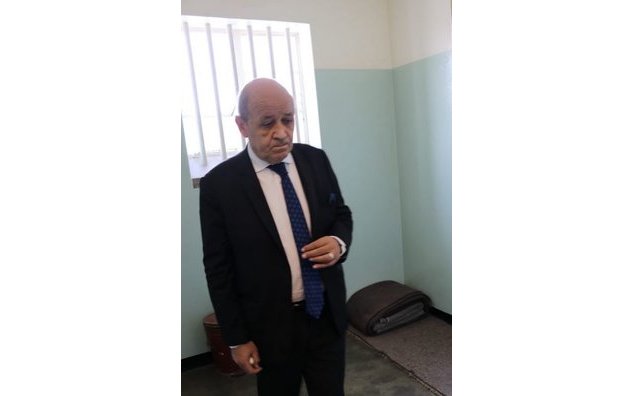 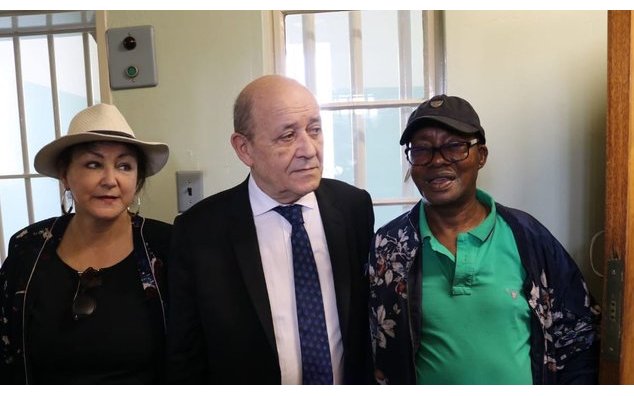 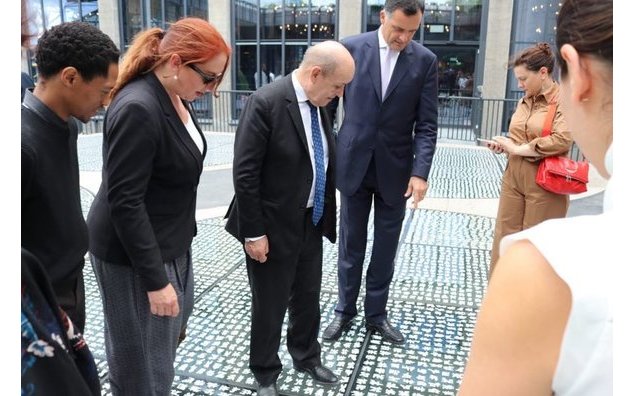 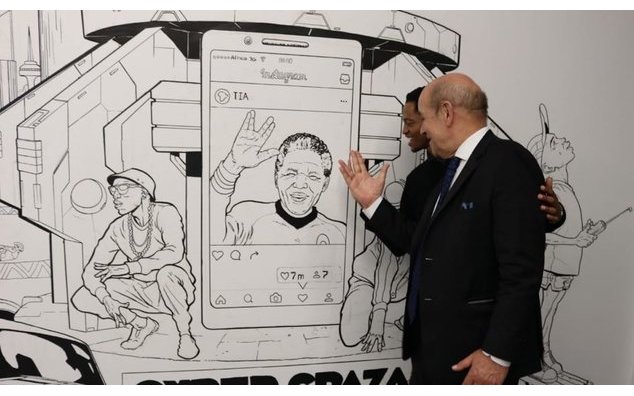 Minister Le Drian and South African Minister of International Relations and Cooperation Lindiwe Sisulu co-chaired the bilateral Forum for Political Dialogue, which met for the first time at ministerial level, on Thursday 28 February 2019. The ministers signed agreements in the fields of basic education, higher education, space cooperation (South African National Space Agency and the Centre national d’études spatiales) and cooperation in biodiversity (SANParks and Réunion National Park). They also co-chaired the signature of a Memorandum of Understanding involving a line of credit of R1.1 billion and a technical cooperation from the Agence Française de Développement (AFD) for the benefit of the Investment Development Corporation (IDC).

In Cape Town, the Minister visited the NGO Waves for Change in Khayelitsha and announced a grant of R1.58 million from the AFD. He also visited the start-up Jumo, which provides access to credit and savings in real time via a mobile phone and in which Proparco, AFD’s subsidiary dedicated to private sector financing, has invested 3 million US dollars.

As part of the visit, the Minister paid tribute to late former South African President Nelson Mandela and other struggle icons by visiting Robben Island.

Finally, Minister Le Drian engaged with the French community in South Africa during a reception at the French Residence in Pretoria.