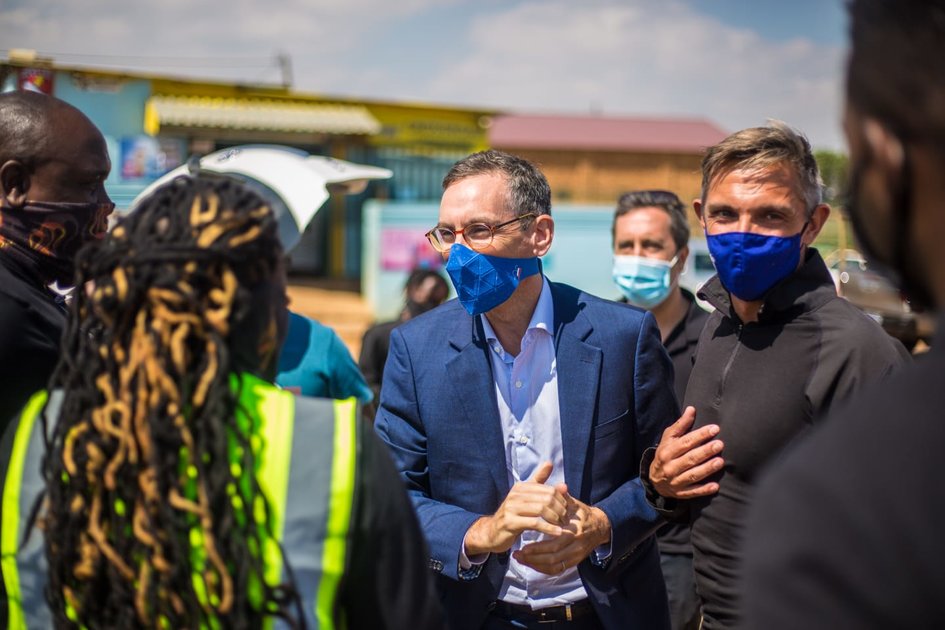 The opening forms part of a response to the lack of access to affordable, clean, and efficient cooking which remains a major challenges for low-income populations in Africa.

Today, an estimated 21 million individuals in South Africa and 900 millions on the African continent are without access to energy for clean cooking. Furthermore, about 6 million are affected by household air pollution (HAP) from cooking with solid fuel.

The event highlights the convergence betweenthe development of a new French technology and the response to the challenges of energy, social and economic inclusion. 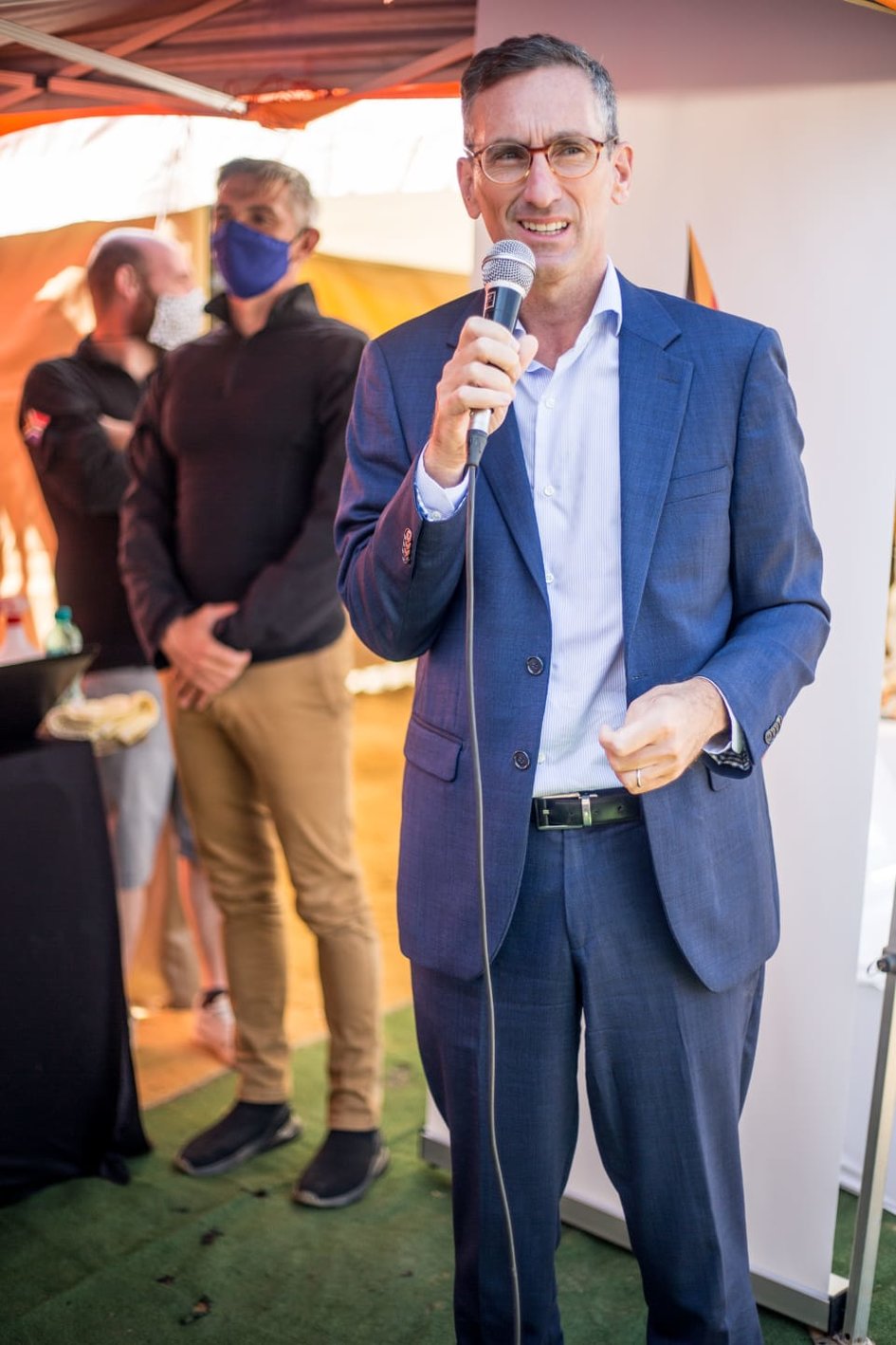 Ambassador Lechevallier congratulated the start-up on its progress. “I am of course also particularly happy to see the rapid progress of this young Franco-South African company, which was awarded the Engie prize at the AfricArena summit two years ago. Since then Paygas has already rolled out 4 pay-as-you-gas™ stations in the Western Cape servicing more than 40 000 low-income beneficiaries,” said Lechevallier.

Launched in 2019, PayGas works thanks to to a patented pay-as-you-go software payment platform combined with a cashless refilling station, connected to a barcode on customers’ cylinders.

PayGas users located in Soweto can now purchase an electronic Flash at any tuckshop nearby, go to the Pay-as-you-gas™ station, and fill their cylinder, totally or partially, for as little as ZAR 10 (0.5 USD).

The plan is to roll out more than 50 Pay-as-you-gas™ stations within the next 2 years, with the aim of reaching 200.000 customers and creating 300 jobs for local entrepreneurs inside low-income communities