French Amphibious Supply Ship La Grandière, under the command of Lieutenant Commander Nicolas Napal, is in Cape Town until 2 June 2016 for a port call. 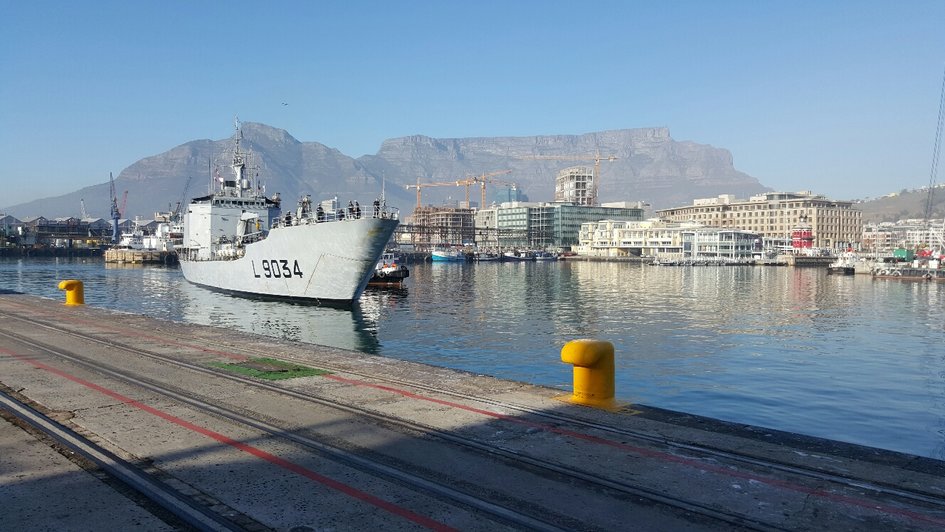 Put on the dock on 27 August 1984, the ship first became active on 21 January 1987 and is the last of five similar ships - a landing ship with original amphibious capabilities. It is La Grandière’s last voyage before being decommissioned in France. 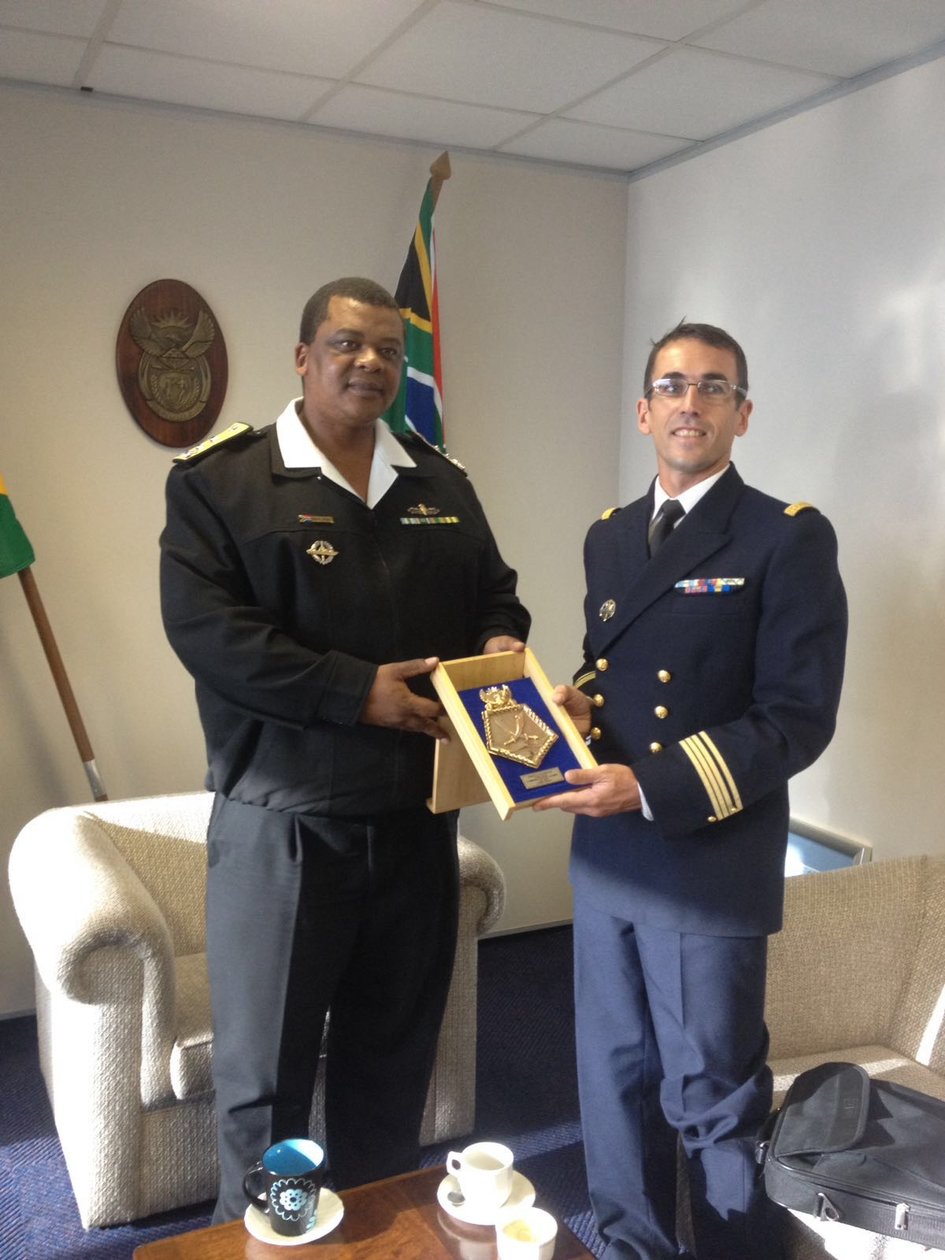 On 1 June 2016, an award ceremony will be held on board in honour of Mr. Leonard Harries, a former British soldier who will be awarded La Legion d’Honneur for his efforts in Normandie, France, during the Second World War in 1944. He is a British citizen residing in South Africa.