For the release of the new Eiffel biopic, directed by Martin BOURBOULON, the French Institute of South Africa - IFAS is organising with the network of Alliances Françaises (Pretoria, Johannesburg, Durban, Cape Town), the Consulate General of France in Cape Town and Atout France a preview of the film on Wednesday 3 August.

The screening will take place in the Ster-Kinekor cinemas in the 4 cities. 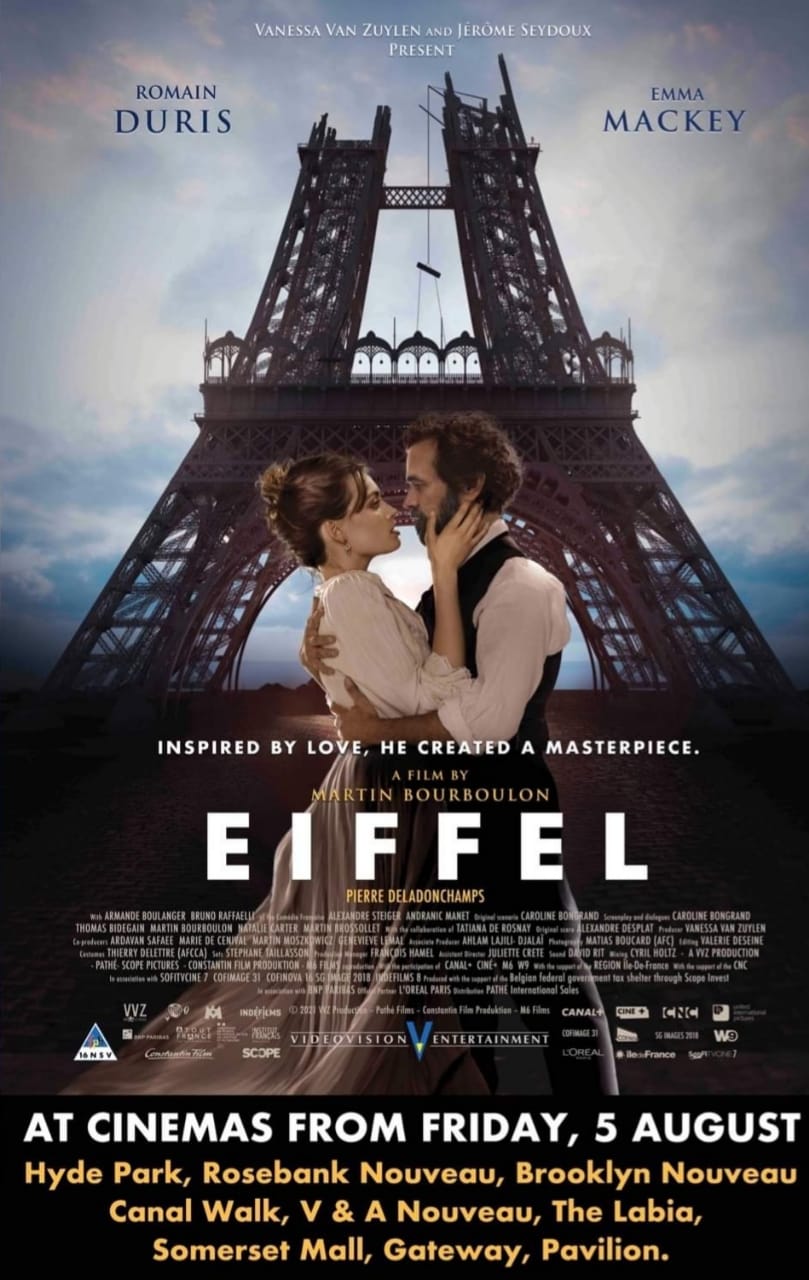