ZAPIRO, born in 1958, attended school in Cape Town and then completed a degree in architecture at the University of Cape Town (UCT). He was extremely active in anti-apartheid movements before traveling to New York on a Fulbright Scholarship, after which he soon established himself as South Africa’s best-known cartoonist.

He is currently an editorial cartoonist for Daily Maverick. Previously, he was published in the Mail & Guardian, Sowetan, Sunday Times, Independent Newspapers and The Times. 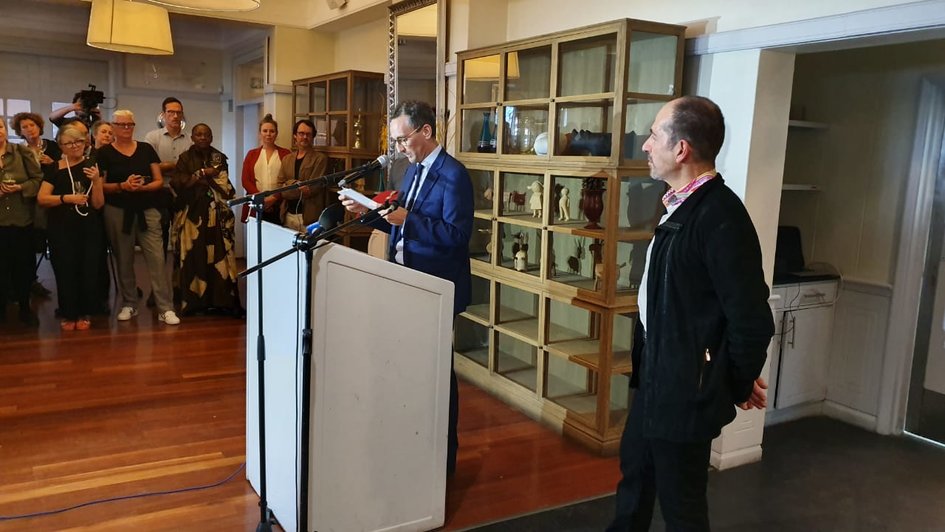 The award-winning cartoonist has always been a close friend of France. “In Jonathan Shapiro, France wants to give recognition to an artist, a friend, but also a freedom fighter who shares the values of the French Republic,” said Ambassador Lechevallier. 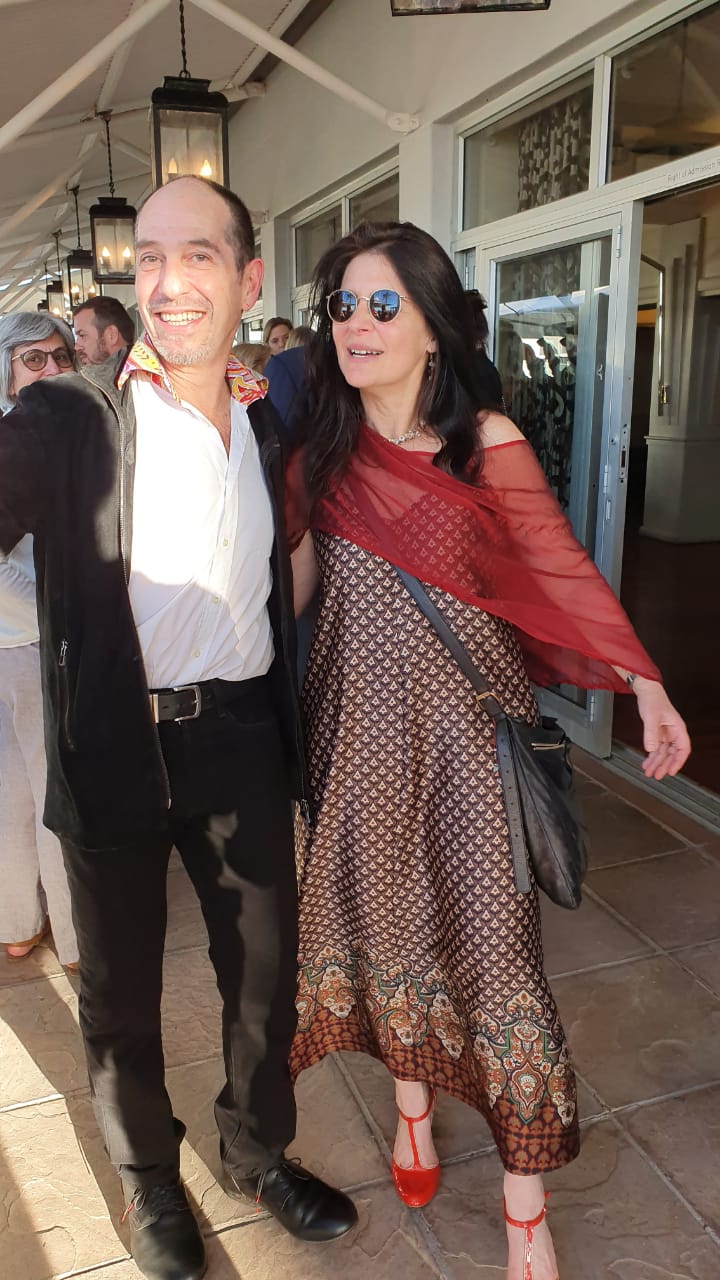 About the Order of Arts and Letters

The Order of Arts and Letters is a French order established in 1957 and awarded by the French ministry of Culture in recognition of significant contributions to the enrichment of the arts and literature in France and abroad. South African citizens who have been awarded the order: Johnny Clegg (1991), William Kentridge (2013), Gregory Maqoma (2017) and Zanele Muholi (2017).