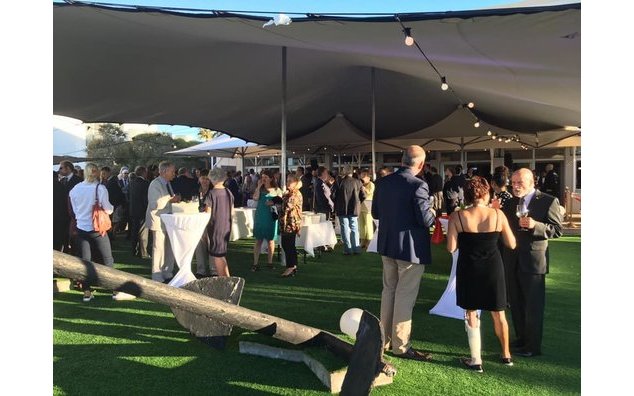 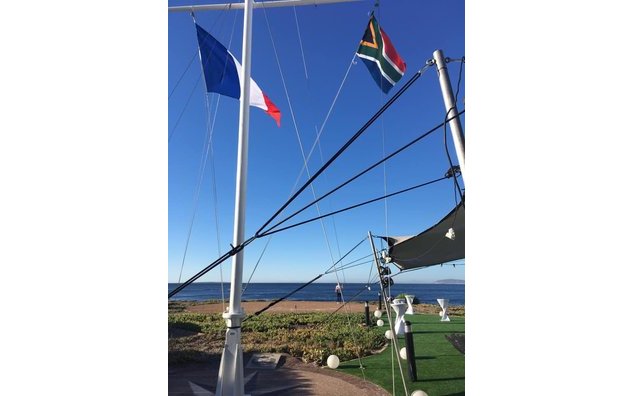 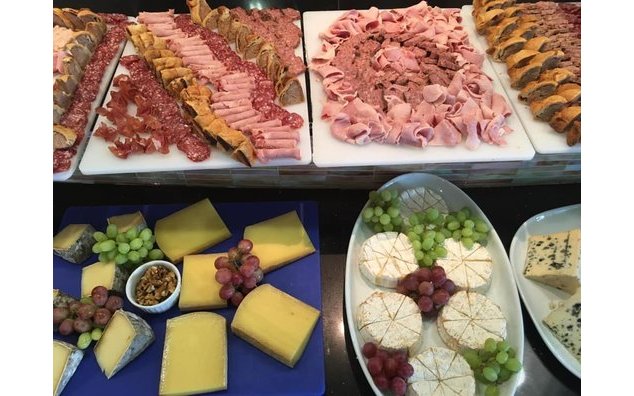 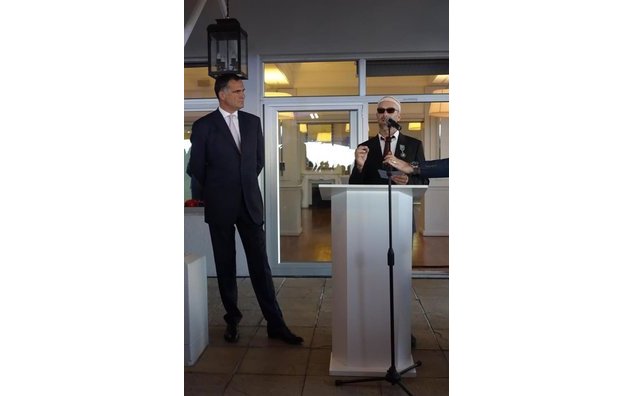 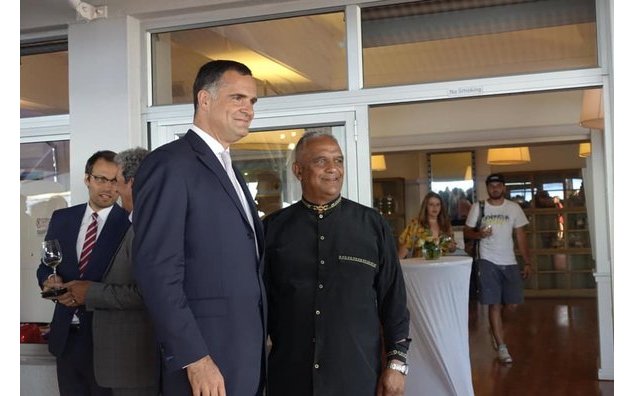 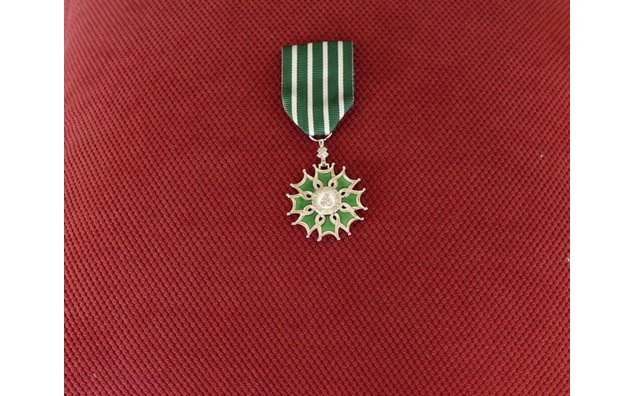 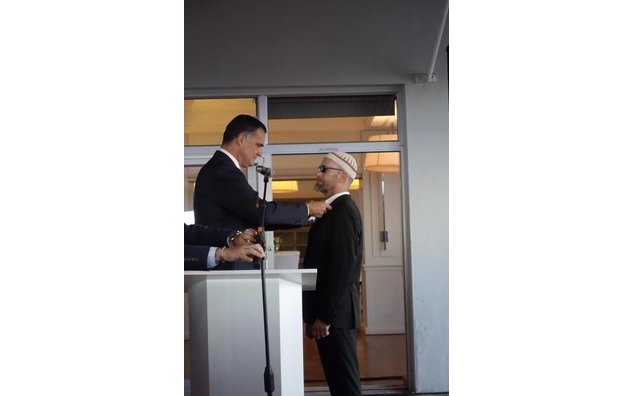 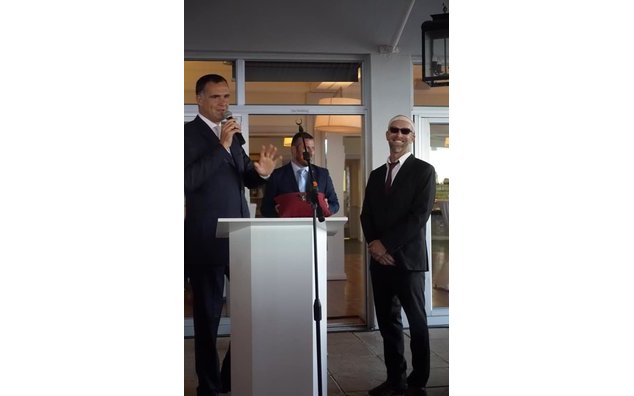 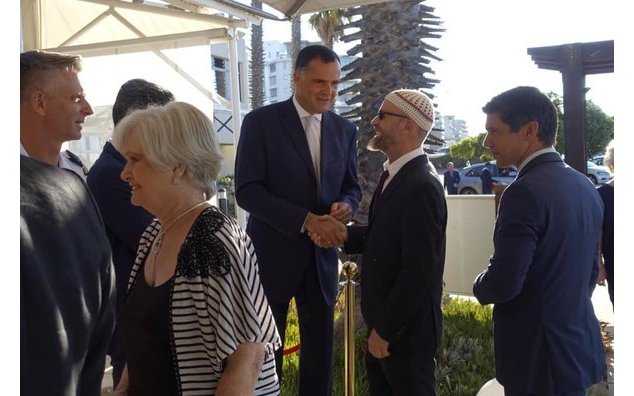 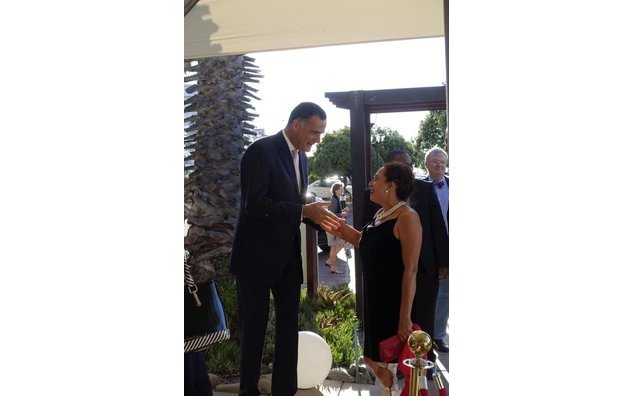 Brett Bailey is a South African playwright, designer, director, installation maker and the artistic director of the performance company Third World Bunfight. He was the curator of South Africa’s only public arts festival, Infecting the City, in Cape Town from 2008 until 2011. His works have played across Europe, Australia, Africa and Latin America, and have won several awards, including a gold medal for design at the Prague Quadrennial (2007). He has worked extensively in France and was commissioned to create a visual campaign for the Marseilles France 2018 Festival.

Said Ambassador Farnaud: “Brett Bailey is a revolutionary director, who’s broken the traditional boundaries by bringing theater to the streets of Cape Town, during the public arts festival Infecting the City. In France, the opera Macbeth, or the performance Sanctuary, dedicated to the migrants, or Exhibit B, in which he addresses the human zoos of the colonial era, were acclaimed in the recent years as masterpieces of the performing arts.”

About the Order of Arts and Letters: The Order of Arts and Letters is a French order established in 1957 and awarded by the French ministry of Culture in recognition of significant contributions to the enrichment of the arts and literature in France and abroad. There are three degrees: knight, officer and commander. South African citizens who have been awarded the order: Johnny Clegg (1991), William Kentridge (2013), Gregory Maqoma (2017) and Zanele Muholi (2017).