The facilities - which has now been completed after construction started in August 2019 - will serve as the logistics hub for Advini South Afica and providing storage and services to the Stellenbosch wine industry. 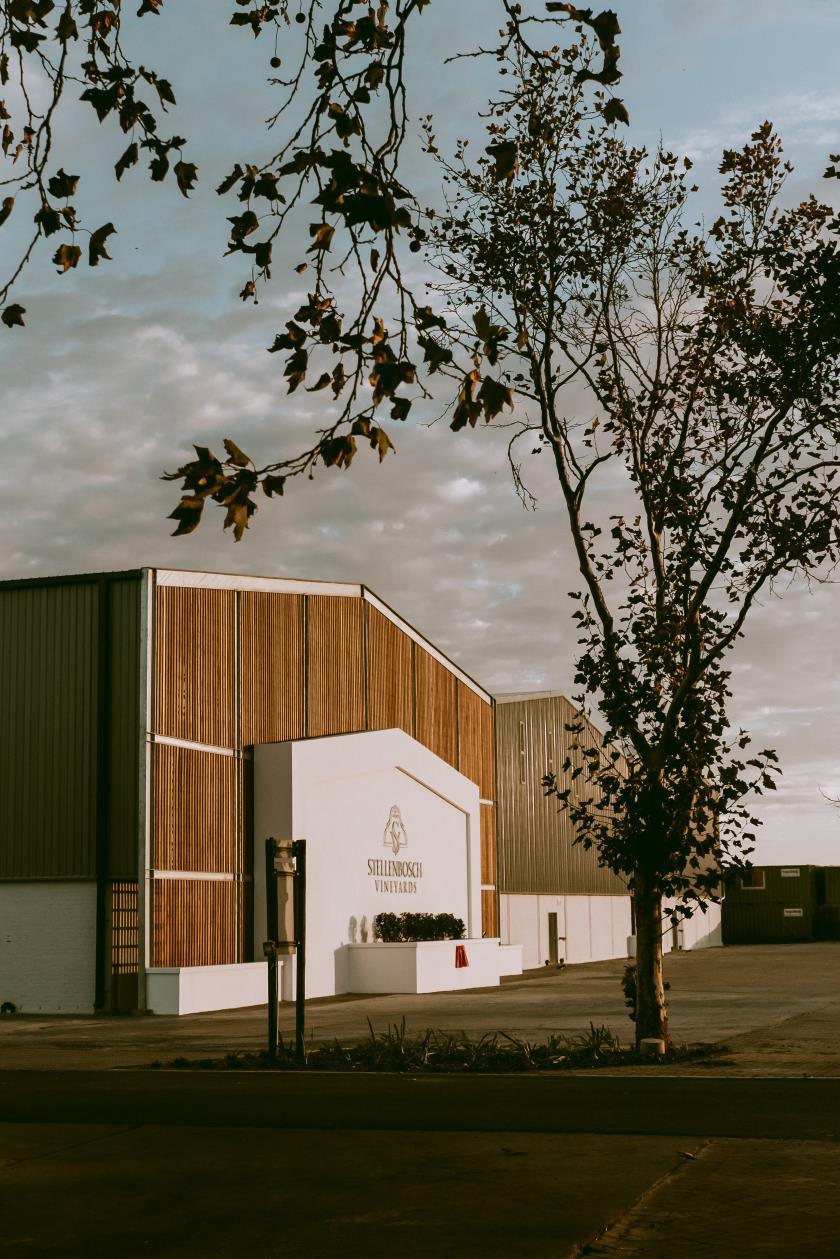 According to the French Ambassador to South Africa, Aurélien Lechevallier:

“Advini South Africa has illustrated the value of collaboration and how the ties between France and South Africa can support a company and its people to bounce back, after what was indeed a tragedy.” 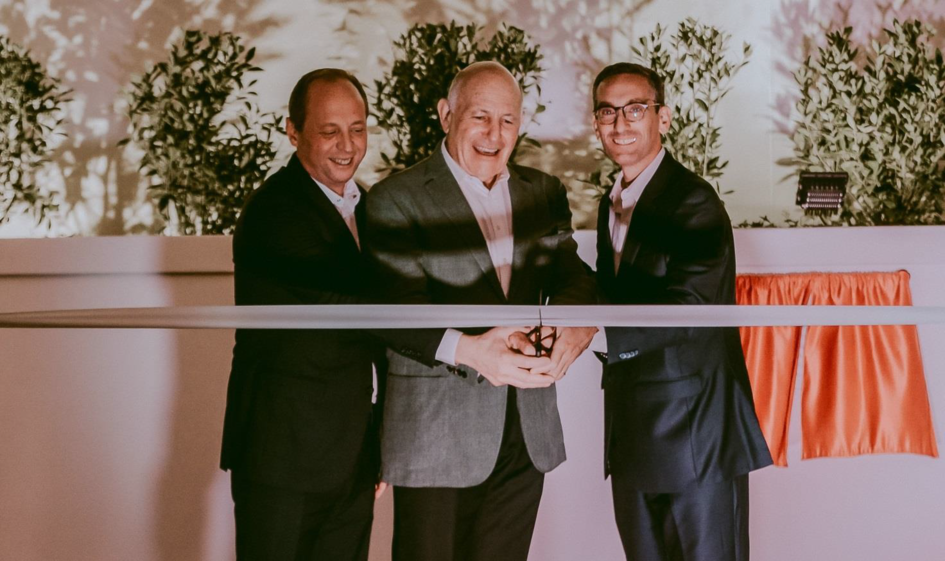