The Ambassador presented her credentials to King Letsie III [fr] 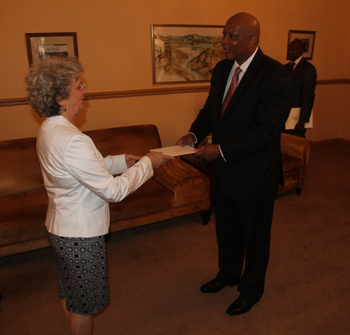 On 23 January 2014, H.E. Elisabeth Barbier, Ambassador of France, presented her credentials to King Letsie III in presence of the local media. On this opportunity, the great relation between Lesotho and France have been enhanced, especially through cooperation projects in the field of French learning and police training. France’s involvement for the development of Lesotho, in particular through a strong contribution to the Global Fund, was also underlined. 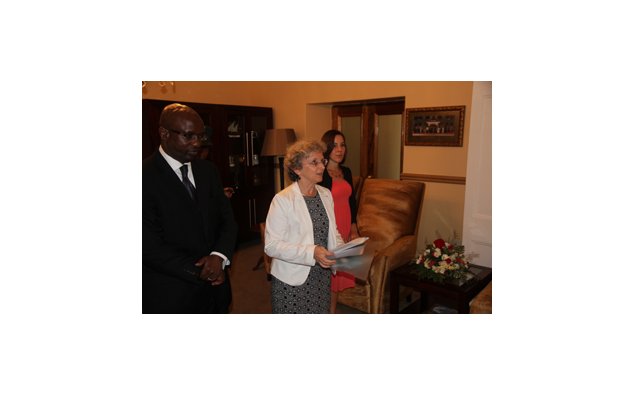 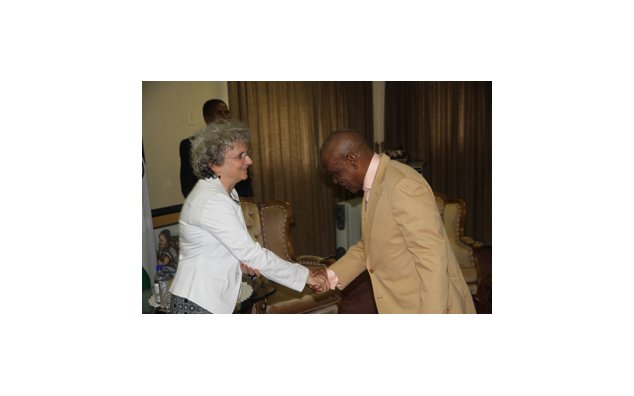 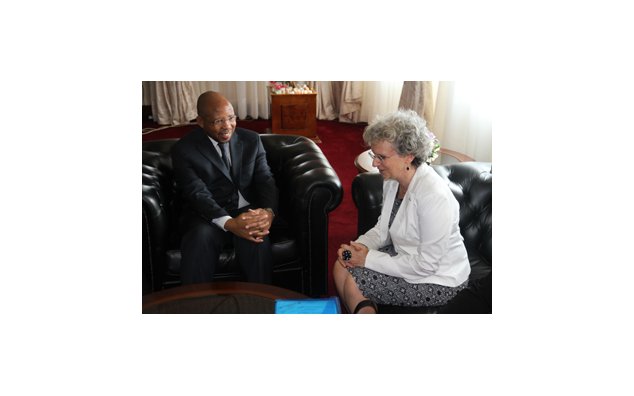 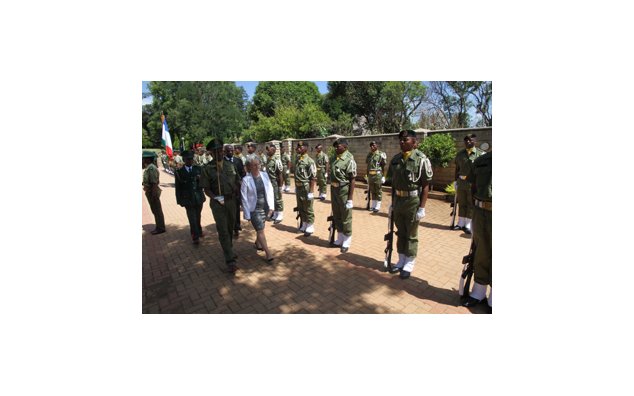 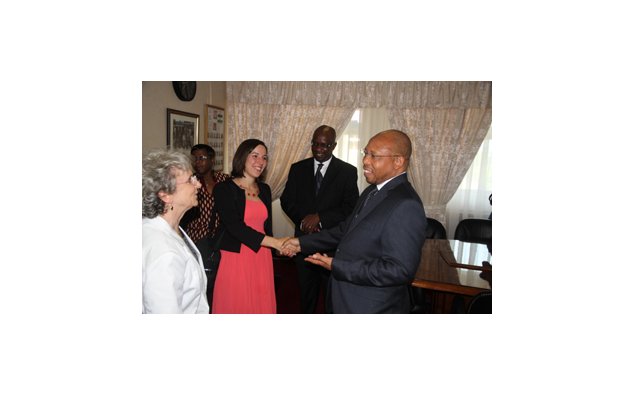 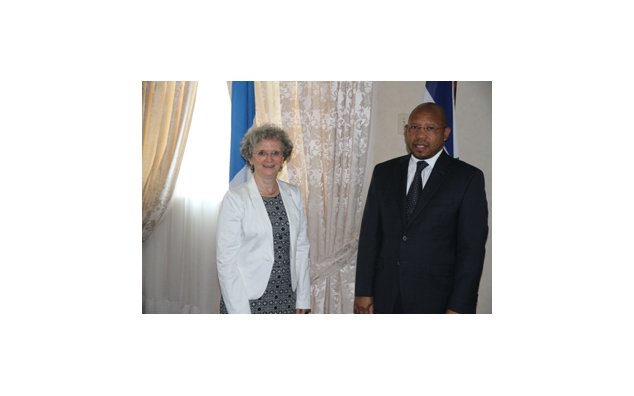 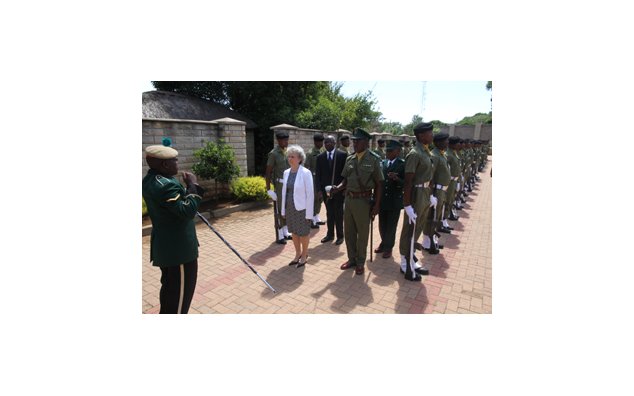 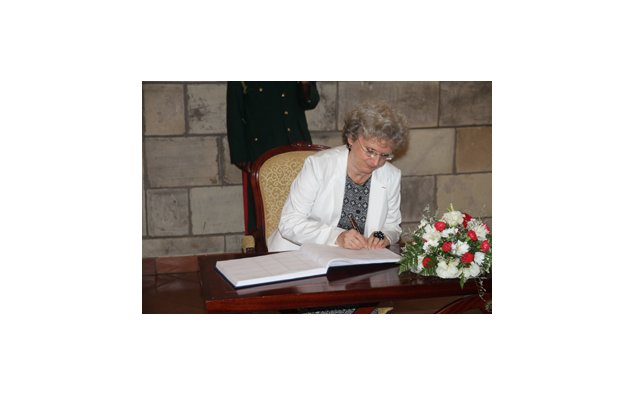 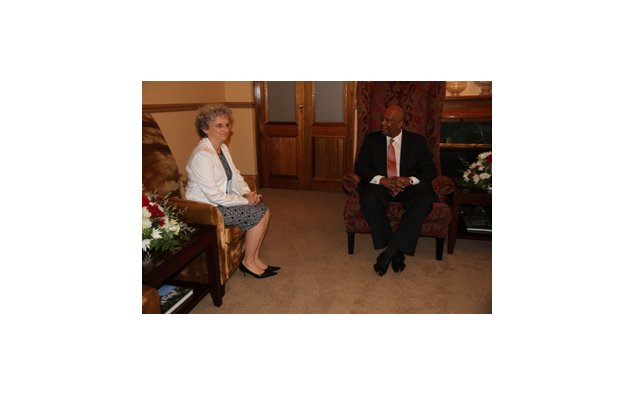 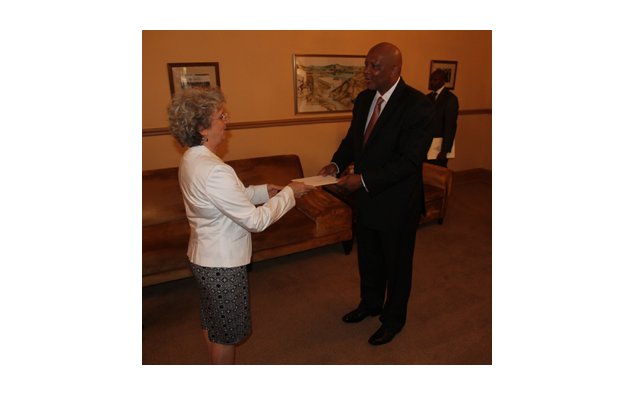 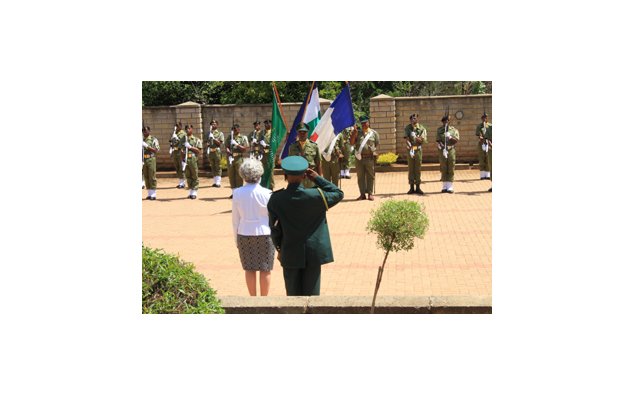 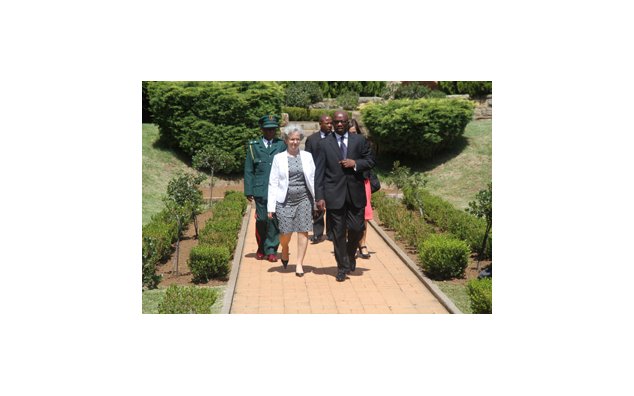 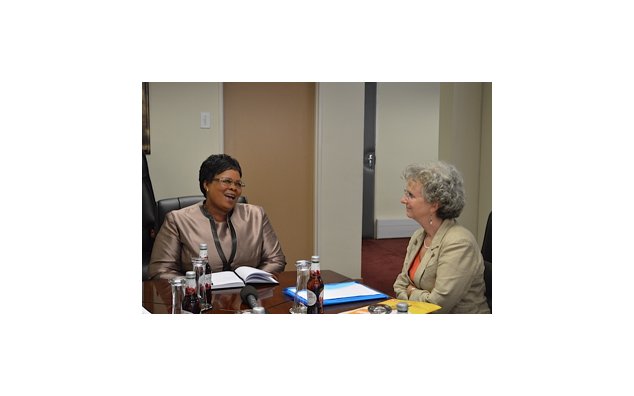 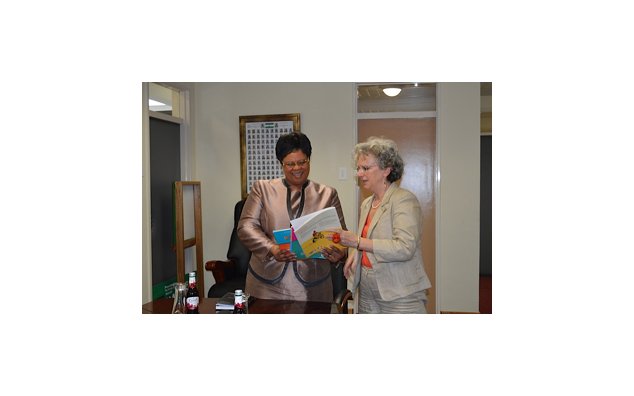 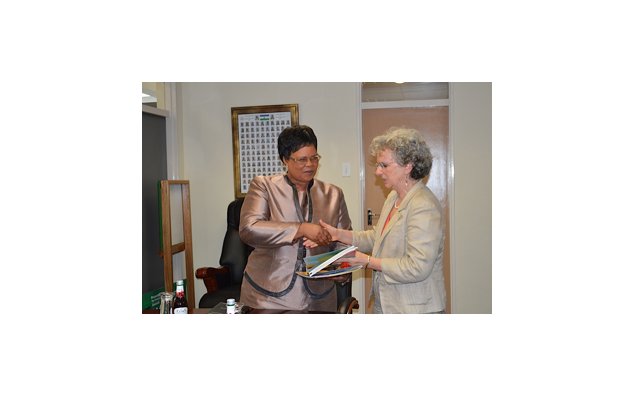 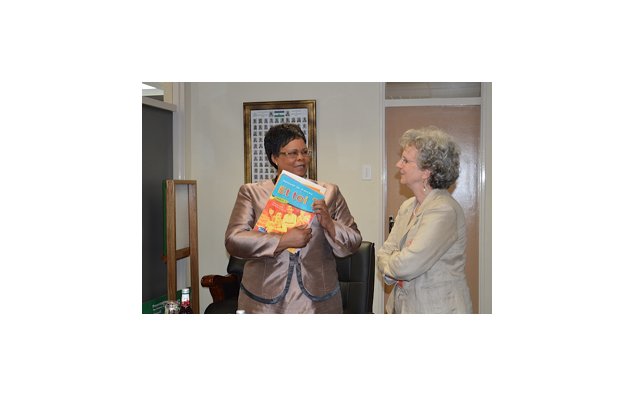 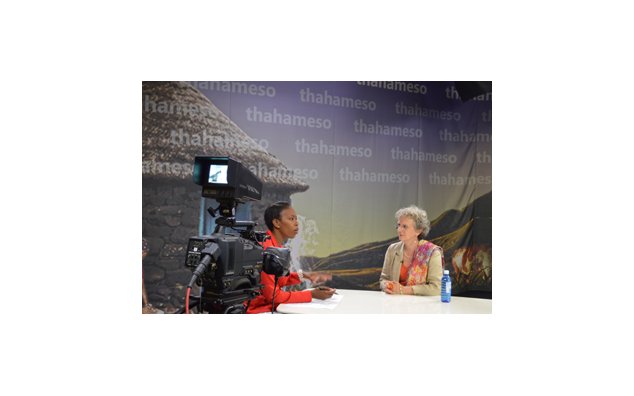 The ambassador seized the opportunity of this meeting to thank the Education and Training minister for her strong support for the cooperation in French language. As in 2012 and in 2013, 3000 new books have been donated to the ministry. Trainings sessions will be organized during the year to assist professors using them.