The institute’s mandate is to contribute to the creation of knowledge and transfer of technology between South Africa and France as well as capacity-building and technical training of South Africans.

The initiative was launched in 1996 after a visit by late former President Nelson Mandela to France, under the responsibility of the Chamber of Commerce and industry of Paris (CCIP), with the objective of developing a training institute in electronics in South Africa. 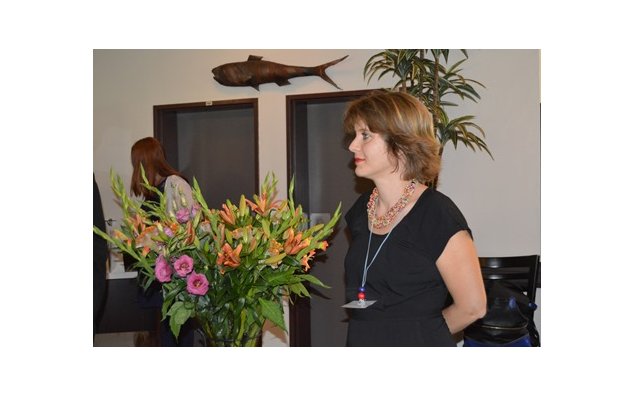 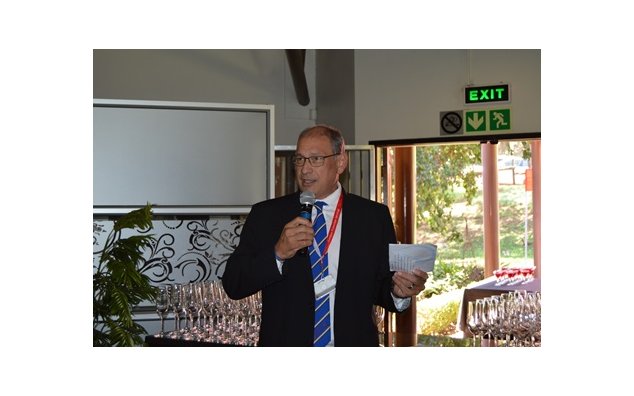 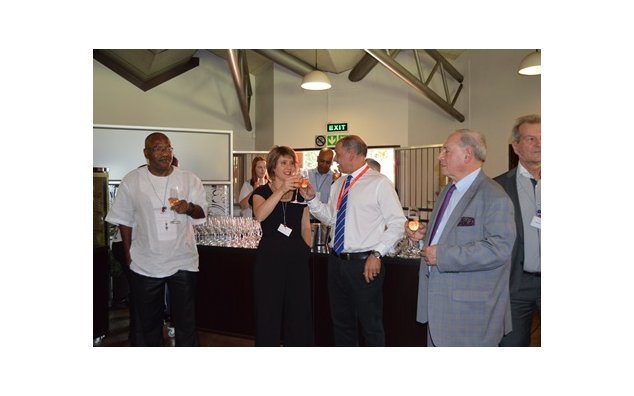 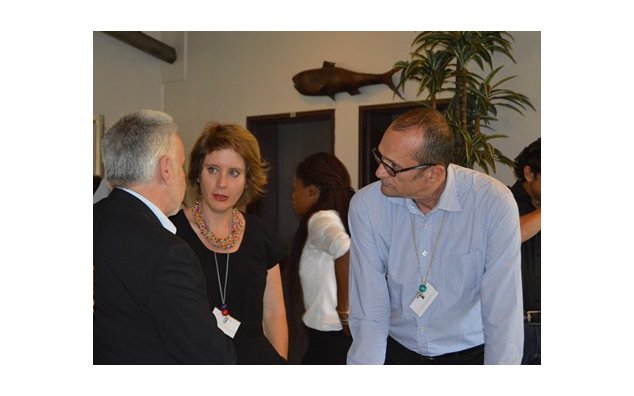 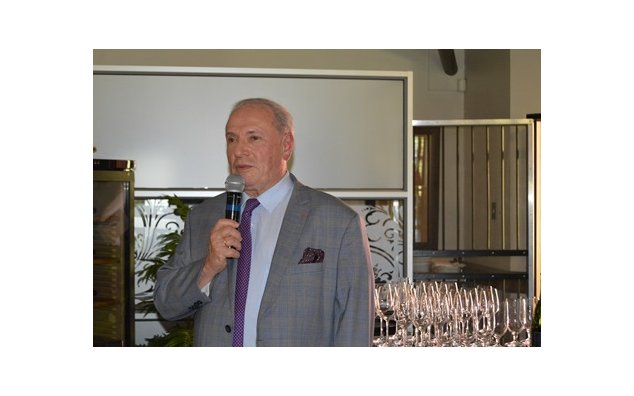 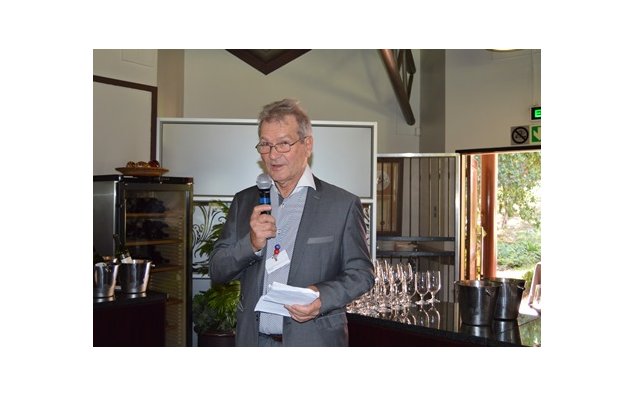 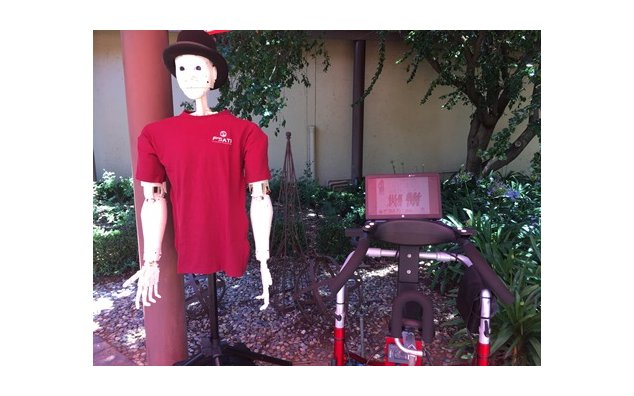 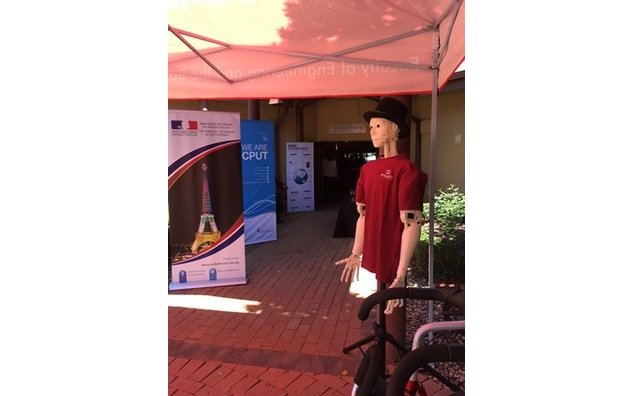 The Institute has, since its inception, continuously participated in human capacity development through great collaboration between South African and French institutions.

Chargée d’Affaires a.i. of the Embassy of France in South Africa Charlotte Montel: “From the start, research projects developed by F’SATI were focused on the needs of the country and its people: applications for the elderly and the handicapped, telecommunication access for rural and remote areas, energy and power electronics and a nano-satellite programme for Africa. F’SATI is perfectly in line with South-African priorities, academic ones but also societal ones”.

In 2016, when South African Minister of Science and Technology Naledi Pandor asked for a similar institute focused on agriculture, the Embassy and its partners set up the French South African Institute of Agriculture (F’SAGRI) at the University of Fort Hare in the Eastern Cape.

On Friday 18 November 2016, a reception, hosted by the French Embassy in South Afrcia, was organised at the French Residence with French and South African partners. 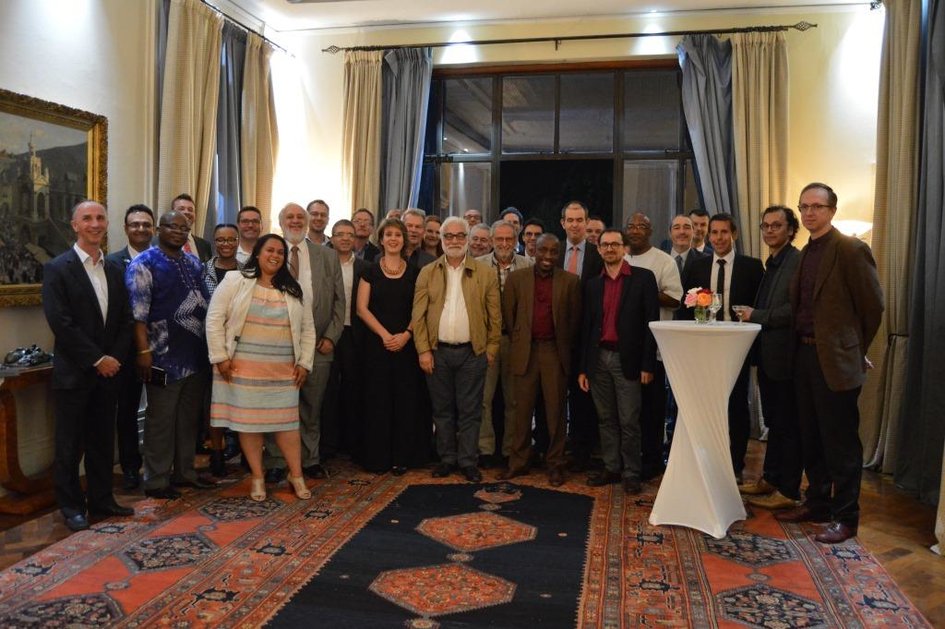