The French Institute of South Africa is pleased to announce its participation in the Reality Check Exhibition on Walter Sisulu at the Apartheid Museum.

Gathering for the very first time public and private sources of documentation, the exhibition presents the life and achievements of Walter Sisulu, putting this exceptional and insufficiently known figure into light and giving a view on a life that intersects the great history of the 20th century.

The virtual reality documentary "Accused #2: Walter Sisulu" by Nicolas Champeaux and Gilles Porte, based on the audio recordings of the Rivonia trial, is the centrepiece of this exhibition.

Through VR headsets, the viewers will be totally immersed in the events thanks to the recordings of the trial which have been converted into spatialized sound by NARSSA and the National Audiovisual Institute of France (INA). 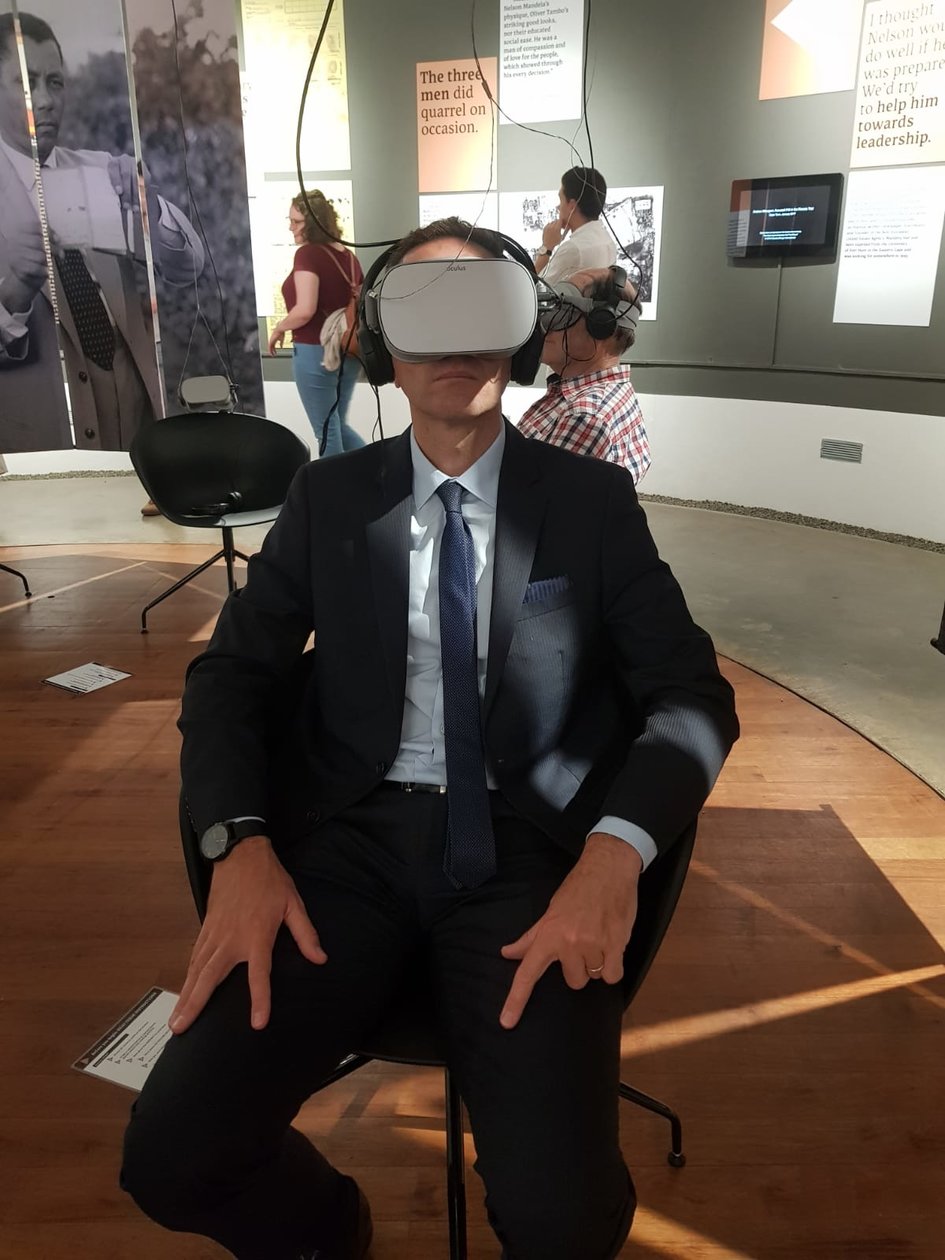 The brilliant cartoons of the artist Oerd Van Cuijlenborg will take the viewer right into the epicentre of the hearings. 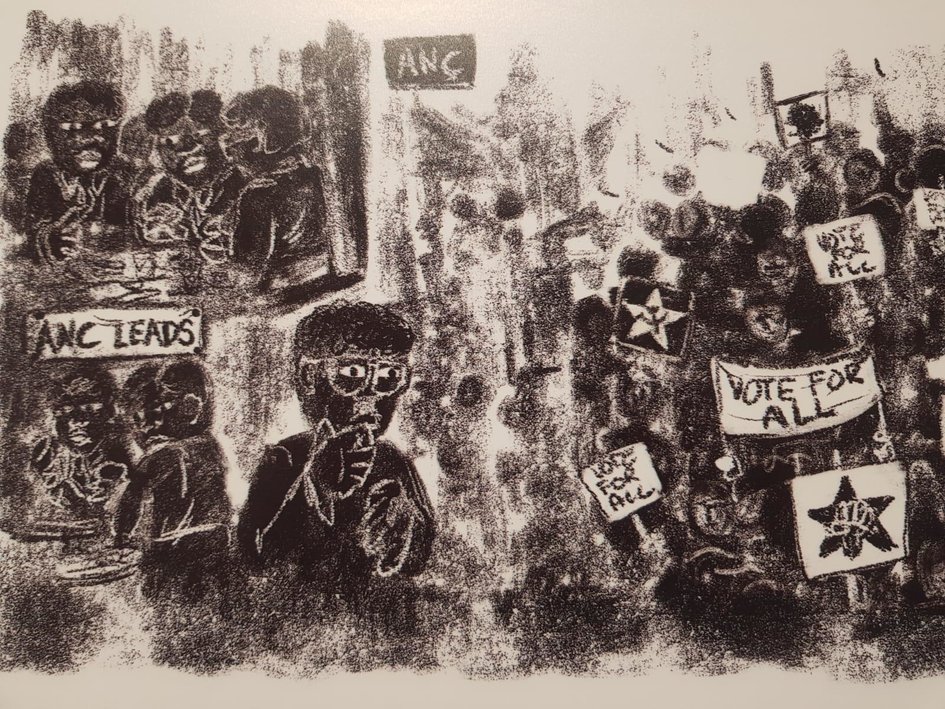 In partnership with the Apartheid Museum, the General de Production, and the Nelson Mandela Foundation.

The exhibition will run until the end of March 2020. 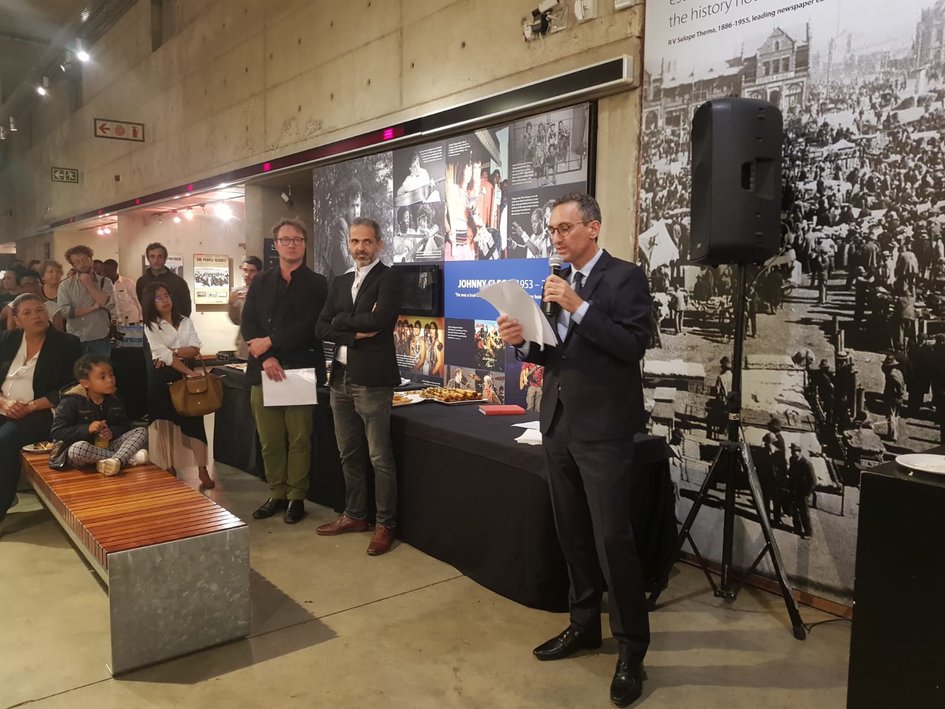 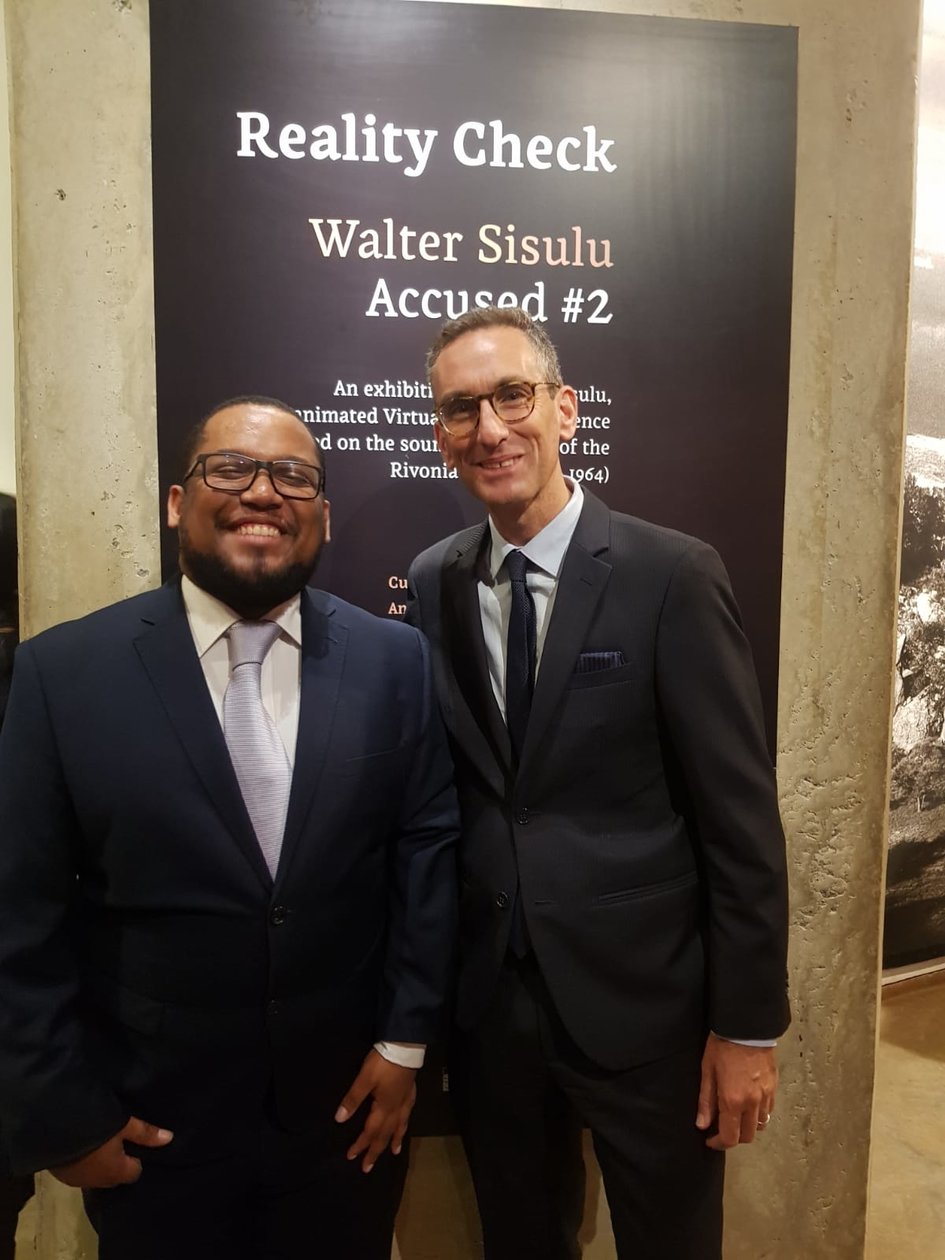