Visit of the Ambassador of France in Lesotho

The Ambassador of France to South Africa and Lesotho, H.E. Christophe Farnaud, was in Lesotho in March 2019. He met with the Deputy Minister of Foreign Affairs, Halebonoe Setsabi. 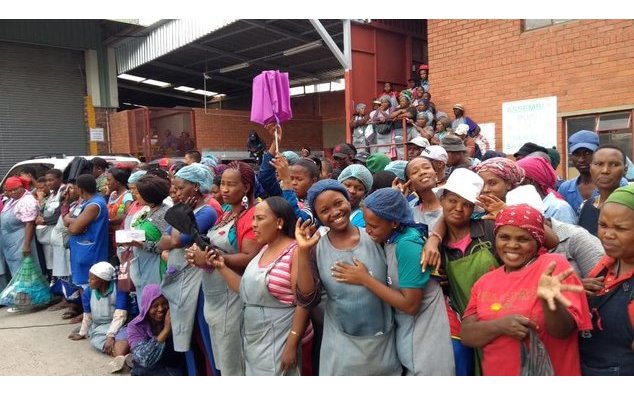 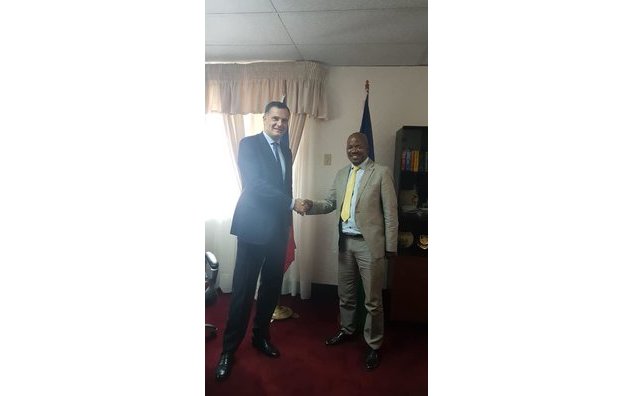 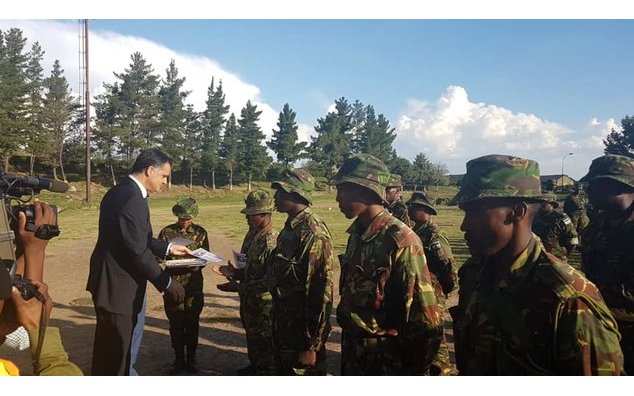 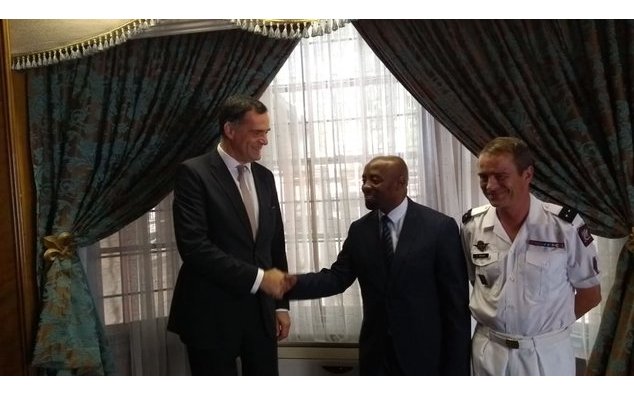 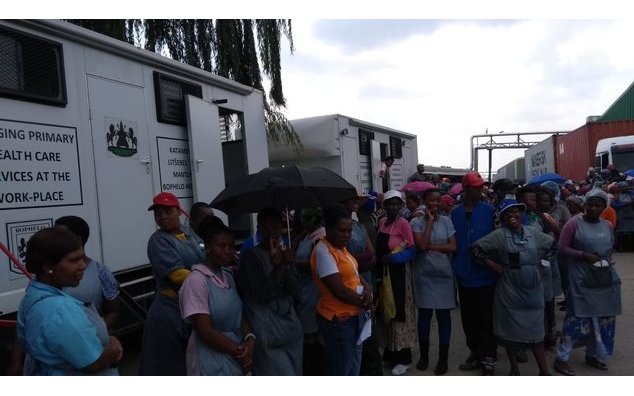 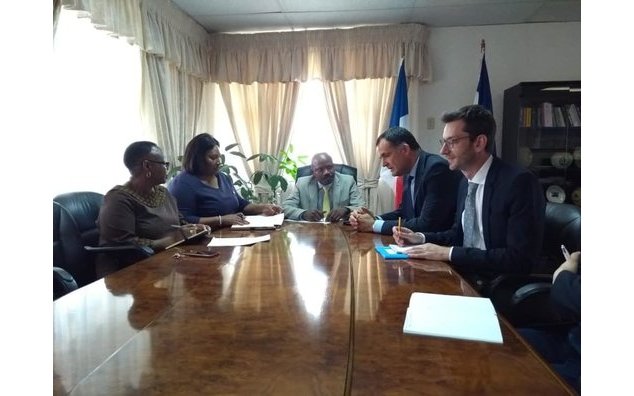 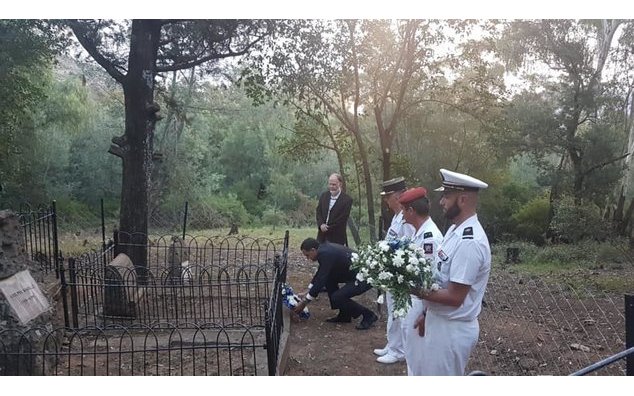 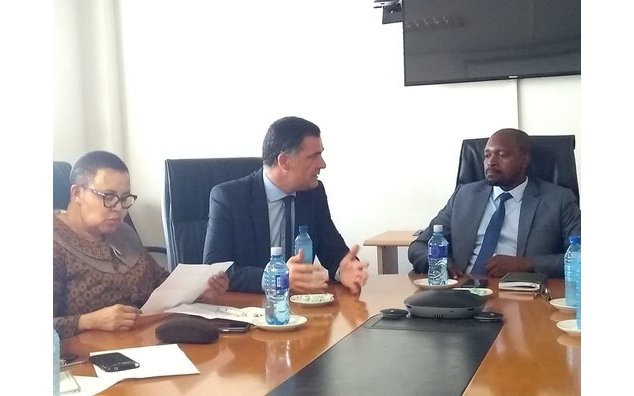 With Lesotho’s Health Minister, Mr. Mkaku Kabi, he visited mobile clinics supported by the Global Fund and UNITAID in Lesotho.

He met also Lesotho’s Minister of Defence and National Security, Tefo Mapesela. The Ambassador bestows diplomas to the best trainees who participated in the demonstration of peace keeping skills by Lesotho Defence Force’s troops, which was a medical evacuation by helicopter.

Then, he hosted a reception to celebrate the long, warm and cordial relations between France and Lesotho, with Mining Minister Keketso Sello.

The Ambassador of France finally laid a wreath on the graves of the Mabille missionaries who were part of the first French people living in Lesotho.