Visit of the Bushman Rock Shelter

On 16 April 2019, the Ambassador of France to South Africa, H.E. Christophe Farnaud, visited the Heuningneskrans and the Bushman Rock Shelter archeological sites, in Limpopo, with the scientific team. 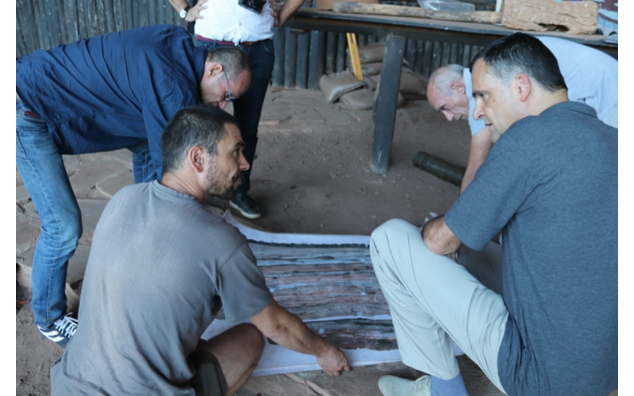 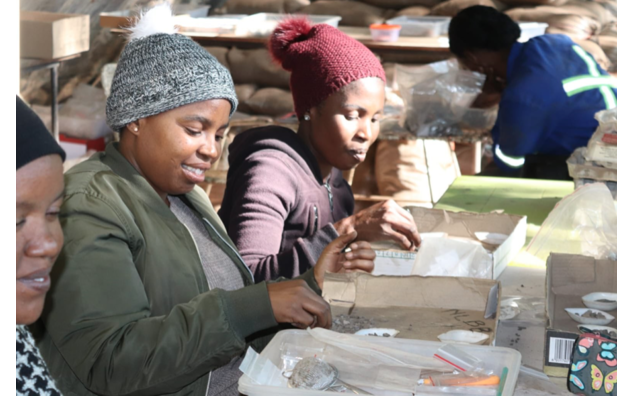 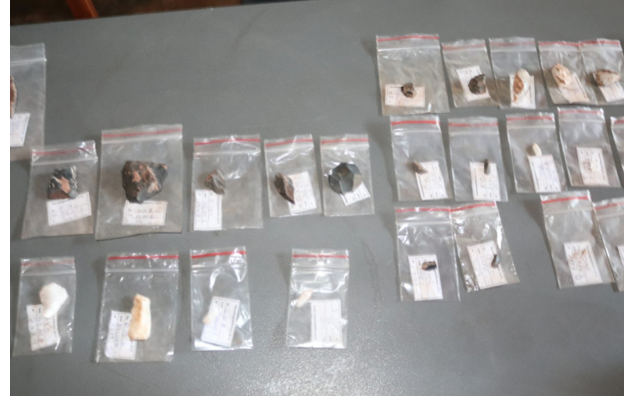 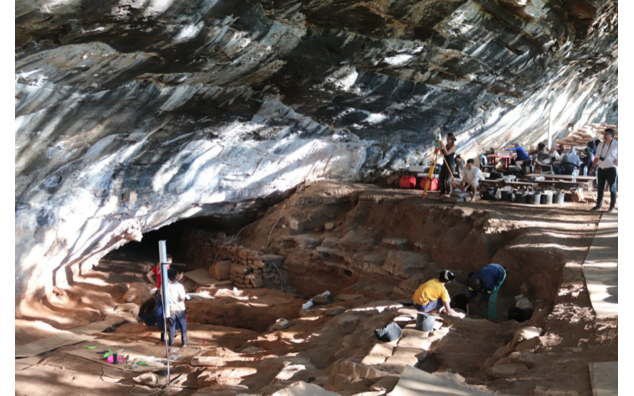 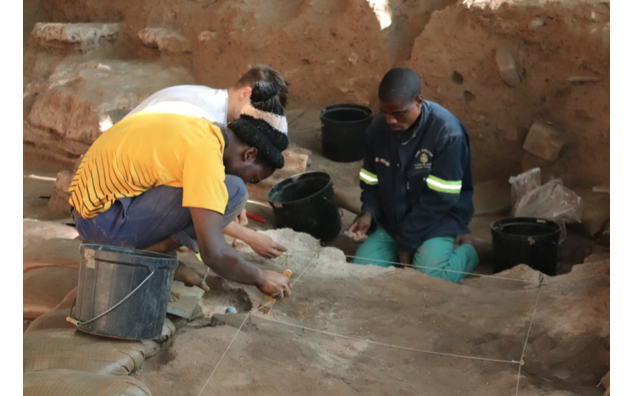 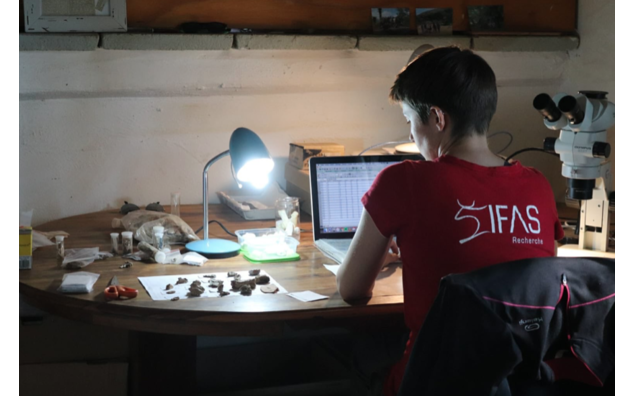 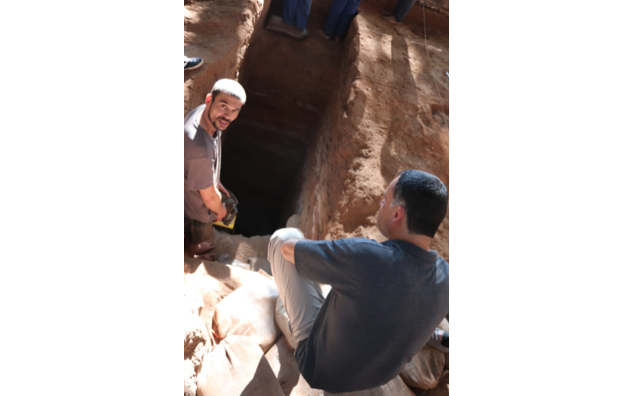 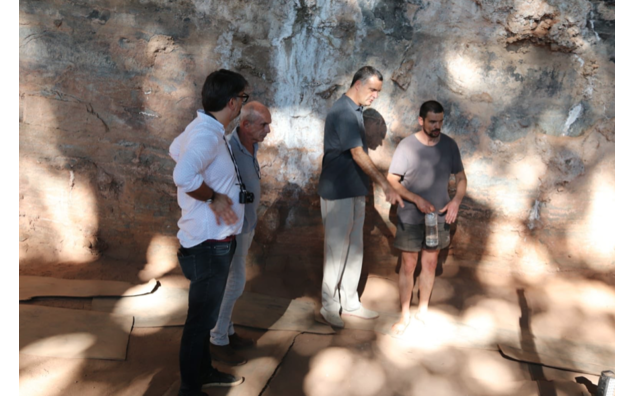 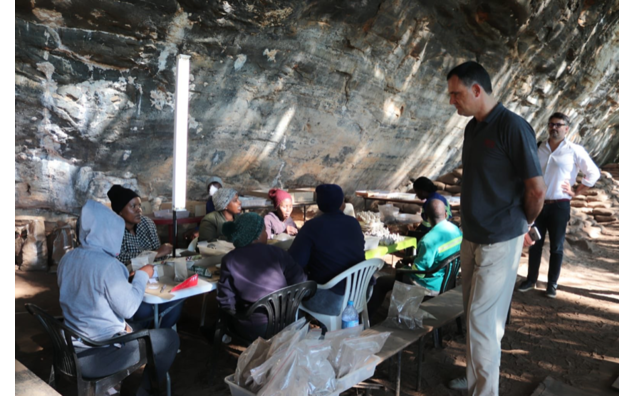 Archeology is an important field in South Africa because of the quality of sedimentation resolution, rock paintings and human origins understanding. The French Ministry of Foreign Affairs supports the research in collaboration with the University of the Witwatersrand.

One of the issue of archeology in South Africa is to understand which cultural mechanisms preceded Out Of Africa 2 and which behaviors and organisations favoured the evolution and adaptation of modern humans.

The Bushman project aims also at training young African archeologists. Since 2014, the Bushman work site welcomes each year a dozen of French and South African students. Since 2017, it welcomes also students from Zimbabwe, Mozambique and Zambia.