The Alliance Française with the European Union Delegation, United Nations Development Programme, Vodacom, Standard Lesotho Bank, the US Embassy and Hillside digital started the programme of Women in Resistance Month on a high note on Tuesday afternoon at the Alliance Française in Maseru.

The exhibition showcases different women from around the world who are in various ways fighting for equality, justice, dignity and survival. Portraits of Basotho women, taken by Lesotho-based photographer Meri Hyöky, have been added to Ginet’s travelling exhibition.

The guest of honour Her Majesty Queen Masenate Mohato Bereng Seeiso officially declared the one month long exhibition open in front of a large crowd of dignitaries, government officials, the women in resistance and their proud families, Alliance Française members, students, media, artists and a large number of women from all walks of life.

The series of events which run from 5th May to 26th May include among others; a drawing competition for schools centered around women issues, cinema, a cooking workshop, forum and round tables. The Lesotho part of the exhibition will then be donated to Morija Museum with the objective to continue to raise awareness on current issues that women still face, despite an illusion of progress. The aim is also to inspire young people through examples of women who stood for a cause, on different scales, institutional or informal.

The exhibition will be on display outside the Alliance Française in Maseru for the month of May. It can be viewed free of charge.

The full program of events is available here. 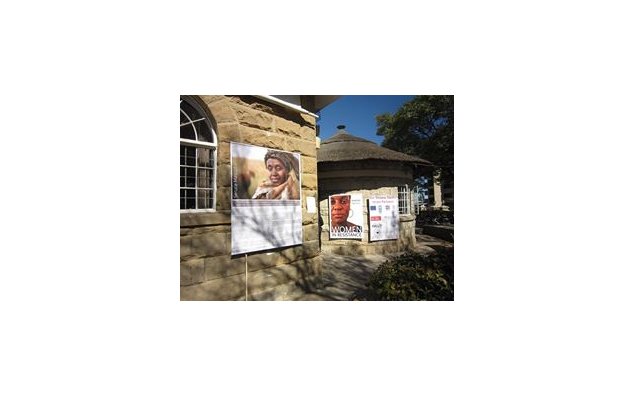 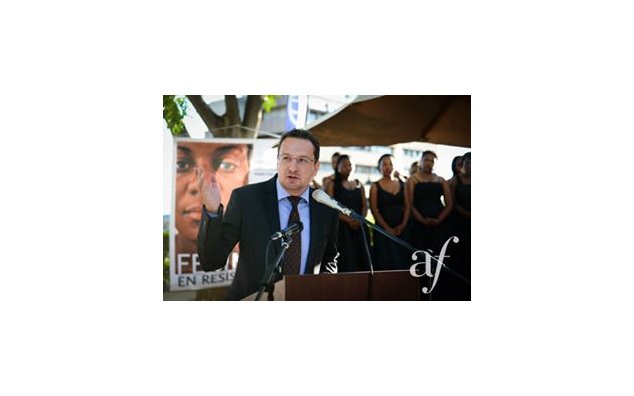 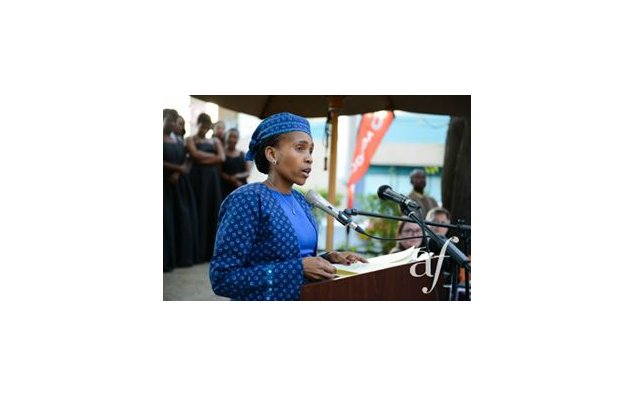 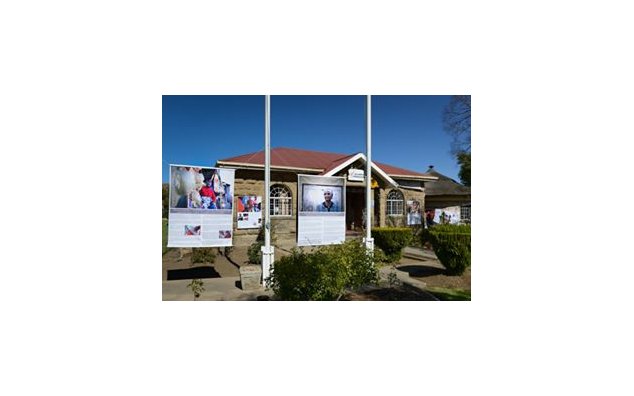 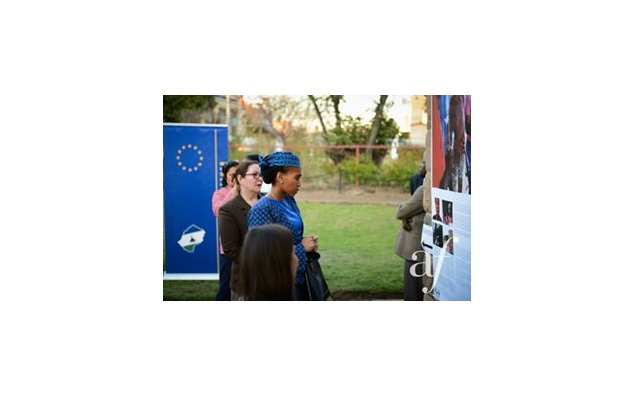 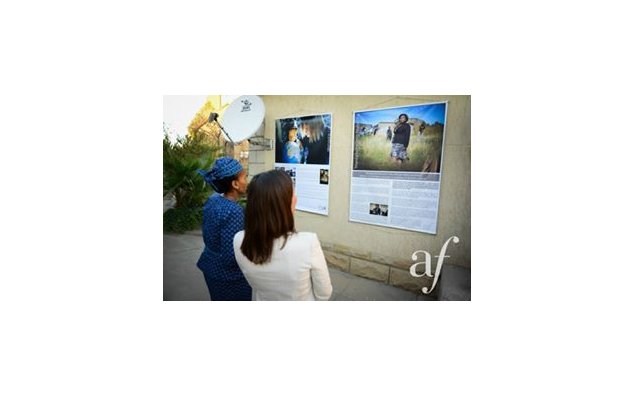 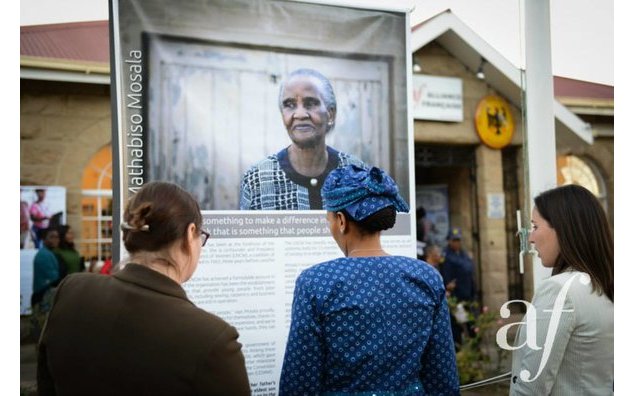 Read what the Lesotho Times had to say here.