On 5 July 2018, Ambassador of France to South Africa, H.E. Mr. Christophe Farnaud visited Lesotho to deliver to Her Majesty Queen ‘Masenate Mohato Bereng Seeiso, on behalf of the French President, the insignia of Commander of the Order of Academic Palms. 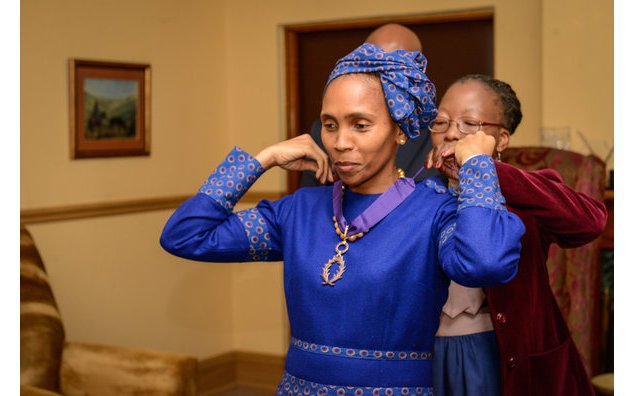 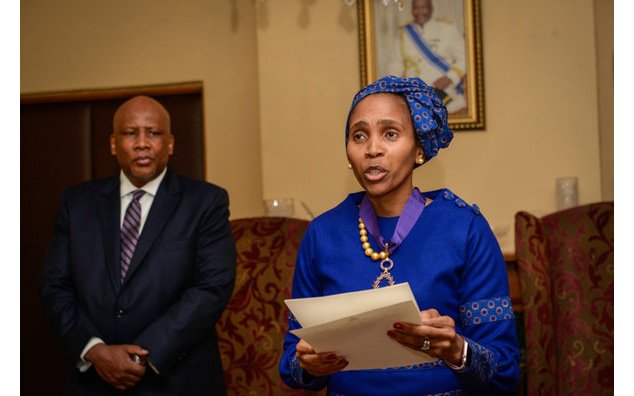 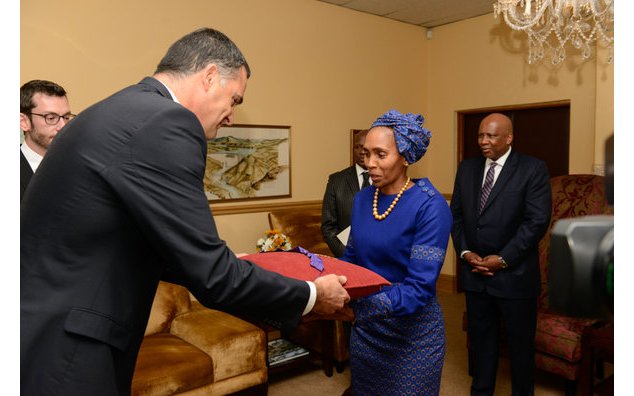 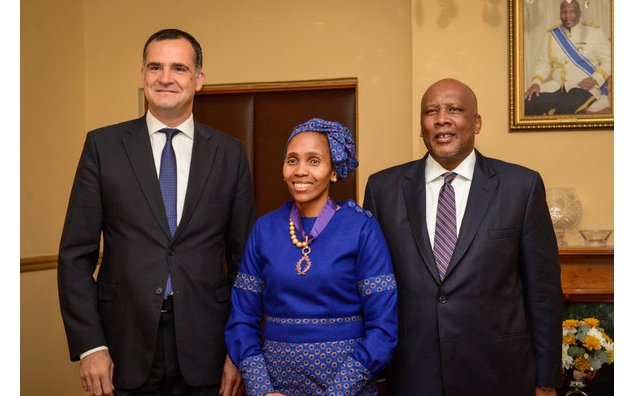 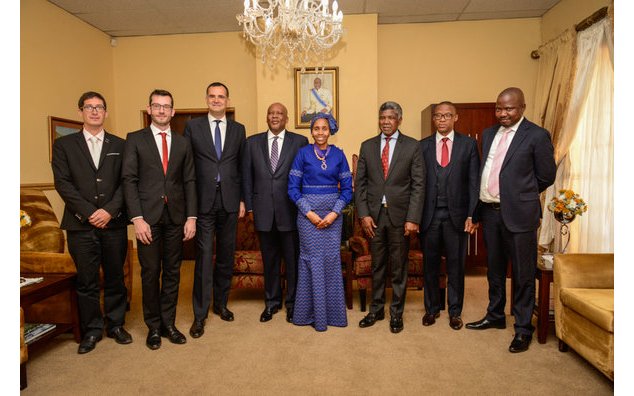 The French Order of Academic Palms is awarded in recognition of remarkable personal accomplishments and eminent relations with French education. It is defined by three ranks, Commander being the highest.

Her Majesty Queen ‘Masenate Mohato Bereng Seeiso has been learning #French for several years and successfully passed two DELF exams. She is also a regular visitor to the Alliance Française de Maseru.

In Lesotho, 10 000 people study the French language – both at school and university level. This is thanks to a joint project driven by the Lesotho Ministry of Education and Training.

Ambassador Farnaud: “Your Majesty, your moral and intellectual authority in the Kingdom provides our cultural cooperation with visibility and prestige. The teaching of French language remains one of our main goals in this country”.